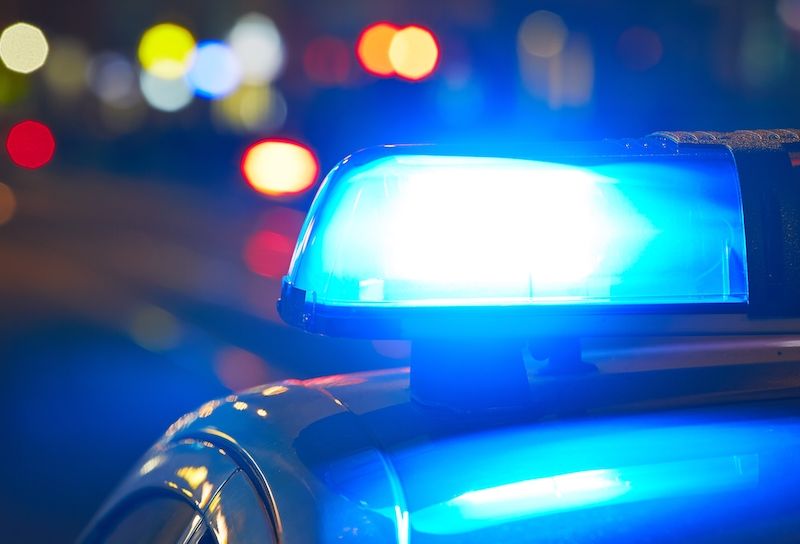 A 26-year-old - who was sentenced to two years in prison by the Royal Court earlier this week - was brought back to Guernsey's Courts just a day later, where he was handed an extra six months behind bars for obstructing and assaulting police officers.

Jason Enticott was given two years imprisonment by the Bailiff and nine Jurats on Wednesday for supplying 800g of cannabis resin to others in February.

However, he was brought back before Guernsey's Courts the very next day, so the Magistrate's Court could deal with separate offences he committed in May.

They all took place in the evening of 24 May, when the island was still in lockdown.

The Court heard that at around 21:40, Guernsey Police were called to a domestic incident in Collings Road, involving a man and a woman. A member of the public told the officers that they had seen the man run through Enticott's garden, so the officers went to the defendant's home and asked to search the area. 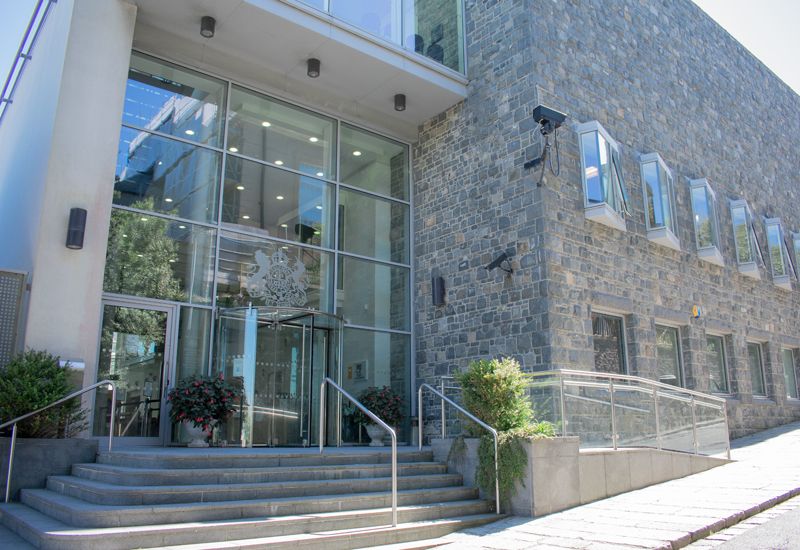 Pictured: The defendant was sentenced in the Magistrate's Court on Thursday.

He allowed them to look in the garden but, after CCTV suggested the man had entered Enticott's home, they asked to search inside.

Crown Advocate Jenny McVeigh told the Court that Enticott became "angry and aggressive", telling the officers they couldn't search his home and deliberately standing in their way.

The prosecution claimed the defendant then pushed one of the officers on his chest - although this was disputed by the defence - and he was immediately told he would be arrested for assaulting a police officer. In response, he said, "assault on police? I'll show you assault" and lunged towards the officers with his head.

He was PAVA sprayed and taken to the floor, at which point the prosecution said he spat twice in the direction of the officers. However, this was also disputed by the Defence Advocate, David Domaille, who said his client was only spitting because he had just been sprayed in the face.

Enticott was charged with obstructing the officers, assaulting them both and resisting arrest. 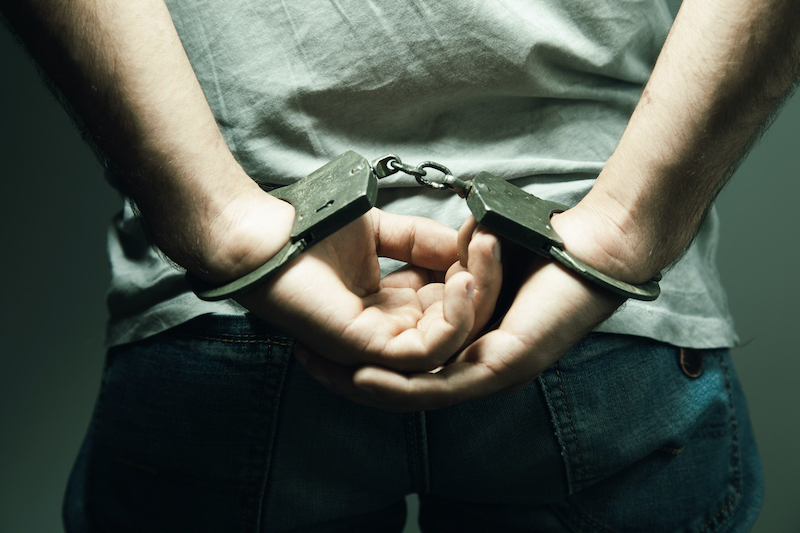 Pictured: The defendant was arrested and charged with four offences.

"My client accepts that his behaviour was unacceptable," said Advocate Domaille. "He believed the person being sought by police was not on his property and he mistakenly believed he had a right to stop the police from entering his property."

Judge Graeme McKerrell gave the defendant credit for his early guilty pleas and took into account his current prison sentence, but was aggravated by his "history of repeat offending".

"The police officers were there to investigate a crime and you obstructed that," Judge McKerrell said. "I accept that they only received minor injuries, but the plain fact is they shouldn't have received any injuries. It's not part of their job description."

Enticott was sentenced to an extra six months in prison, which will run consecutively to the two years handed to him by the Royal Court.

Trick or treaters - look out for self-isolators!