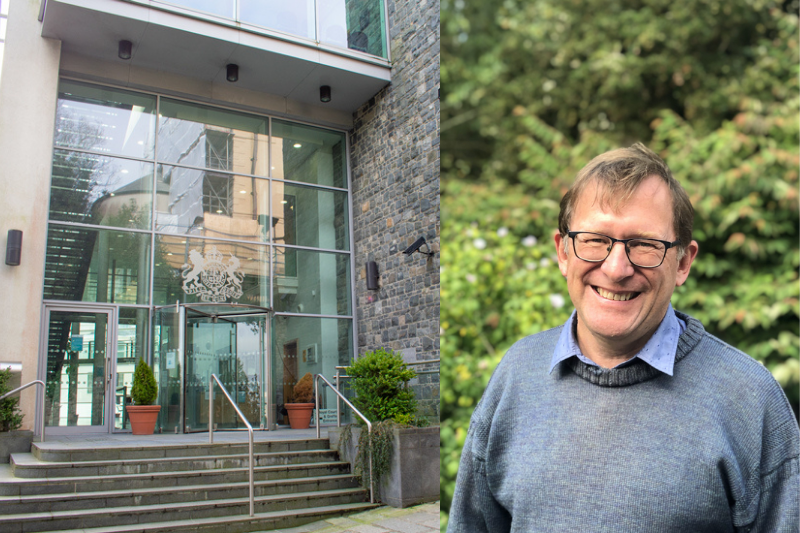 Yesterday’s States meeting was kickstarted by the election of insolvency practitioner, Jamie Toynton, as the island’s latest Jurat.

Following the retirement of Jurat Peter Gill, the States of Election voted for the new Jurat which was a direct contest between Mr Toynton and Anne Setters.

Proposed by Deputy Mark Helyar and seconded by Deputy Andrea Dudley-Owen, Mr Toynton is well-known to the courts, due to being sworn in as an officer of the Royal Court on many occasions as liquidator in bankruptcy proceedings.

Mr Toynton has completed two weeks of jury service on two trials in the Borough Court in London, as well as appearing as a witness in recovery applications in the Guernsey Courts and in the Courts of Atlanta in the USA.

He chaired a committee responsible for proposals, which if approved by the States Assembly, will be the first time since the 1930s that there has been any change to the Guernsey law of personal bankruptcy.

One of the most notable of Mr Toynton’s achievements, is his position on the Parole Review Committee, which involves meeting with probation officers and other professionals involved in their management of offenders up to the time of their release.

PicturedL Deputy Dudley-Owen said Mr Toynton had the profile of “a Jurat in the making” on the top bench in the Royal Court.

Mr Toynton has presided over 30 decisions for early release of prisoners, increasing his understanding of re-integration into society after custody and criminal sentencing.

Chairman of the Parole Review Committee, Phil Taylor, said he is a well-respected member of the committee and is “able to consider detailed and complex information to present his views in a concise way.”

She displays a pattern of life-long learning, “a trait which she has sought to pass onto others,” re-training as a teacher and counsellor in her 30’s and completing a BSc degree in Psychology in her 40’s, as well as being actively involved in counselling for more than 20 years.

Mrs Setters has taught bookkeeping, office skills, shorthand and IT at the College of Further Education for 30 years and at the prison for almost a decade. 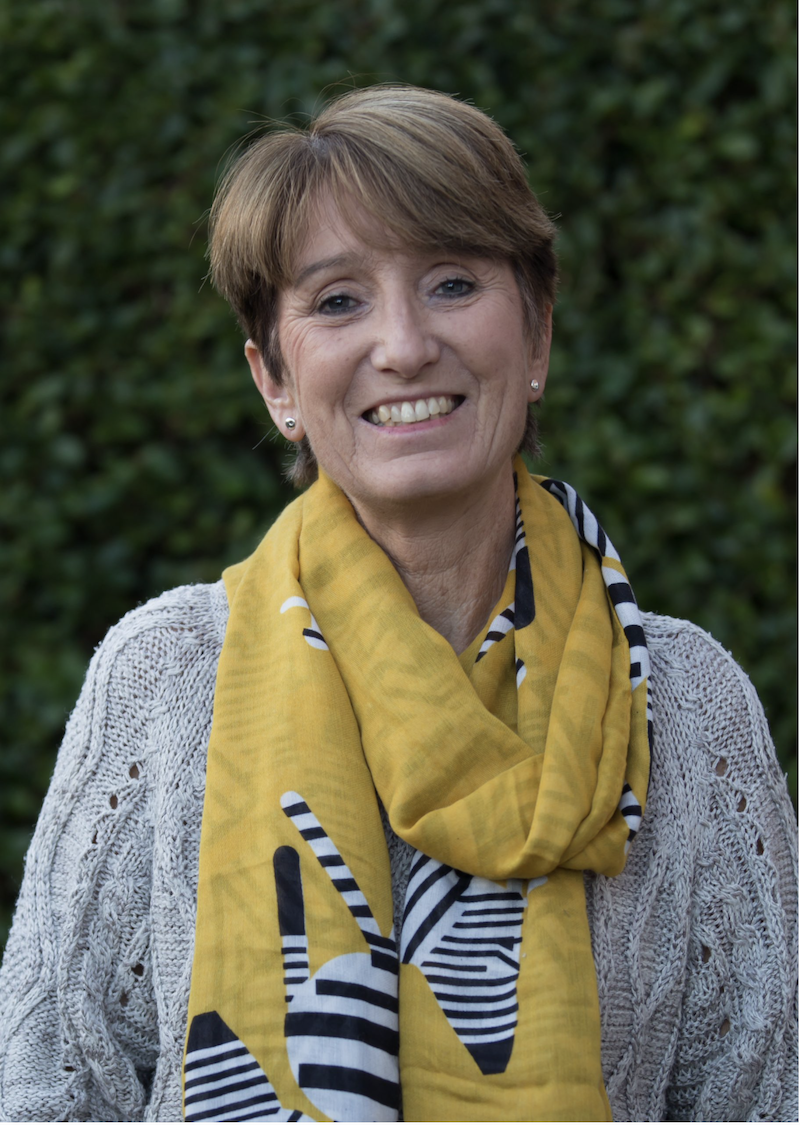 "As described by Deputy Falla, Mrs Setters “spent her time quietly helping other people whether through her charity work or her counselling role and in her work at the college and the prison,” which has given her exceptional insight into an important and often vulnerable sector of the community.

Mrs Setters has put her name forward for Jurat roles previously, however missed out by eight votes the first time, and came second to now-Jurat Heather Reed in the previous election.

Deputy Soulsby praised her resilience: “It shows real strength of character to bounce back and try again.”

91 members of the States of Election were present yesterday morning, meaning candidates required a minimum of 46 votes to win.

The results recorded 52 votes for Mr Toynton and 37 votes to Mrs Setters, with two blank papers.

After polling more than 50% of the votes cast, the Presiding Officer declared Mr Toynton duly elected as a Jurat of the Royal Court.

Mr Toynton will be invited to the Royal Court to take his oath in November.