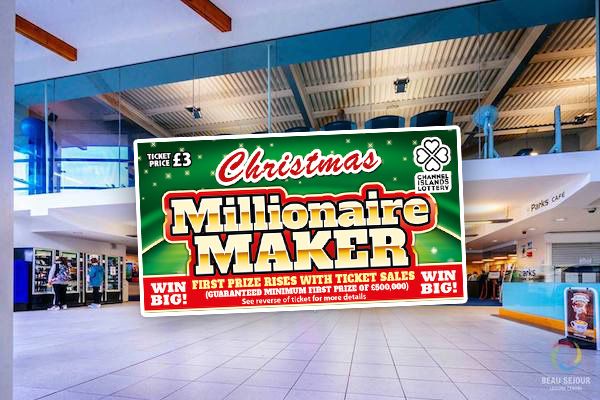 The winning numbers in the 2018 Channel Islands Christmas Lottery have been drawn with the jackpot believed to have been won in Guernsey this year.

The computer generated winning numbers were presented at Beau Sejour earlier this evening, in front of adjudicators from both Guernsey and Jersey as well as an independent witness.

That was Wayne Bulpitt from the Guernsey Community Foundation.

As soon as the numbers were drawn they were verified before being given to the local media to share with the public.

The winning number was 1249416. Despite being billed as a 'millionaire maker' the jackpot didn't quite reach the magical seven figure number though. The top prize fell just slightly short of £1million at £977,184. 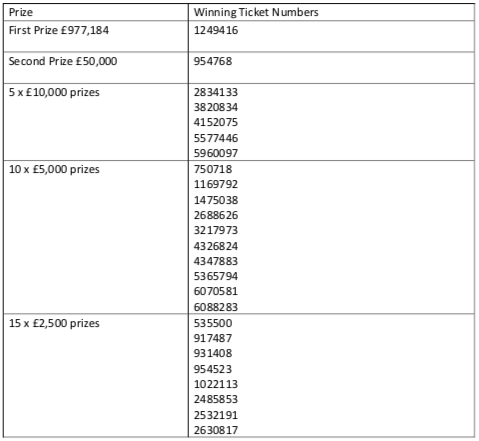 With ticket prices rising to £3 this year, but the jackpot being less than it has been in six years, questions will be asked about whether that was the right decision. 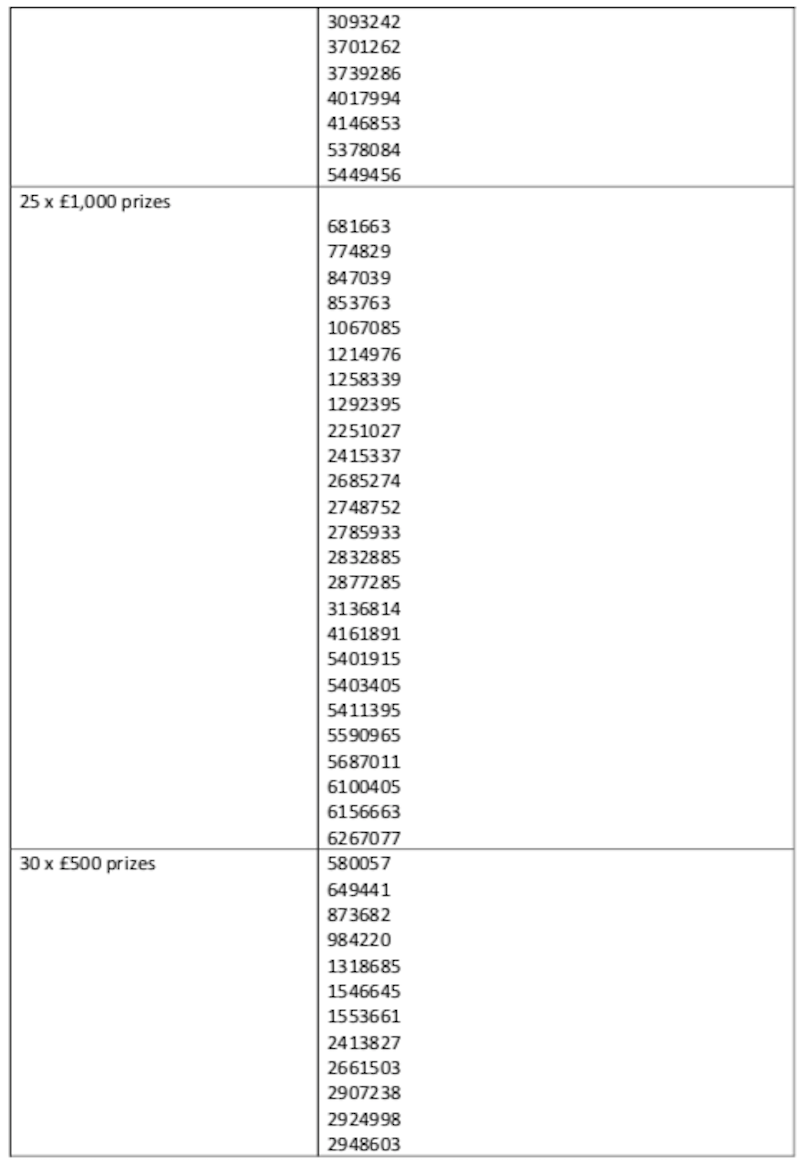 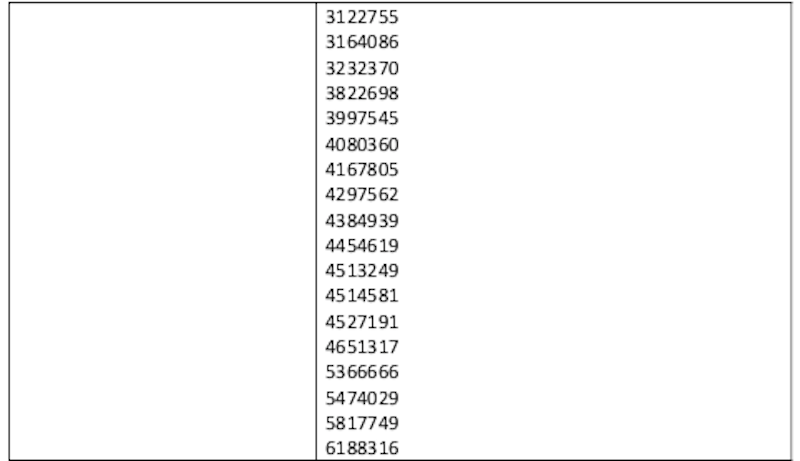 While it will be some time before all of the prizes are claimed it is believed the jackpot was won in Guernsey, with one man reportedly just four numbers out having bought his ticket in the island.

Pictured top: The winnings numbers were drawn at Beau Sejour.