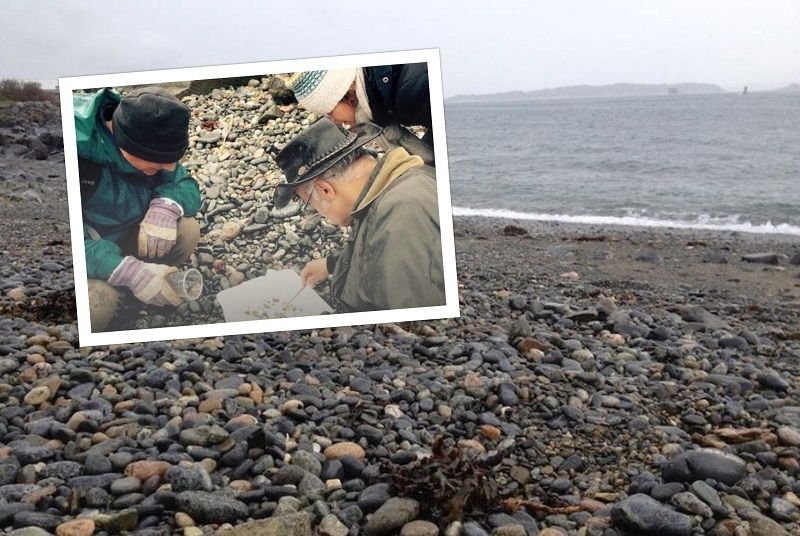 It will be a "tragedy" if plans to fill Spur Point - home to the vulnerable scaly cricket, an internationally unique rock formation and rare ecological habitats - with inert waste go ahead, La Société Guernesiaise has said in a formal objection to the proposals.

La Société Guernesiaise is publicly objecting to the proposal to use Longue Hougue South for inert waste on the grounds of the site’s ecological and geological value.

The organisation has specifically highlighted that the area, also known as Spur Point:

La Société believes the results of the detailed Environmental Impact Assessment (EIA) conducted in 2019 do not provide a robust case that such a large-scale development at Longue Hougue South would have ‘limited and manageable environmental impacts’. 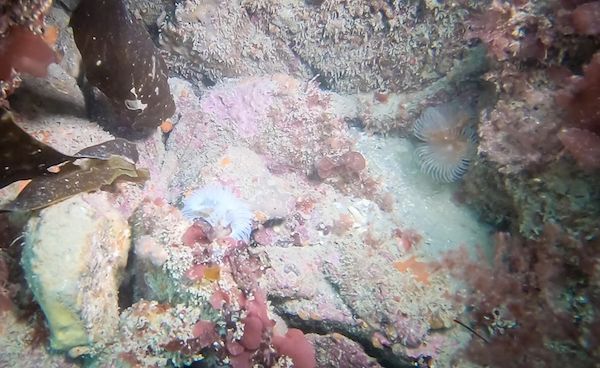 Pictured: Longue Hougue South is home to some important wildlife. A wider story on that HERE.

Laura Bampton, Chair of La Société’s Scientific Committee, said the proposed development will lead to the permanent loss of this site, all for a temporary storage site for waste.

“Spur Point is extremely ecologically and geologically valuable," she said. "To needlessly destroy a pristine habitat like this would be a tragedy for Guernsey “

Longue Hougue South was selected as the preferred site for inert waste following an Options Screening. La Société added that the process did not follow UK best practice and took no consideration of important species or habitats. If it had, the organisation stated that Longue Hougue South would have been dismissed due to these “significant environmental constraints".

Alternative options do exist, including an increase in recycling of inert waste and the temporary stock piling of waste until long term storage becomes available (currently proposed as either Les Vardes or Longue Hougue Quarry).

La Société is urging that the BPEO and EIA processes are revisited, and that the States considers more sustainable solutions to dealing with the island’s inert waste.

"We're extremely worried about the danger of discarded masks"

A breath of fresh air