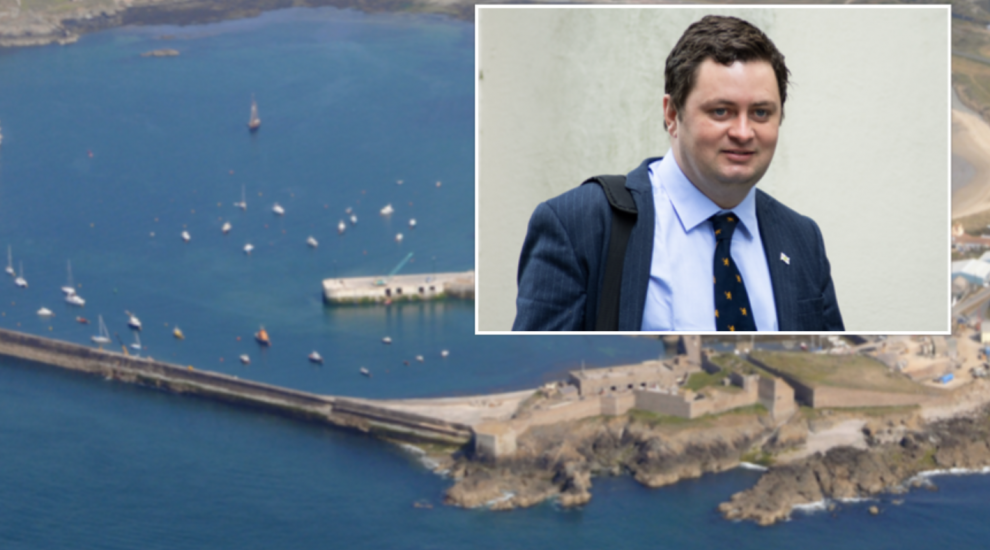 Alderney politician Alex Snowdon has told Express that "it doesn’t feel like there is enough meat on the bones" of the Island Strategic Plan recently approved by the States of Alderney.

The document was created after a survey went out to the public. 458 people responded to it, highlighting renewable energy and housing as priorities.

The results of the survey were used to build a plan that will guide Alderney’s government through the next decade.

It was split into six key themes of importance for the island: economy, energy, accessibility/connectivity, community development, natural/man-made environment, and governance.

Express spoke to Mr Snowdon, one of Alderney’s representatives in the States' Assembly in Guernsey, who thought the essence of the document was commendable but required more substance.

“Looking at the different action plans on it – it’s a tremendous amount of cost that has to be allocated to all of these different areas,” he said.

“So, my general feeling is that the Island Plan is a good step forward - but I do think it needs to be more similar to Guernsey, where you actually have the Government Work Plan, which allocates resources and an action plan to show how it’s going to be implemented.

“At the moment it doesn’t feel like there is enough meat on the bones to show how this stuff is going to be resolved going forward.” 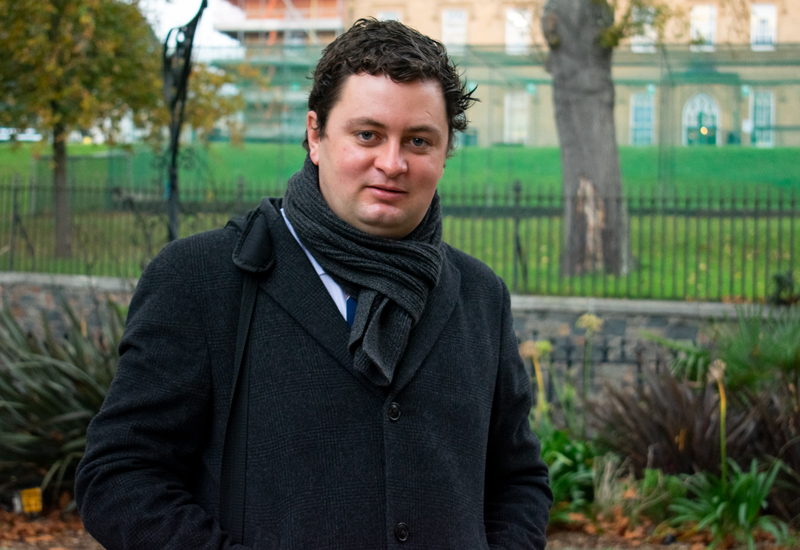 Mr Snowdon is also concerned about the results of the survey that formed the document.

“It was noted that renewable energy was voted as the number one priority, followed by housing – and what I raised in the debate, and my concern is still, that transport wasn’t number one, which has always been number one,” he said.

“I was a bit concerned about the representation: I believe they used survey monkey, which had more than 500 responses. I question how much of the actual local island was inputting into that from the online survey.”

Alderney politicians debated the report in a meeting on 12 January. They decided to support the framework and the idea of a six-monthly review to give the public ongoing engagement since a People’s Meeting could not be held.

“Disappointingly, due to the current covid guidance, the States' meeting was held online and there was no prior People’s Meeting which would have enabled further comment to have been made on the key themes with their associated goals and action plans,” said Mr Carter.

“However, as a dynamic responsive plan further feedback will always be welcome.”