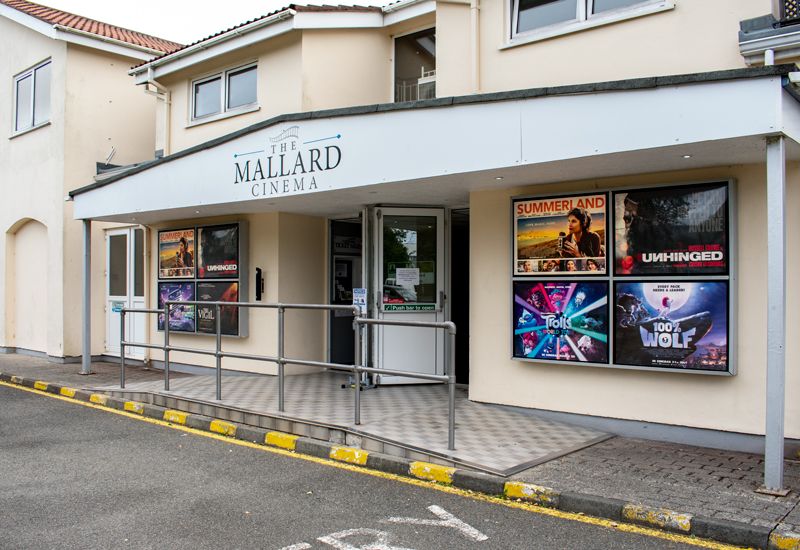 The owner of the Mallard Cinema does not expect his business to be affected by proposals to develop other areas of the site for housing and nursing care.

The Mallard Complex covers an area of 14.6 vergées (2.4 hectares). As well as the cinema, it also houses visitor and short-stay accommodation, a beauty salon, a restaurant and space for business training and disaster recovery.

The complex has been earmarked to provide specialist housing for vulnerable islanders as part of a draft Development Framework published last week by the States' Development & Planning Authority.

If those plans are progressed, residential care and nursing facilities could be provided for elderly people as well as supported living accommodation for adults with additional needs who want to live independently.

Daniel Philips-Smith, General Manager of the Mallard Cinema, said that any development to provide specialist housing would be on a different part of the site from the cinema. 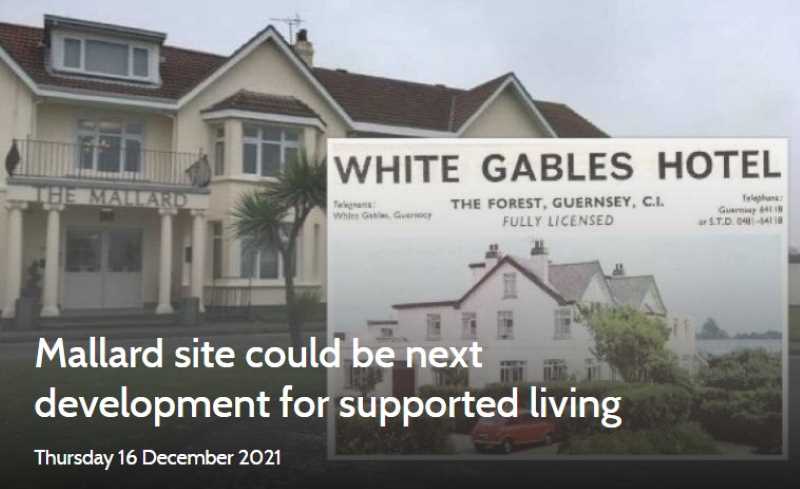 Pictured: The draft Development Framework was released last week and is now out for six weeks of public consultation. It can be read HERE.

"The only thing I can really add...is that the plans don't really affect the operation of the cinema at all," said Mr Phillips-Smith.

"We are part of the Mallard complex and situated in the main building which doesn't look to be greatly affected by the proposed plans as the new development is on a separate part of the grounds.

"Therefore, we don't foresee any disruption to our business or plans to continue operating as normal, showing all major films and many others upon their UK release."

Pictured: In the draft Development Framework published last week, the Mallard Cinema is referred to as "particularly well used".

It is anticipated that any supported living development would incorporate many of the facilities already in operation at the Mallard complex, although parking on the site is already being raised as a potential challenge.

The draft Development Framework, which can be read HERE, is open for consultation until 17:00 on 26 January 2022, after which it will be considered again by the Development & Planning Authority along with any comments submitted.

Until then, comments on the draft Development Framework can be emailed to planning@gov.gg or made in writing to the Authority at Sir Charles Frossard House.

Pictured top: The Mallard Cinema is located on a site now earmarked for the development of supported living but expects to be unaffected should those plans be advanced.