It is officially the end of the summer! 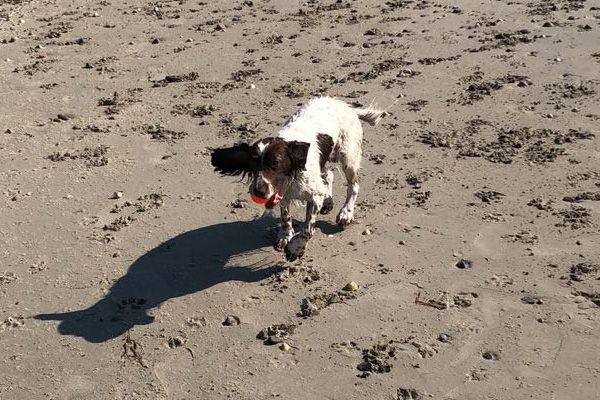 It is officially the end of the summer!

Dogs are allowed back on beaches and speed limits around Vazon are changing as autumn is being ushered in.

From the Vazon Loophole Tower on Vazon Road to Fort Houmet the road will once again be 35mph, running until 31 May 2019.

At Rocquaine, from the Imperial to La Route du Coudre, the same change will come into effect.

The summer one-way restriction between 10:00 and 19:00 is also removed on Petit Bot Road from 1 October 2018 and two-way access will remain in place until next year.

Additionally the seaward side of the Valette road between the Horseshoe Pool and the Mixed Bathing Pool will change from two hour parking to 10 hour parking.

And finally, dogs are allowed back on every island beach. During the summer, dogs are not allowed on Fermain, Petit Bot, L'Erée, Vazon (Northern end), Cobo, Port Soif, L'Ancresse and Pembroke. But they will be now until next year.

The States reminded people: "Dog owners should always prevent their dog from chasing or disturbing wildlife, especially birds.   Birds are particularly vulnerable during the breeding season, February to July.

"If you are a dog owner, pick up after your dog! Please tie the top of the bag. Take the waste home, or put it in a public litter bin. Please don't leave dog mess in a plastic bag at the side of the path or hanging on trees, hedges or fences. This is still a littering offence."