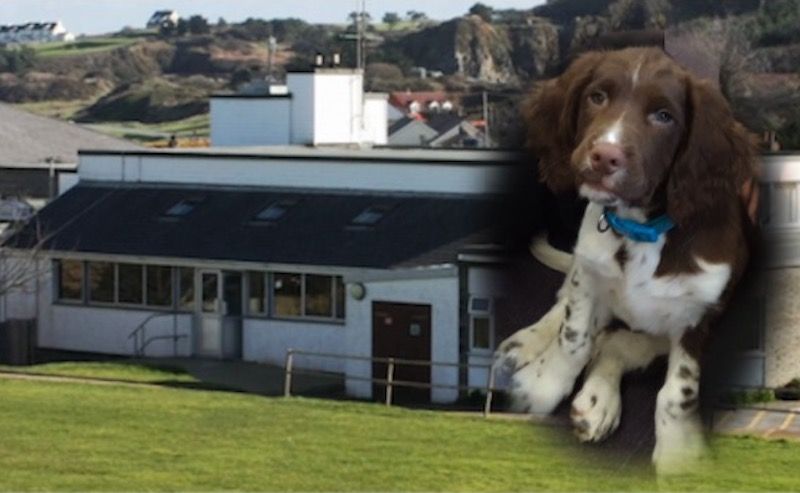 A Senior Teacher at St Anne's School in Alderney has still not returned to work, two weeks after she suffered an allergic reaction to a new 'therapy' dog.

Stanley the Springer Spaniel, who is now 12 weeks old, was due to go into the school for a couple of hours every day.

However, the morning after he was first introduced, Geography Teacher Angela Etheredge went into anaphylactic shock. She has worked at the school for the past 16 years and had reportedly told her employer that she was allergic to most dogs.

Mrs Etheredge was instructed by her GP not to return to work while the dog was there and, a fortnight later, is still not back in the classroom.

The States of Guernsey's 'Dogs as Therapy in Schools' policy has a section on risk assessment and safety procedures, which includes guidelines on allergies. It says steps should be taken to separate the dog from any member of staff or student if they have a known allergy or if it becomes apparent after visits. 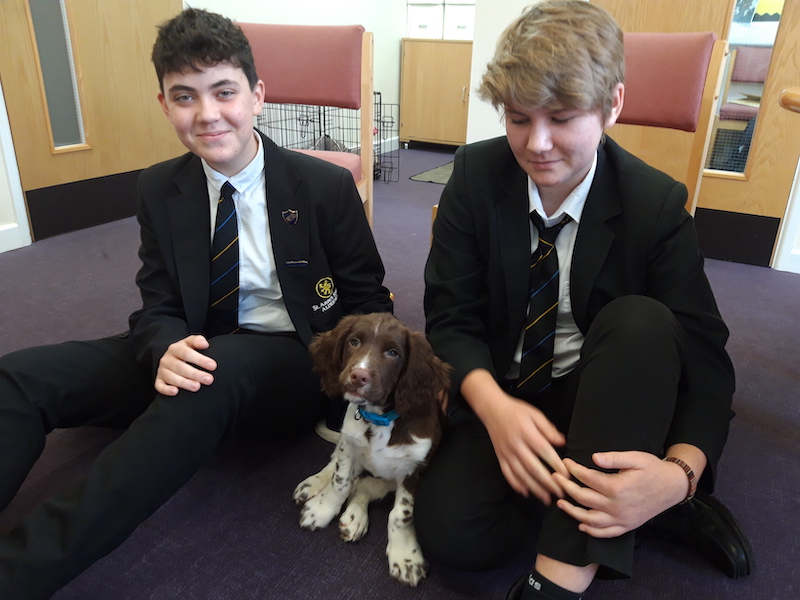 "It is important to prepare for this eventuality without having to resort to excluding the allergy sufferer or expecting them to take medication to manage the allergy," it states.

Father of two, Roland Gauvain, is concerned for the school's students.

"Two weeks [have passed] yet there seems to be no date for Angela to be back in school and the GCSE mocks are here," he said. "Even if Angela's reaction was not a pet allergy, it is crucial that our children have the best chance and that's difficult without the teachers."

Aiden Yates added: "At the end of the day, it's a school and it needs teachers not dogs. If you can't finish school without the help of a therapy dog then you aren't going to like life after school.

"The school already has staff that are paid to help you if you have any issues or problems, so why does it need a therapy dog as well?"

St Anne's School does not appear convinced that the presence of the dog caused Mrs Etheredge to fall ill.

In a statement, the school claimed it had been working closely with the Education Office to "establish the exact cause of the illness". It said it would be "inappropriate for us to be drawn into speculation before the full facts have been established."

"Regular discussions are taking place with out member of staff, who has remained professional and engaged, providing thorough and detailed lesson plans and resources for classes during this period of absence from the school," the statement continued.

"During this time, our therapy dog Stanley is not on school premises and we are currently looking at ways to continue his socialisation with pupils."

The Committee for Education, Sport and Culture was approached for comment on why Mrs Etheredge has not retuned to work, but did not issue a response.