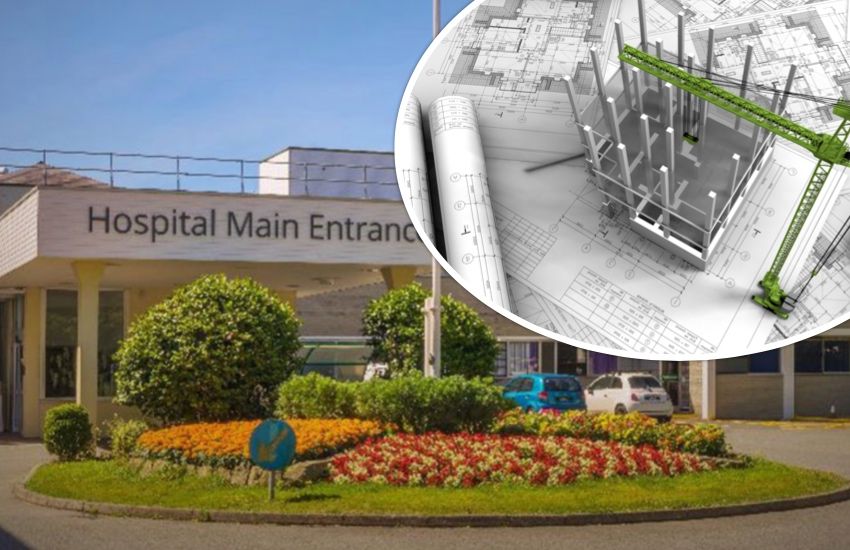 The Vice-President of La Societe Guernesiaise has criticised the identification of an agricultural field next to the Princess Elizabeth House as a potential site for future development.

The Committee for Health & Social Care says an urgent need for nursing accommodation has led them to identify the steep field between Vauquiedor House and the PEH as a potential site to build.

The Development and Planning Authority subsequently highlighted a policy in the Island Development Plan called S5. This would enable the DPA to side-step usual planning policies - which in this case would usually stop development on a green field site - if it is of clear strategic importance or in the public interest.

"Based on information seen so far, there would appear to be a strong case to be made in principle for more key worker accommodation on the Hospital campus, which is why policy S5 may be relevant to this situation,” said the President of the DPA, Deputy Victoria Oliver, yesterday.

For clarity: while, of course, key-worker housing is much needed and a challenge we have to tackle (urgently!), I am a member of HSC that does not support building on the green field valley site at the PEH. There can’t be a strategic case while the DoK stands, unfit for purpose. https://t.co/Mdpjd6Ec5H

Pictured: Not all of HSC are in agreement about the use of the field, with Committee member, Deputy Tina Bury, publicly denouncing the idea.

It wouldn’t be the first time policy S5 has been used. Elizabeth College was able to change the use of Canada Court from offices to an education facility through policy S5 and the large Guernsey Electricity substation at Beau Sejour was developed this way as well. 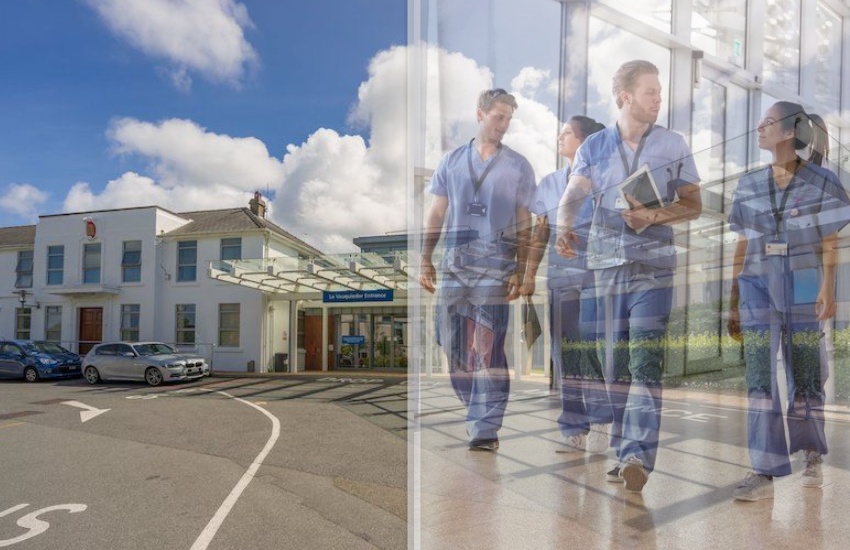 Pictured: HSC says there is unmet demand for key worker housing in Guernsey.

The idea of building on the field next to the PEH has drawn strong criticism politically, with Deputy Peter Roffey suggesting he might lead a requete to protect the field.

“La Societe’s view is that we should not be building on greenfield sites, especially when there are buildings that are in need of demolition and rebuilding, it just does not make sense that this should happen,” he said.

“It’s the lazy way out really. It’s cheaper to build on a greenfield site and it shouldn’t be happening.” 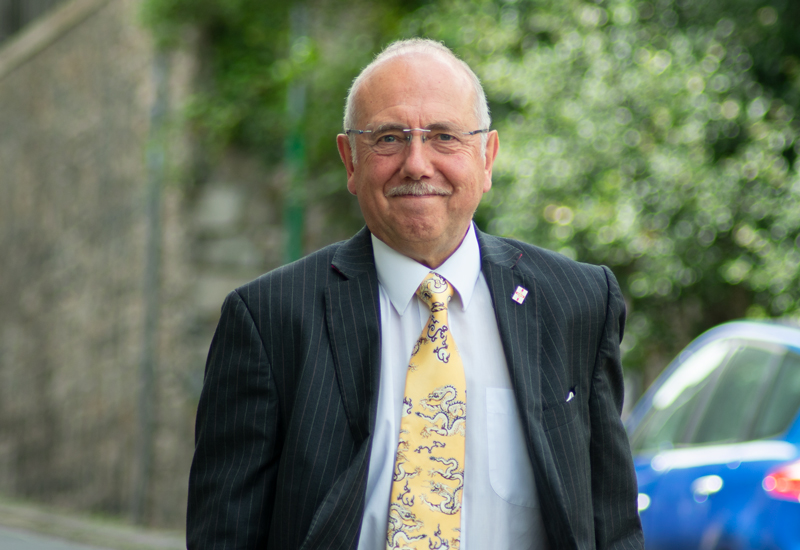 Pictured: The President of HSC, Deputy Al Brouard, said: "Having suitable accommodation is key to [the Committee's] ability to recruit and retain all the varied health and social care roles required to run its diverse services.”

Recently Express published a letter penned by the Societe’s Scientific Committee, who argued for a temporary halt to the continued loss of Guernsey’s agricultural land.

The group said: “As an island, we are often presented with a dilemma – we can either have fields or we can have sufficient housing to meet our needs. La Société do not believe that this is the case, especially with an abundance of brownfield sites and derelict buildings around the island.

“We wish to encourage the States of Guernsey and local developers to give this difficult problem more consideration, rather than just simply building on green field land – this is not a sustainable solution.”

After hearing the latest idea pitched by HSC, Mr Bourgaize said the IDP guidelines seem too easy to circumvent.

“We had a situation with the Castel hospital recently, where somebody from P&R ‘off the cuff’ suddenly announced that ‘yes, they could build 90 houses on a greenfield site’, and then we hear the DPA say there are ways around these things.

“These guidelines are too easy to get around: that field is a wide-open area with distant views, this just gives the impression of urban creep.”