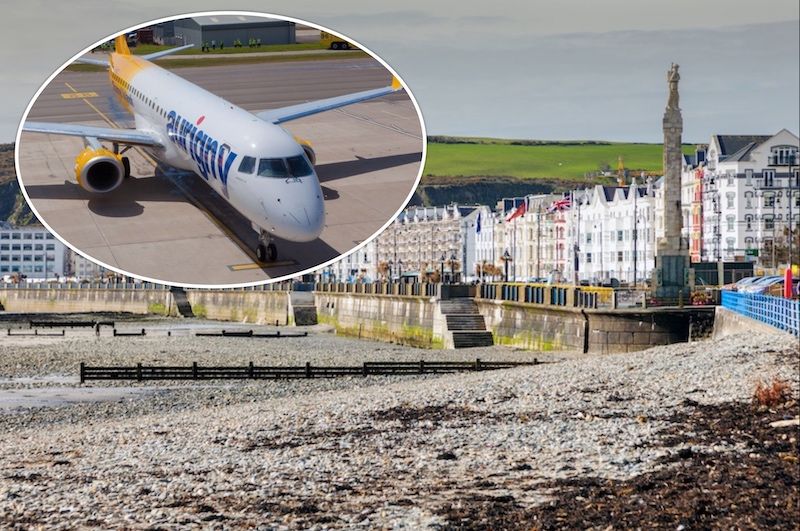 Aurigny has more than doubled its passenger capacity between Guernsey and the Isle of Man, as thousands of people rushed to book their isolation-free trips.

Initially, the flights had been scheduled to run between 22 July and 30 August with 1,700 seats available.

However, as demand quickly proved to be very high, the airline has added further flights, upgraded many to the jet and extended the availability period by two weeks, to 13 September. As a result, more than 4,000 seats were made available - only 300 of which remain unsold.

The local airline will also begin offering extra flights next week between Guernsey and Alderney - another route which has been in high demand over the past few weeks with the launch of the States' 'staycation' club. 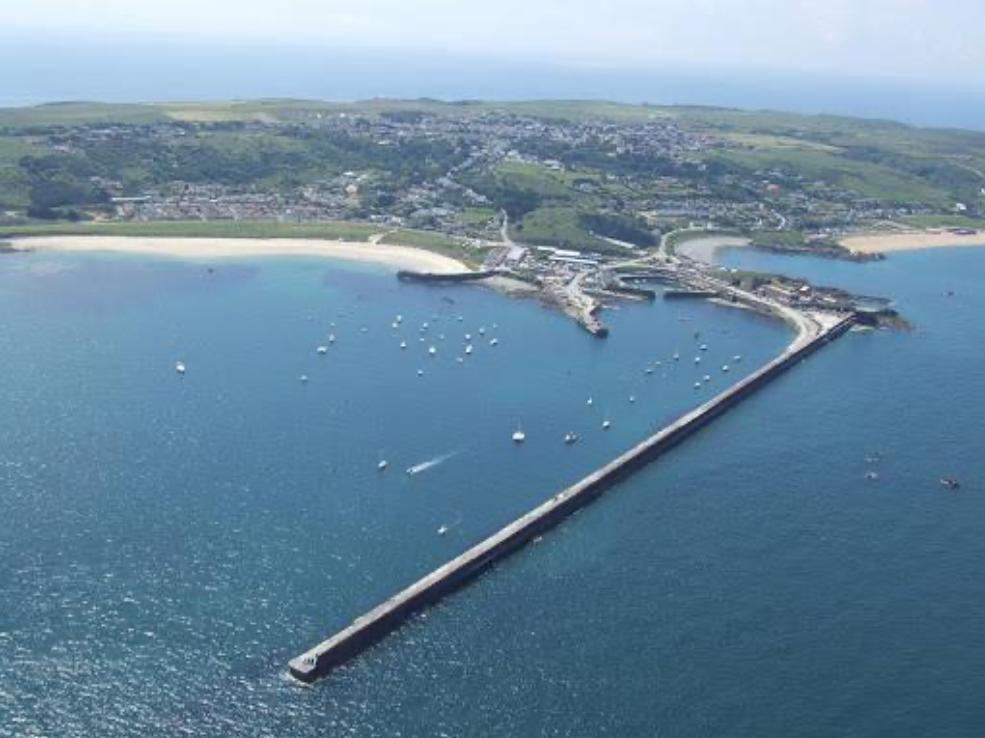 Pictured: Aurigny is upping its Alderney flights from next week.

"The demand for flights to Alderney and the Isle of Man has shown there is still a strong desire for air travel in the island and the staycation holidays offered in both islands are popular," said Chief Executive of Aurigny, Mark Darby.

"We are increasingly getting queries on when our Gatwick flights will be returning, in addition to when our winter schedule is going to be published. We cannot wait to get back to normality here at Aurigny and return to operating a more normal schedule, protecting and maintaining the essential air links for the Bailiwick."

However, the expected rise in passengers travelling to and from the UK this week to make the most of the Bailiwick's trial seven-day isolation period hasn't come to fruition.

"We put on a number of extra flights to and from Southampton in anticipation that there would be high demand, however it would seem that even a seven-day quarantine period is still a barrier for most to travel at this time," added Mr Darby. "It is certainly not that people do not want to travel, as we have seen increasing demand on our Alderney service and our Isle of Man flights have been a massive success."

Since the ban on all but essential travel was lifted at the end of May, Aurigny has carried 1,300 passengers from Southampton to Guernsey. None of these arrivals have resulted in any new positive cases of corona virus being identified in the Bailiwick.

Aurigny crew members are still following strict hygiene precautions and, to date, none have been infected with covid-19.

Pictured top: The Aurigny jet will travel to and from the Isle of Man.