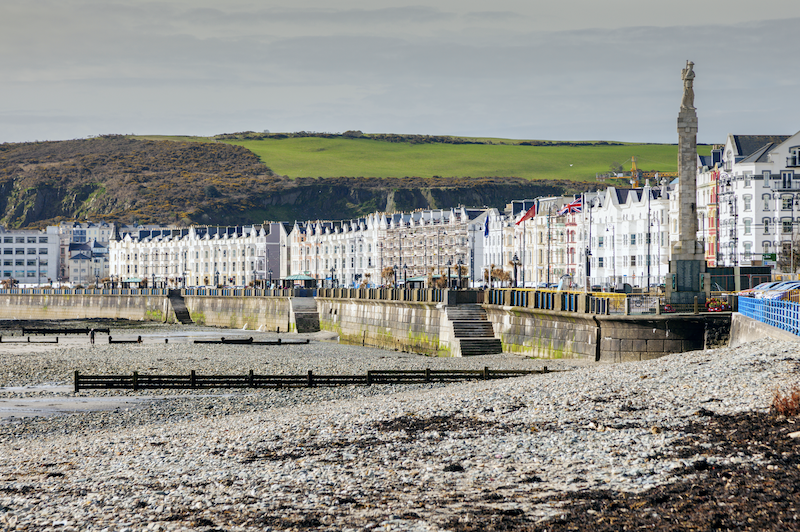 The success of the Isle of Man’s second lockdown has seen all social distancing rules scrapped and the island return to normal in less than a month.

The island suffered a similar situation to the one Guernsey now finds itself in, and entered a circuit breaker lockdown in January for 25 days.

It has now returned to a state the Bailiwick of Guernsey was in just under two weeks ago, with restrictions on travellers but all other on-island life returning to normal. 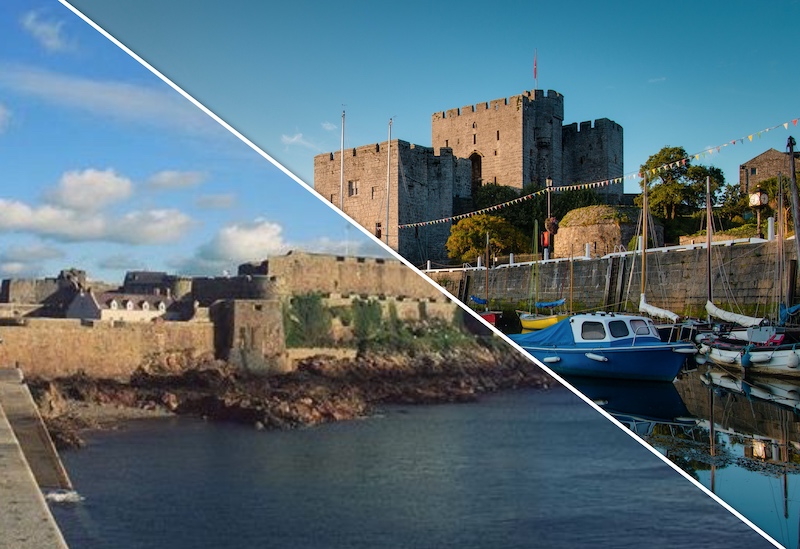 Pictured: The island has a similar stance to Guernsey, aiming for elimination rather than trying to live with the virus.

Due to its similarity to Guernsey, an ‘air bridge’ between the two islands was set up last summer. This came to an end on 20 September and was never re-instated as Guernsey experienced a cluster of cases.

After going into lockdown, the Isle of Man recorded 20 days without any further unexplained community cases, with restaurants and pubs now re-opening.

Meanwhile, cases in Guernsey appear to be "plateauing out" according to Public Health, with more than 300 active cases now discovered. The first review of Guernsey's lockdown is scheduled later this week.