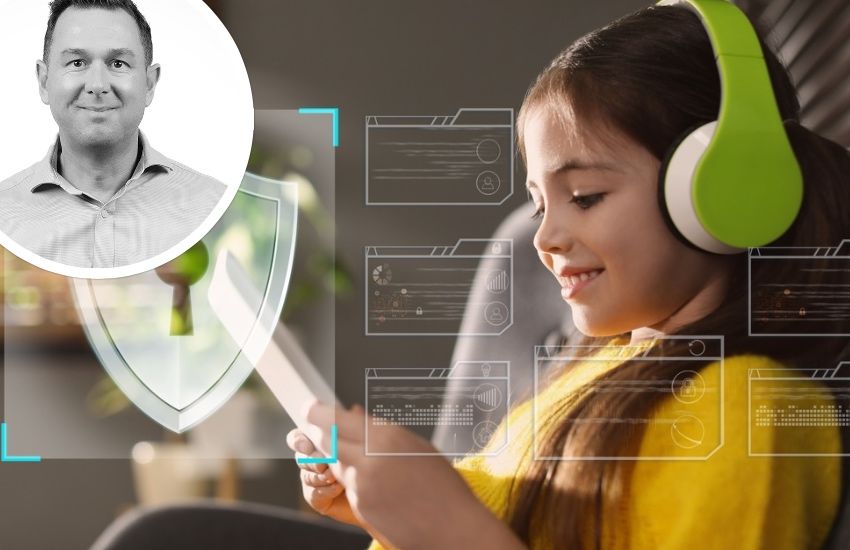 An islander who has been volunteering his time for over a decade to teach internet safety is calling for the recruitment of a dedicated island digital inclusion officer.

Safe and Secure Online volunteer Matthew Parker has been running sessions in primary schools during his lunch hour and evening sessions for parents when he realised no one else was filling the gap.

“Many years ago, I was studying for a global IT certification and an arm of that was about working in the community,” he said.

“My children were young at the time, and I realised that no one was teaching internet safety. I wanted to do something to help and give back to the community, so I started offering the sessions to primary schools.” 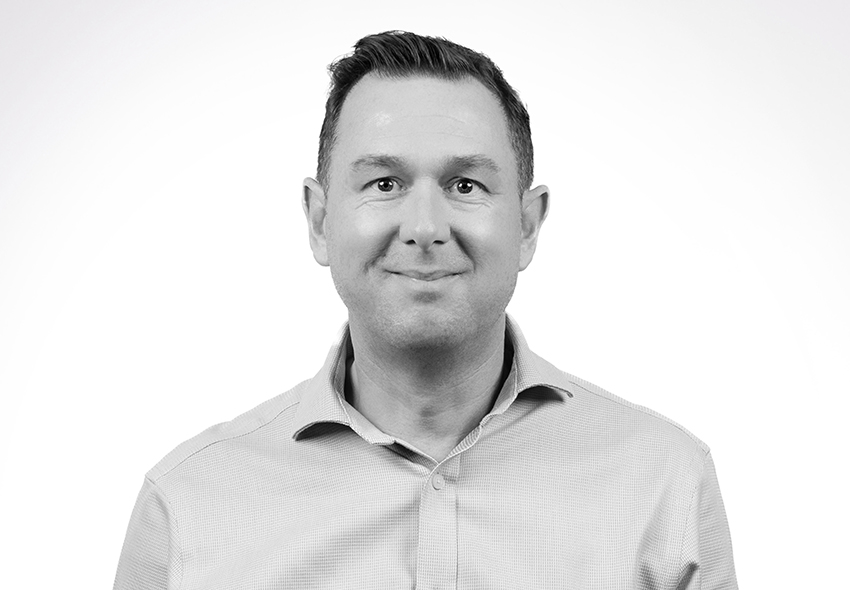 Pictured: Matthew Parker is Chief Information Security Officer at Mourant and runs the school sessions in his lunch hour and evenings.

Mr Parker sits on the board of the Online Safety Committee and founded Digital Ace, a service which gives islanders the opportunity to “learn, discover and be safe” in the digital world.

In 2014, after running sessions for several years, Mr Parker started providing monthly reports of his sessions to The Center for Cyber Safety and Education, a non-profit charitable trust behind the “safe and secure online” initiative.

“I run the sessions for year six students because I simply don’t have the capacity to do all year groups and I wanted to reach them with the information before they go on to secondary education, where internet safety issues begin to escalate.

“I only have an hour for each lesson so I am limited in what I can teach, but I cover the topics of cyber bullying, general safety and security, sharing data and images, password safety and broader information about online scams.” 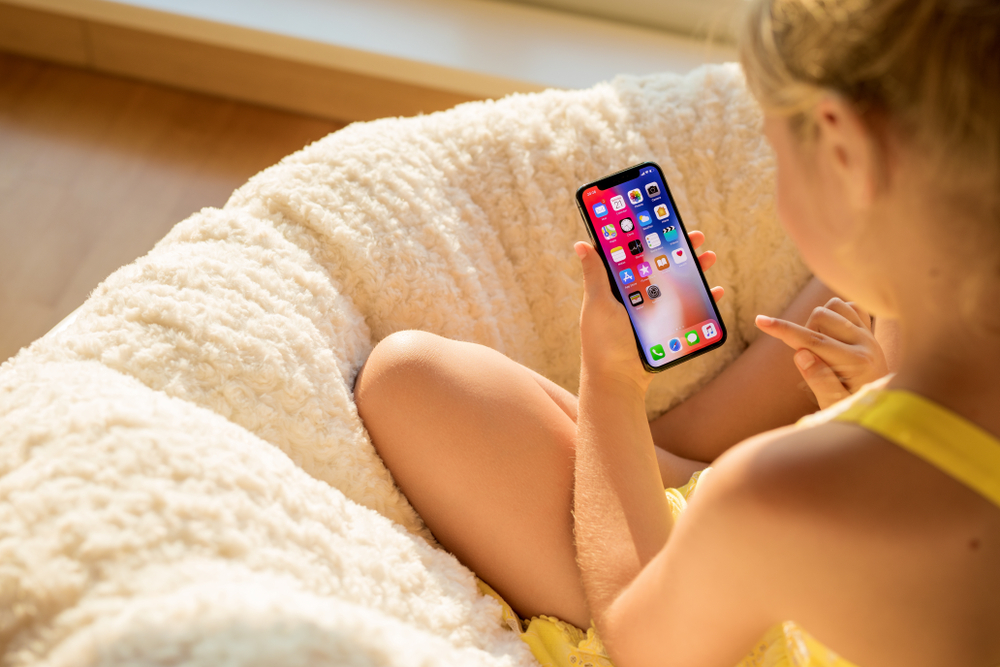 Pictured: Mr Parker said that online safety should be taught to children as soon as they have electronic devices.

Statistics from the Internet Watch Foundation (IWF) this year revealed a “three-fold increase of abuse imagery of seven to ten-year-olds”.

In 2021 the IWF took action against 252,000 URLs which contained images or videos of sexual abuse against children.

The organisation investigated more than 360,000 reports or suspected criminal material, which exceeded the total number of reports between 1996 and 2011 combined.

Mr Parker said that it is a misconception that the issue is not relevant to children in Guernsey.

“There is an incorrect assumption that we don’t need to be teaching pupils about internet safety at an early age; the fact is that the moment any child has a digital device, especially one with a camera, then internet safety is the most important thing that they need to learn,” he said.

“The IFW figures are shocking, and they prove that there has been an exponential increase in children self-generating content and sharing it online; this could be for a number of reasons including being blackmailed or coerced.” 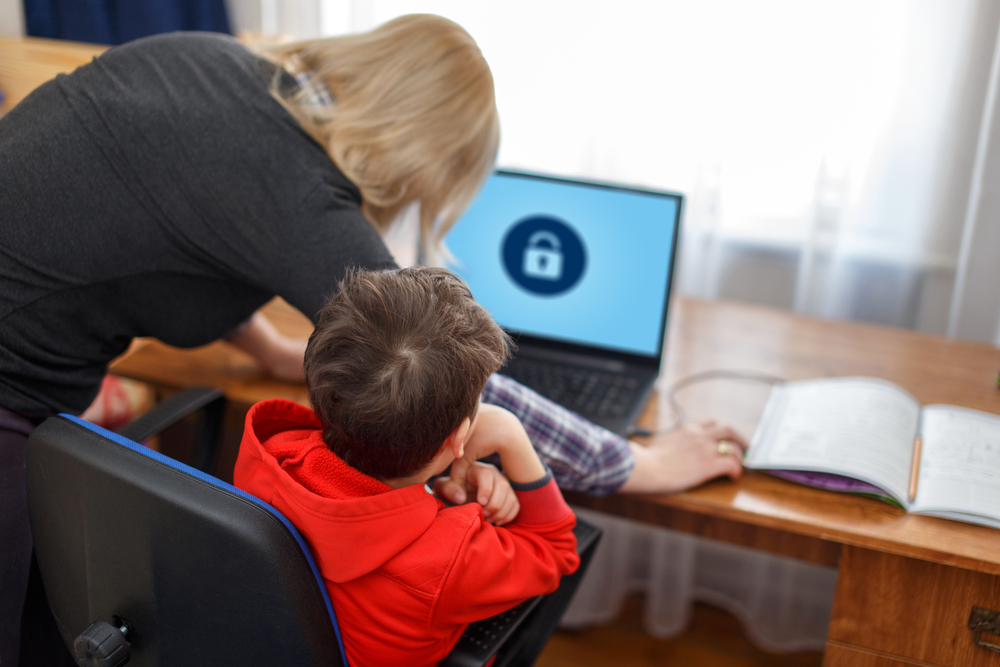 Pictured: Mr Parker said that a digital inclusion officer would be a focal point of contact for parents looking for resources as well as other agencies.

Mr Parker said that the covid pandemic had caused an increase in cyber-crime and cyber bullying.

“Online-only abuse, including cyber bulling, grew massively over the pandemic lockdowns and that is continuing,” he said.

“The knock-on effect of these issues can be far reaching, which sadly has included suicide and self-harm.”

Mr Parker said that it was “not sustainable” for him to continue being the only provider of the sessions, outside of the curriculum.

“The reason I have continued to run these sessions more than ten years is because it’s hugely important and if I’m not doing it then no one is,” he said.

“I love doing it and you never know what challenges the pupils will present; they never fail to surprise me with their questions and interest, but I cannot continue as the only resource for this.”

Mr Parker believes that the recruitment of an island digital inclusion officer would be beneficial to the whole community. 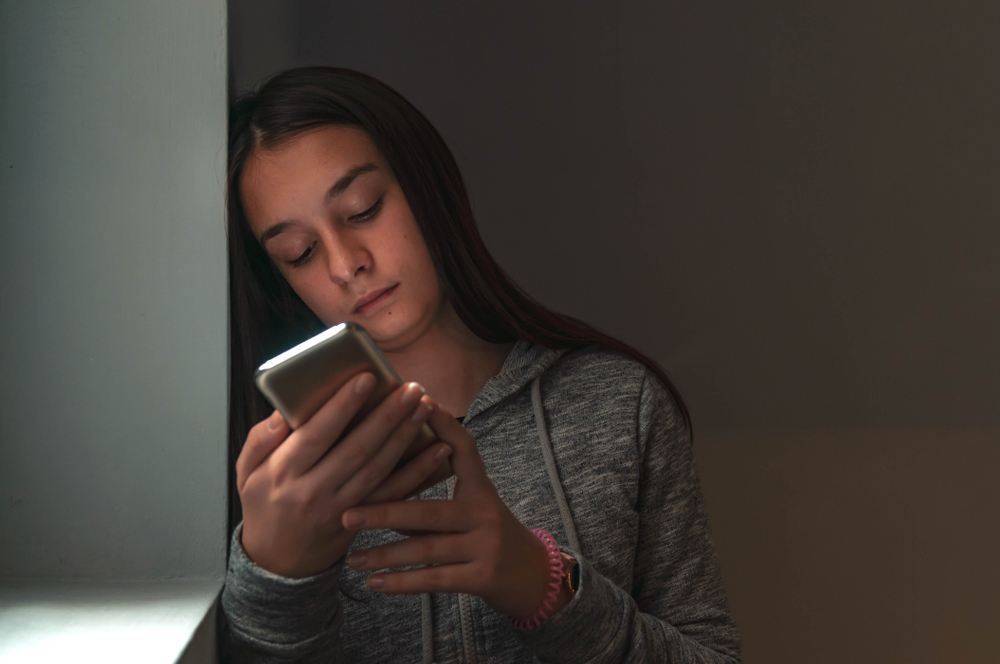 Pictured: Mr Parker said that children can be blackmailed or coerced into sending self-generated content to strangers online, including explicit images.

“Not only do children need to be taught these important lessons in order to stay as safe as possible, but parents also need help in where to find resources to have those conversations with their children,” said Mr Parker.

“A digital inclusion officer would be a fantastic point of focus for parents, schools and other agencies to collaborate on the issue.”

Mr Parker has created a job description for the digital inclusion officer role and has explored avenues for funding the role.

“I have tried to find funding for what is a vital resource, but have not been successful in this so far,” he said.

“I think a viable option would be for several businesses to commit to a small annual amount each, which combined would be sufficient to recruit someone to the role and start being of benefit to the community.

“The importance of someone in this role cannot be overestimated, it is something which directly impacts all children in the island and will help to prevent the worst outcomes of crimes and abuse, which would potentially be a drain on resources if left unprevented.”

The job description created by Mr Parker states that the officer would be “responsible for contributing to the delivery and further development of the digital inclusion agenda as part of the Cyber Guernsey strategy”. 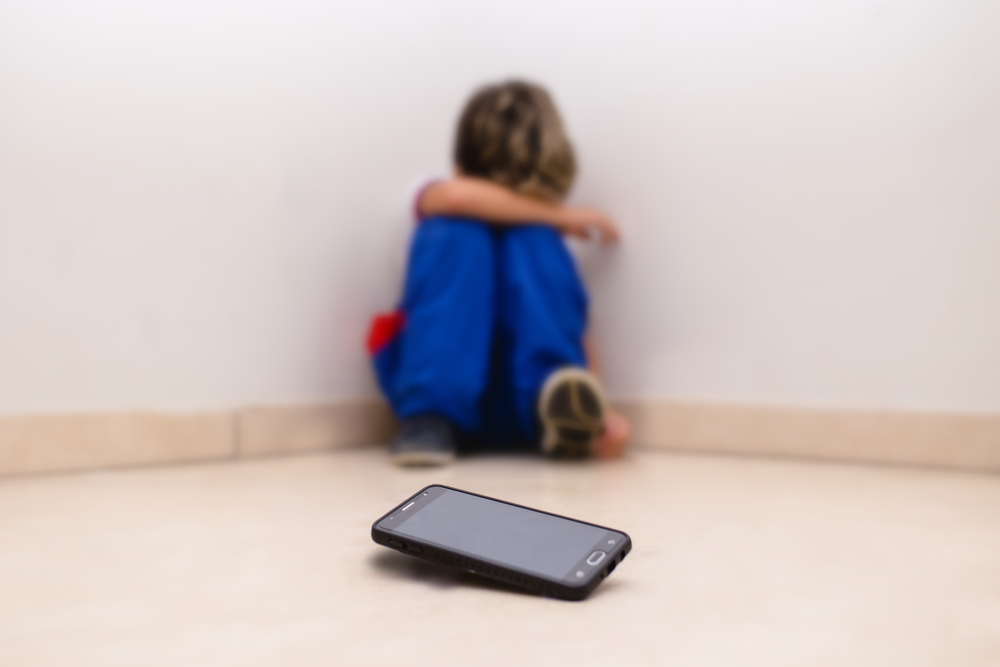 The role would require working alongside local Government bodies and support agencies across all relevant sectors.

“The funding and recruitment of someone into this role would be invaluable to the island,” said Mr Parker.

“The statistics speak for themselves for the huge importance of educating children in online safety and I would be very keen to hear from anyone interested in developing this role.”