"The Islands of Guernsey" 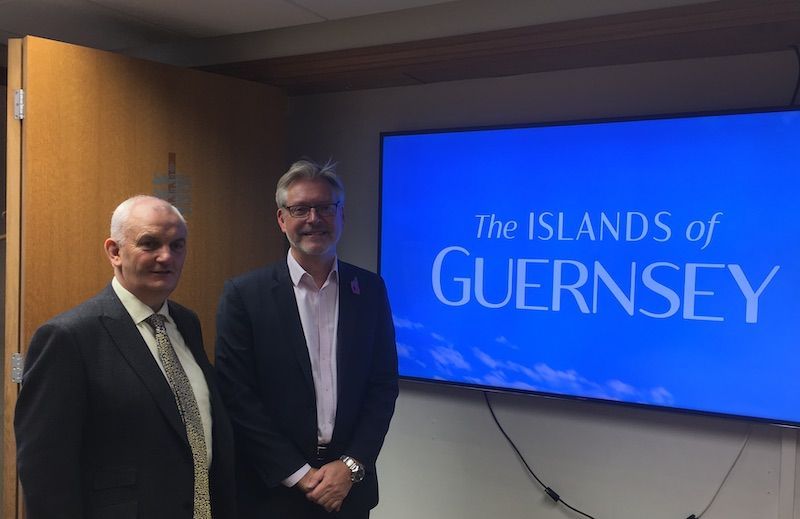 "The Islands of Guernsey"

VisitGuernsey has unveiled a totally new brand to try and sell the Bailiwick to tourists around the world, with a focus on the five islands of Guernsey, Alderney, Sark, Herm and Lihou.

After extensive work to review the island's tourism offering, positioning, and target audience, the new brand and identity is aimed at boosting awareness of what Guernsey's unique offerings are, including the five island experience.

Now, they want the people of the Bailiwick to get behind the brand and spread the word on social media with the #ThatIslandFeeling.

"VisitGuernsey is delighted to unveil The Islands of Guernsey to the travel industry. The Islands of Guernsey gives us a new identity in a crowded marketplace and aims to set apart Guernsey’s unique island offering from increasing competition. This will allow us to reach new visitor segments while ensuring our loyal visitors continue to return," Mike Hopkins, Director of Marketing and Tourism at VisitGuernsey, said.

The new brand will push Guernsey as having five key selling points:

Watch: A new video has been developed as part of the campaign, which will be used for TV adverts across different Smart TV platforms. These adverts will be targeted at people living around airports with links to Guernsey, and the island's target market.

One of the key focuses of the new brand is to increase over night tourists, which Mr Hopkins said generated the most revenue for the island. There has already been a small increase in this specific type of visitor from the USA since the release of the Guernsey Potato Peel Pie film.

To achieve this, VisitGuernsey has refreshed what its core target audience is: "Affluent Adventurers". VisitGuernsey’s traditional core audience is visitors aged 50+ who are "typically less price sensitive but still seek real value for money, are interested in travel and enjoy an active lifestyle and they will remain a key target for the destination". However, VisitGuernsey will also continue to appeal to the independent and active family market, specifically parents in the 40 – 55 age group during the main peak season in particular. 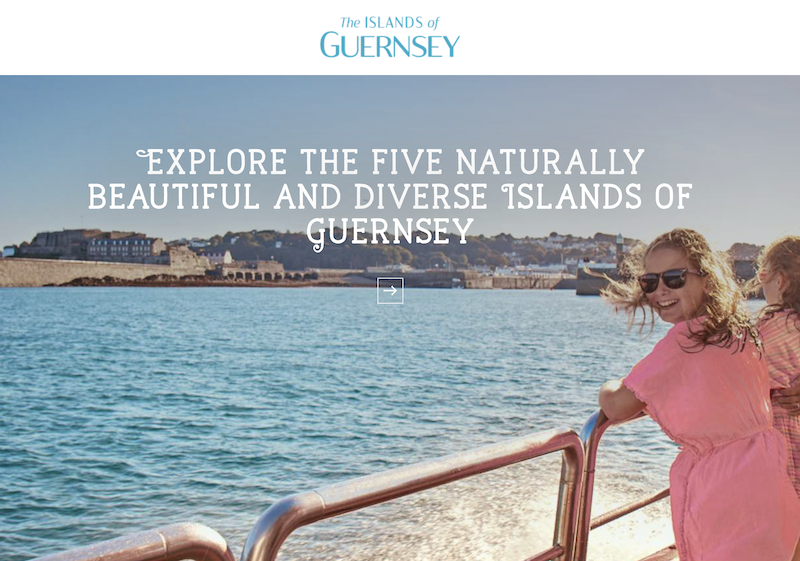 The roll out of the new brand also includes a new logo, refreshed consumer and trade websites, new imagery and updated brand values, which will be supported by impactful communications including a new TV advertising campaign, digital activity, national press advertising and social media campaigns. All activity will be underpinned by the campaign hashtag: #ThatIslandFeeling, which 'encapsulates the sense of freedom and escape from everyday life that can be achieved in each of The Islands of Guernsey'.

This will all be followed up by VisitGuernsey's usual approach of working with tour companies around Europe and the UK, and paying print media to advertise the island. 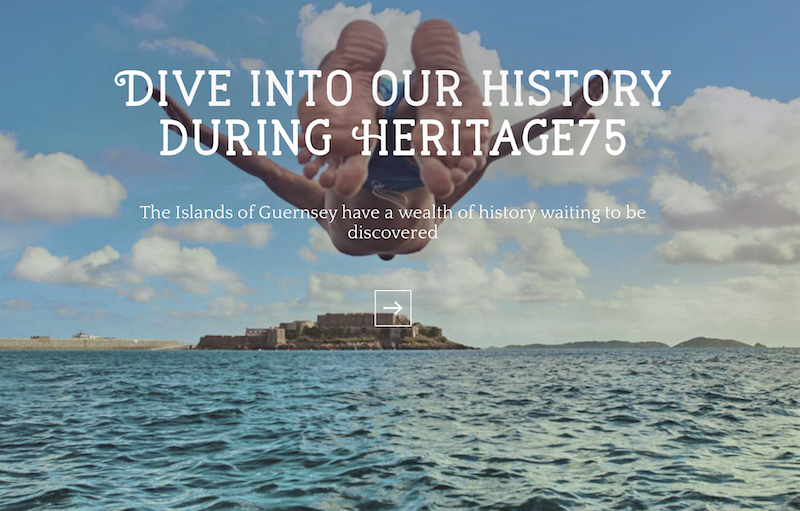 Alongside the 'British Archipelago' theme, 2020 will also see VisitGuernsey push the 75th anniversary of Liberation Day. There are plans for events to take place throughout the year to celebrate this as part of 'Heritage 75'. More information on those events is yet to be released.

All of this rebrand has been paid for out of VisitGuernsey's normal £2.5million budget. No extra money was needed for the work. Mr Hopkins said the reason they were honing their target audience so finely was to allow them to make the money they had go further.

Deputy Joe Mooney from Economic Development attended the unveiling of the new brand, and congratulated VisitGuernsey for their work. He said it would be to the benefit of all islanders if Guernsey could continue to grow its tourist market.