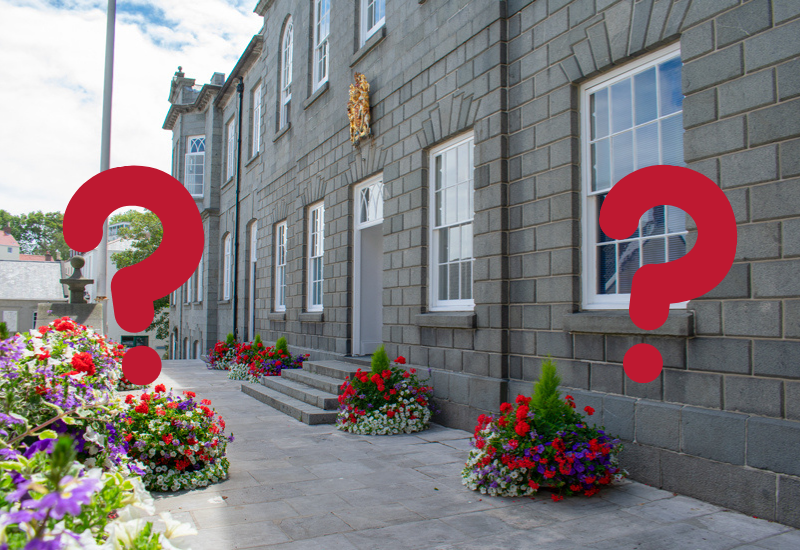 Almost half of islanders who responded to a survey by Express say they will be using all of their votes in the October election – and over 80% say they are much more interested in new faces than they are current deputies.

The survey was conducted to gauge people’s engagement with the first island-wide election, including the topics that were most important to them, how they have found out about candidates, and how they are likely to make their decisions.

The results show a relatively even split between people who would, or would not, be using all 38 of their votes in October. Nearly 54% of respondents said they won't, compared to 46% who said they will be.

A significant amount of people surveyed said they haven’t engaged with any candidates yet, and 75% of people said they hadn’t attended any hustings or ‘meet the candidate’ events this year. 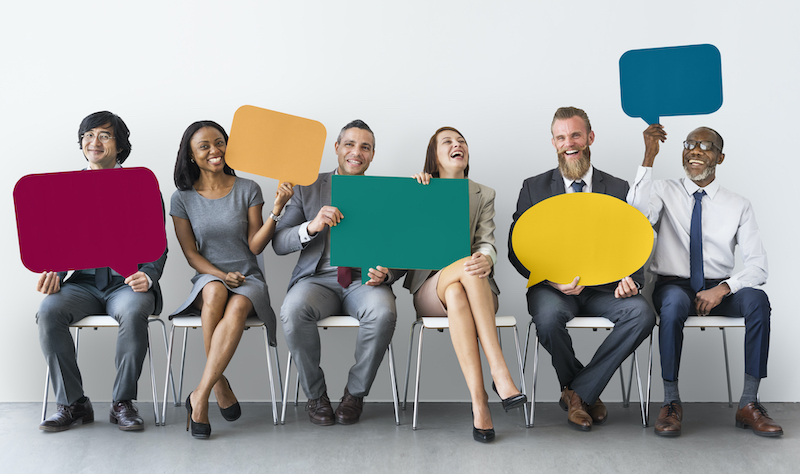 Pictured: Around half of islanders say they want to use all of their votes in the upcoming election.

While there was no clear consensus on the most important topics for the election, the two most common responses were the economy at 23% and education at 21%. Transport and climate change were also common responses, while topics such as cannabis and the discrimination legislation received far less at 7% and 2% respectively.

A number of respondents who wrote in their own topics said that affordable housing and infrastructure were their greatest concerns. Others also said cost for long-term care, improvements to mental health services, and affordable living for families.

Perhaps the most eye-catching result is the animosity towards current States Members. Very few respondents said they approve of the Assembly, while around a third said they neither approve nor disapprove. However, over half feel negatively towards them, with 37% disapproving and 22% strongly disapproving.

It is perhaps no surprise, then, that 84.1% said they were most interested in entirely new candidates; only 14% favoured the current deputies. If these statistics hold true for the election, the next States’ assembly may look very different when they are sworn in next month.