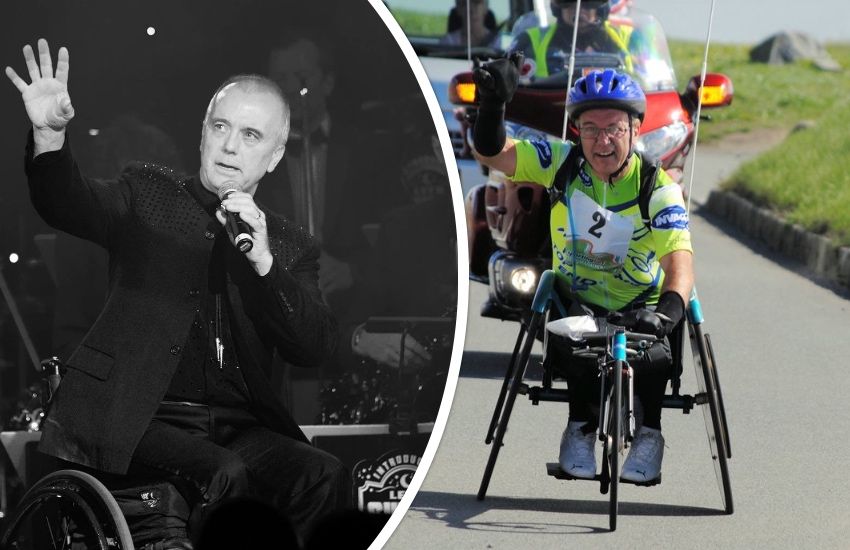 Aindre Reece-Sheerin, who was left wheelchair-bound after a motorbike accident, submitted a video to the Focus on Ability Short Film Festival to promote that “disabled people not only can, but do”.

Mr Reece-Sheerin said he was encouraged to enter a submission “a few years ago”. 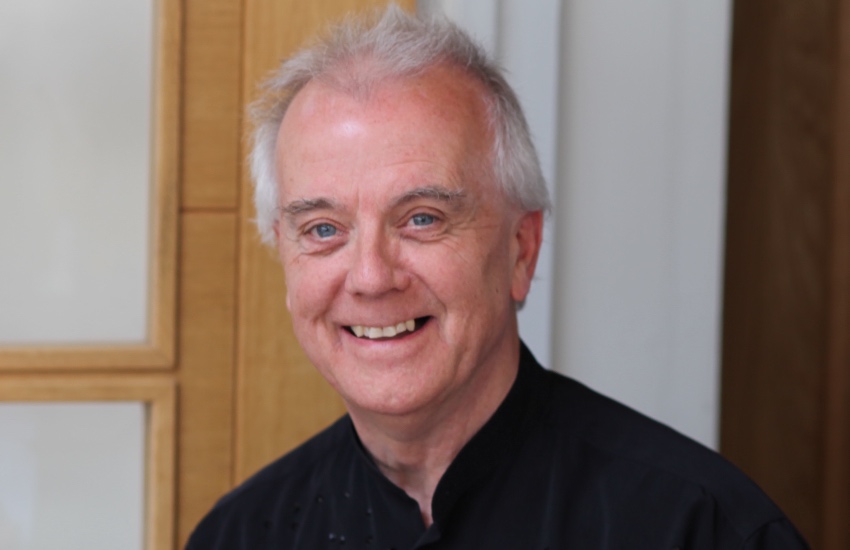 “I was part of a social media group called Can-Do Musos, which is a group to promote and support musicians with disabilities from all over the world,” said Mr Reece-Sheerin.

“I fell in with one of the people who had founded the group, an Australian called Andrew Hewitt. Andrew sent me a link to the Focus on Ability group and film festival a few years ago and encouraged me to submit a few film clips.

“I decided that this was the year to finally submit a video after I was approached by Steve Sarre to promote Climb LBG. At 56 years old I climbed one of the most difficult climbing routes and it was filmed. I realised I could submit the video to Focus on Ability to promote not only disabled people doing things, but also promote Climb LBG.”

Mr Reece-Sheerin, including the climbing footage in his submission.

“It is by no means a professional film, it’s really just clips of me showing me being active as a disabled person. I sea swim, I climb, I am a poet, singer and songwriter and many other things,” he said. 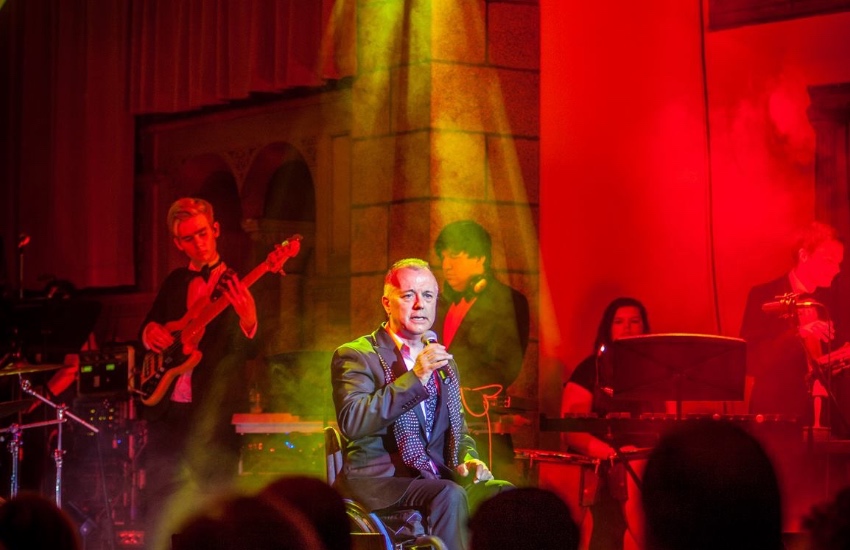 Pictured: Mr Reece-Sheerin is a singer, songwriter and performer.

Mr Reece-Sheerin continued: “After completing the Climb LBG climb, I wrote a song called ‘life’s about the climb” and I used that song within the film submission. I have also left in natural sounds of the sea for when I’m swimming and the clanking of the ropes when I’m climbing. I don’t know what they’re looking for in the film festival, but I felt it was nice to keep natural sounds too.”

Mr Reece-Sheerin said he believes he is the first person in the Channel Islands to have a submission to the film festival accepted. There are over $100,000 in prizes available.

“I would encourage anyone with any impairment to sign up. Your film can be about anything at all, you can be giving a talk, performing, showcasing your hobbies or talents, anything which shows that you are involved in the community,” he said.

“Life is about the climb for everyone, but it can be especially challenging as a disabled person. It’s important to show that disabled people not only can but do.”

POPPY'S PEOPLE: "Disabled people not only can, but they do"

“People are often more disabled by the barriers put up... than the condition"

POPPY'S POLITICIANS: "I came within 48 hours of passing away"