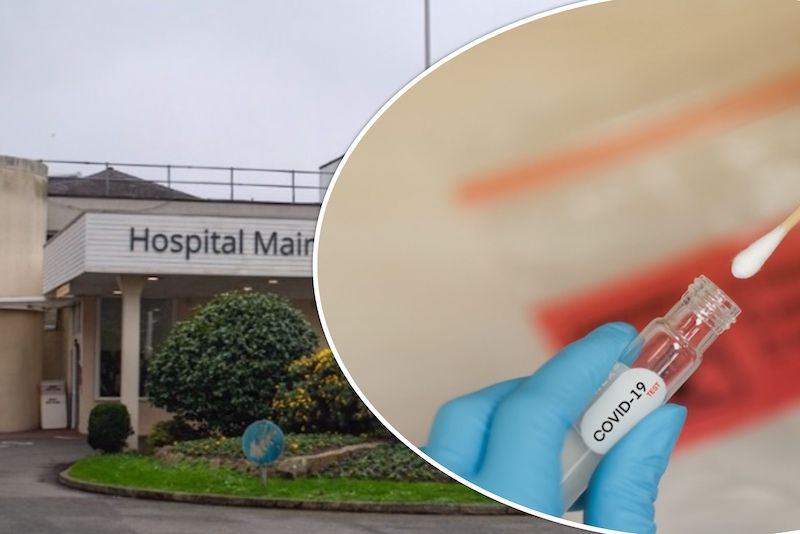 The corona virus testing facility has been set up and is now working in Guernsey - leading to an increase overnight in the number of positive results confirmed, with a family cluster and a cluster at a nursing home both identified.

As at teatime on Sunday 29 March, there were 45 positive patients, that has risen to 60 people in less than a day, with local testing giving a much quicker turnaround than we were previously getting when test samples were being to the UK.

A week ago, the Civil Contingencies Authority, led by Deputy Gavin St Pier, said it would be at least two weeks before an on-island testing facility could be up and running.

As the new pieces of equipment arrived they have been set up and staff have been trained meaning it is now available for use.

Test results are now available within 24 hours instead of waiting for at least two to three days for them to be tested in the UK specialist laboratory.

This little thing is it. All the way from Oz. However, still a lot of work to do before testing can begin. Training, testing and certification. First trials show good results. Once complete and we get delivery of extraction reagents we can begin wider testing. https://t.co/d04gEXkyiI pic.twitter.com/jLg5djfoI5

Among the latest cases identified, five were identified through contact tracing from another positive test result.

As well as the cluster of three patients all testing positive from one nursing home, a family cluster has also been identified. No further details have been given about those patients.

Extra support has been given to the people at the centre of those two clusters.

A community care manager has been assigned to lead a team of staff to support the network of care homes in the islands. All staff and residents at the care home at the centre of the cluster identified have also been tested to try and establish any further positive patients.

At the time of the press conference at lunchtime today, Dr Nicola Brink said only 27 test results were outstanding. 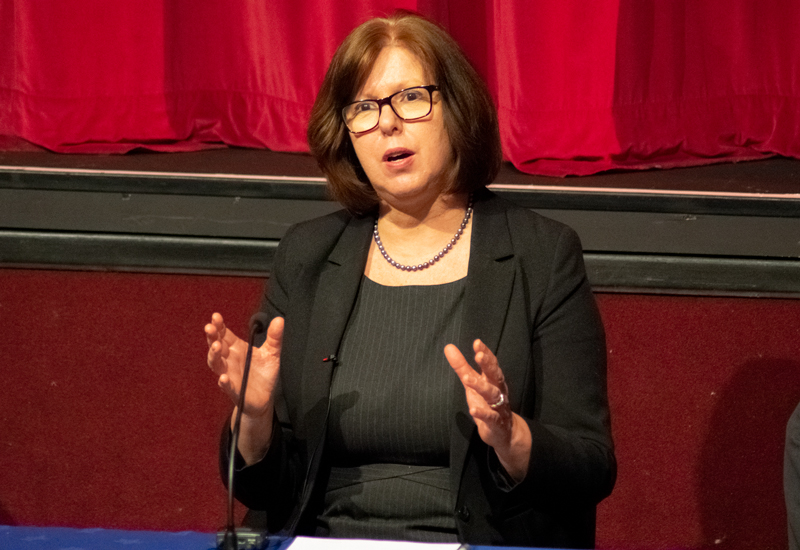 Dr Brink said the best advice she can give to anyone at the moment, is to just stay at home.

With new guidance offered on what essential businesses can open, its likely there are fewer people travelling around the island.

Dr Brink said further community testing will be used as a guide for how long the current 14-day lockdown lasts, and when it might be lifted.