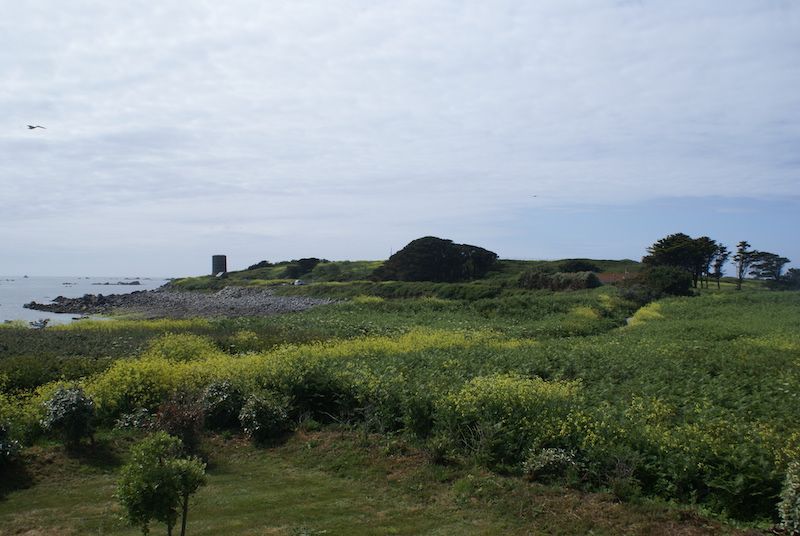 The States is being asked to decide whether to meet the island’s aggregate needs with further on-island quarrying at Chouet, or importation, with Environment and Infrastructure proposing they choose the former.

Chouet was earmarked for development as the next source of aggregate in Guernsey a decade ago, and the decision could become ‘concrete’ following the publication of a policy letter by E&I.

The decision is being forced by the depletion of Les Vardes Quarry, which is set to be exhausted of aggregate by 2023 if it continues to be quarried at the current rate.

Aggregate has various uses in the construction industry and comes in a number of forms. Raw granite is processed at stone crushing plants and utilised in products from concrete to hardcore. 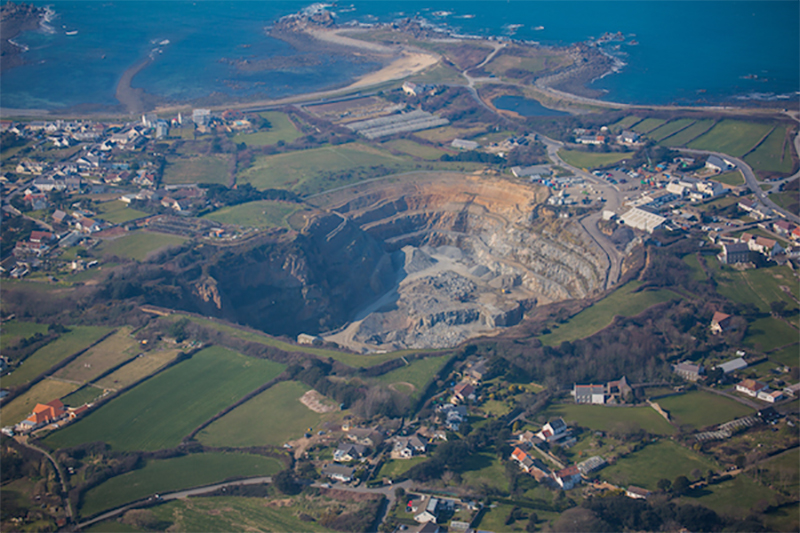 Pictured: Les Vardes Quarry is 200 years old and supplies up to 125,000 tonnes of aggregate to the island every year.

The final call between importation and further quarrying came down to expense and ‘overall biodiversity net gain.’

E&I has therefore proposed two options to the States assembly for debate (option A being the preferred option):

Option A – To continue quarrying on-island by quarrying a new site at Chouet Headland in order to meet the majority of aggregate demand, with the balance of additional aggregate requirement met through importation when required. (This option mirrors the current process.)

Option B – On exhaustion of the existing aggregate reserves at Les Vardes Quarry, to move to full importation of aggregate from suppliers overseas in order to meet demand. 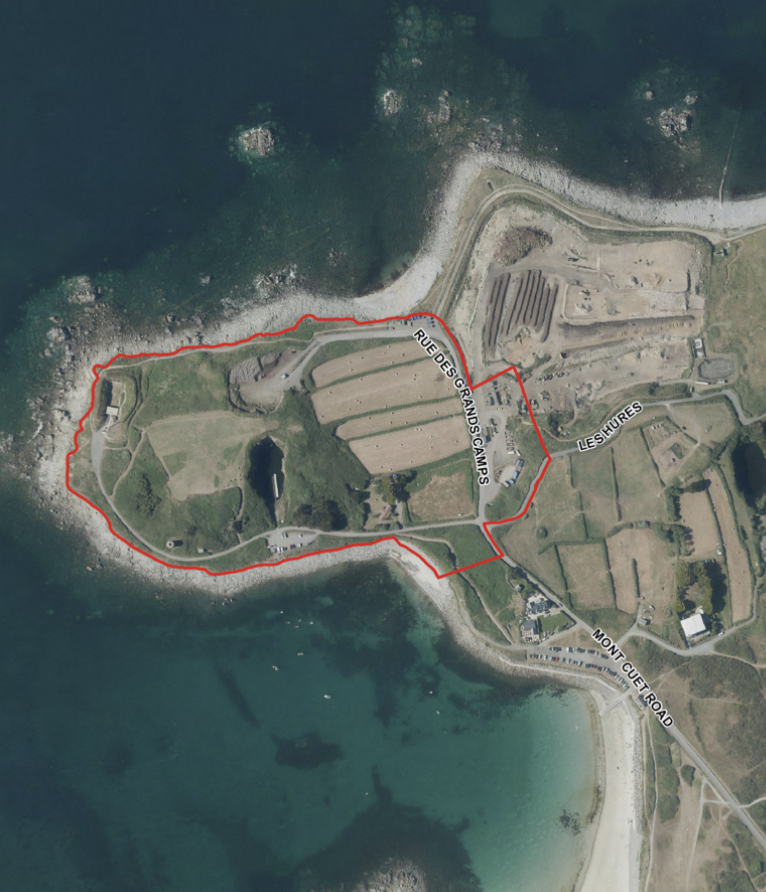 Pictured: A study in 1984 deemed Chouet to be the only viable source of raw stone material in the island, as a direct alternative to Les Vardes.

The continuation of on-island quarrying would secure supply for the next 35 years.

“My Committee has been faced with a very challenging decision,” said the President of E&I, Deputy Lindsay de Sausmarez.

“It takes its responsibilities for both the environment and infrastructure aspects of its mandate seriously, so it has been difficult to determine the most appropriate balance between the long-term construction needs of the island, the increased infrastructure burden and cost to residents if material is imported.

“There has already been a long and visible history of quarrying at Chouet, and thankfully the most valuable habitats on the headland would be unaffected by quarrying continuing here,” she said.