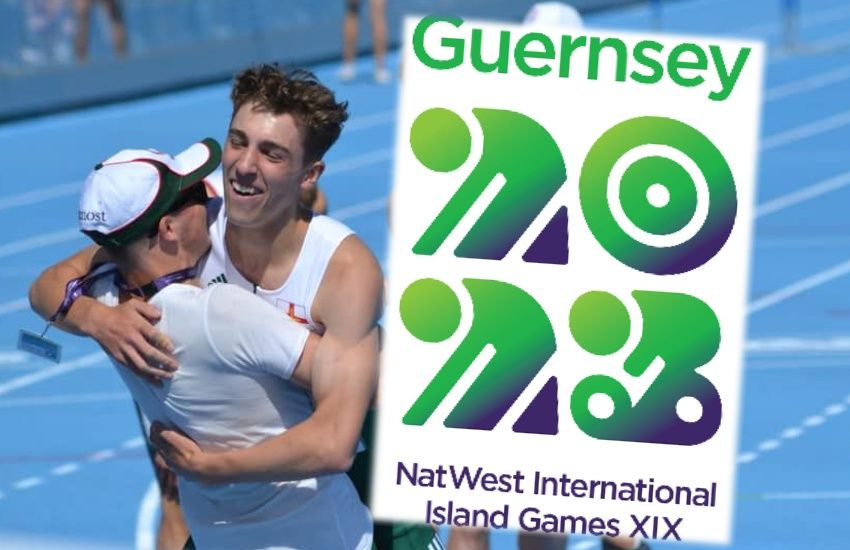 The International Island Games chief has "no concerns whatsoever" about Guernsey's preparations to host the Games next year.

Guernsey will become the first island to host the NatWest International Island Games on three occasions, having previously hosted them in 1987 and 2003.

"Guernsey has shown great leadership over the years and that it is fully capable of taking great care of this big challenge," said Jorgen Pettersson, Chairman of the International Island Games Association.

Mr Pettersson, who is from Aland, has led the Association since 2007. He is currently in Guernsey along with dozens of other Games officials to hold meetings and visit sporting venues exactly one year before the Games open on 8 July 2023 and the island welcomes over 3,000 people from more than 20 islands.

"These Games will probably be one of the largest, which is demanding in many ways, not least the accommodation," he said. "But when it comes to sporting infrastructure, Guernsey has everything. I have no concerns whatsoever." 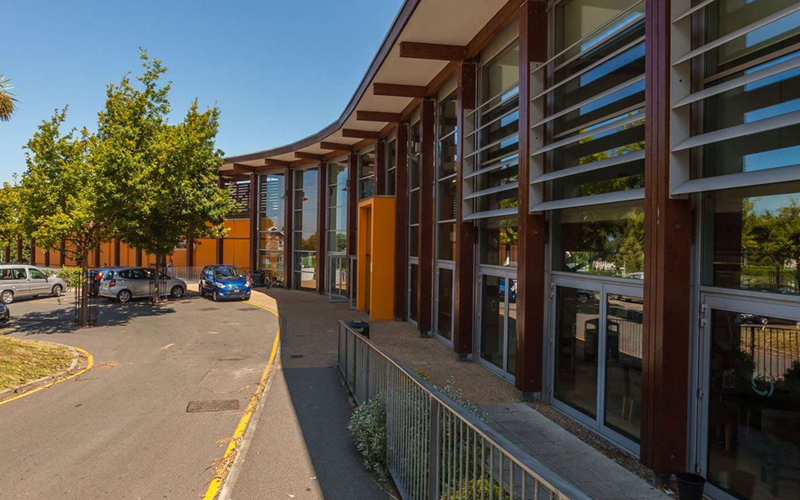 Pictured: Beau Sejour will be at the centre of events when Guernsey hosts the Island Games next summer.

Guernsey was due to host the 19th edition of the Games in 2021 but they had to be postponed because of the covid-19 pandemic.

"Before we had to postpone ahead of 2021, we were ahead of schedule on our planning," said Amanda Hibbs, who leads on communications and events for the local Organising Committee.

"We had to put everything to bed. Some of it we have been able to pick up again where we left off and some of it we’ve had to start from scratch. We’re getting there and we will definitely be ready for summer 2023.

“We were gutted when we had to postpone. Now we’re getting back into it and the atmosphere today has been lovely. We’ve been to Foote’s Lane and we've been to lots of other sports facilities - badminton, tennis, table tennis, bowls, archery, golf, shooting.

"I think the delegates from the other islands have been impressed. Some of the sports people we’ve got over here are really on top of it and we've got some great venues to host the Games." 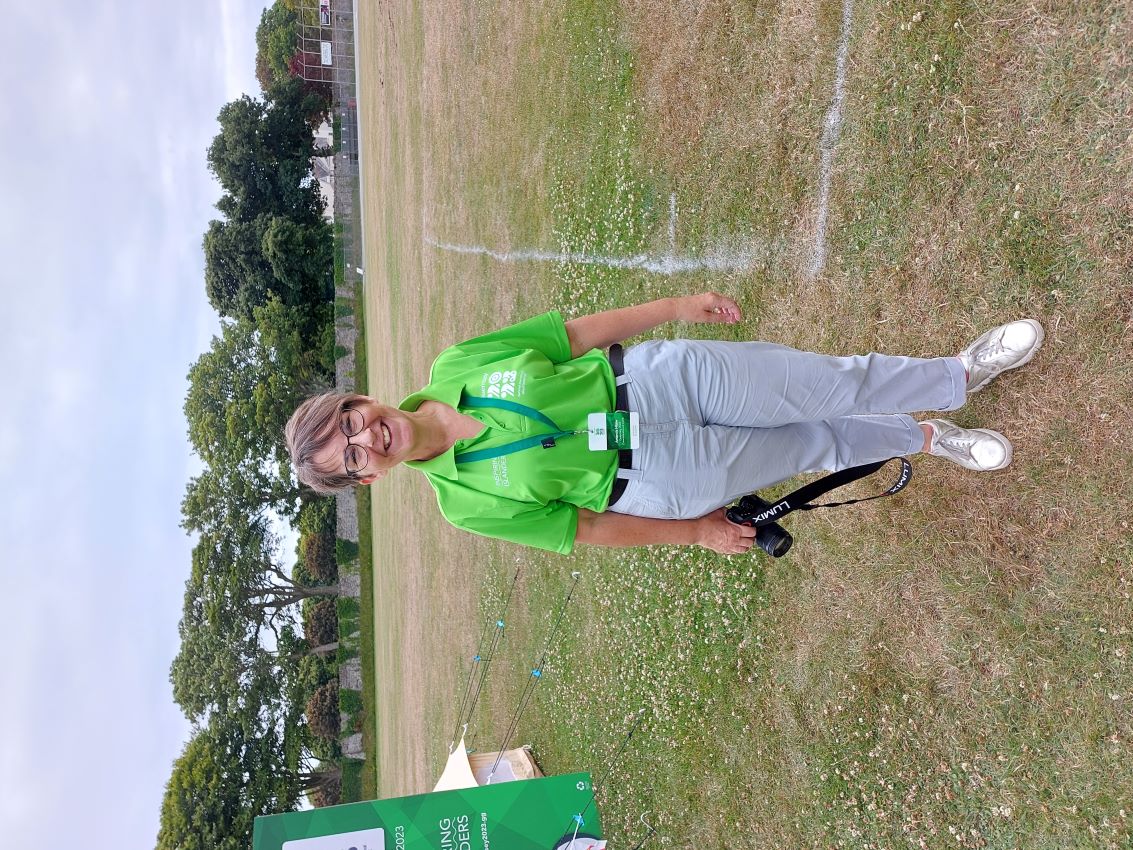 Pictured: Amanda Hibbs, who leads on communications and events for the 2023 Games Organising Committee.

Mr Pettersson said there is greater excitement than ever in the Island Games community, which includes islands from around the world.

"We all struggled very much in order to understand what happened in 2020. The whole of the planet struggled with the pandemic of course. We saw ourselves and the Games as a future beam of hope," he said.

"We had to make the decision about whether to postpone the Games for one year or two years and thank heavens we decided to postpone for two years because that left enough time for everyone to reorganise.

“People really genuinely and intensively want to come back to where it was before." 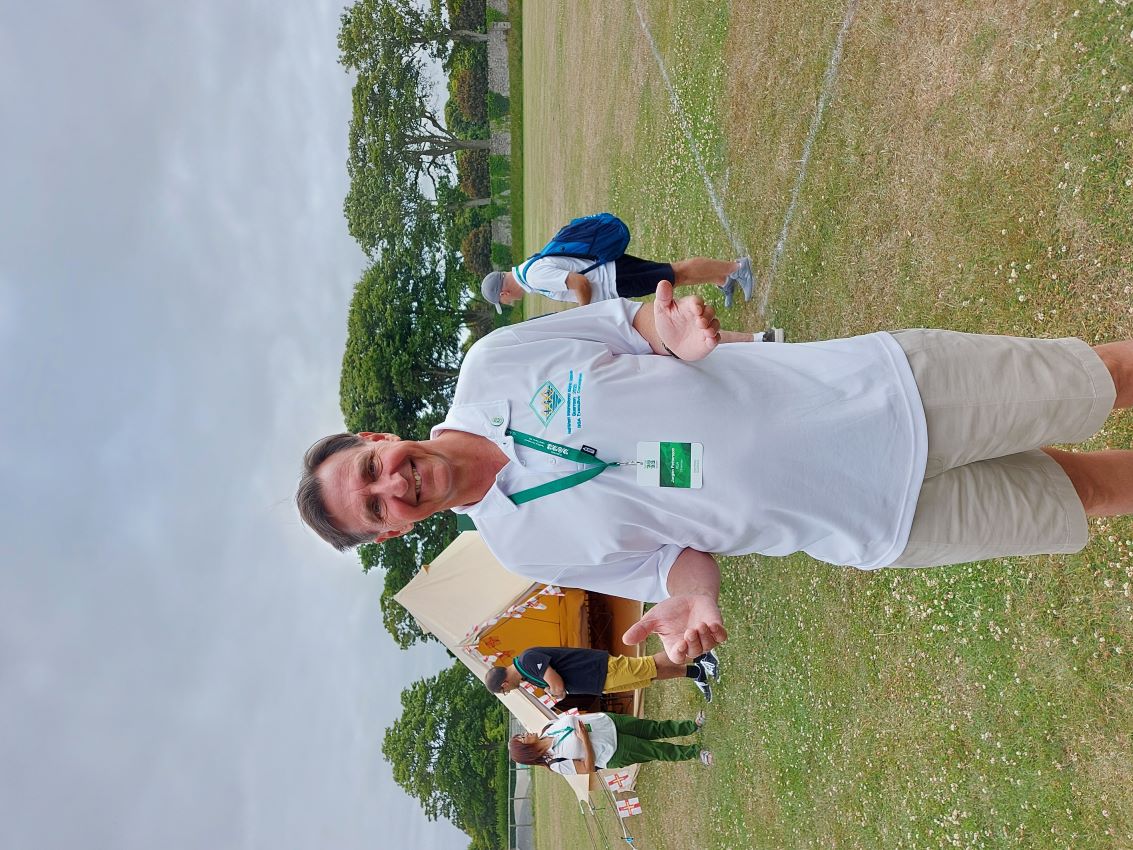 "I was fortunate to compete in 1987 [when Guernsey first hosted the Games]. Comparing Guernsey in 1987 with 2003, it was like two different islands.

"We are tremendously looking forward to the Games.”

Around 60 games officials are currently in Guernsey. They spent yesterday visiting sporting venues. They are seeing more of the island today, including Town, before attending a reception at Government House.

Mr Pettersson will lead the annual general meeting of the Association at Les Cotils tomorrow, which will include a vote on whether to admit a new island to the Association, which currently includes 23 islands.

Pictured top: The logo for the 19th Games.

Save the date! Guernsey's Island Games confirmed for 2023

Guernsey will host the delayed Island Games in 2023