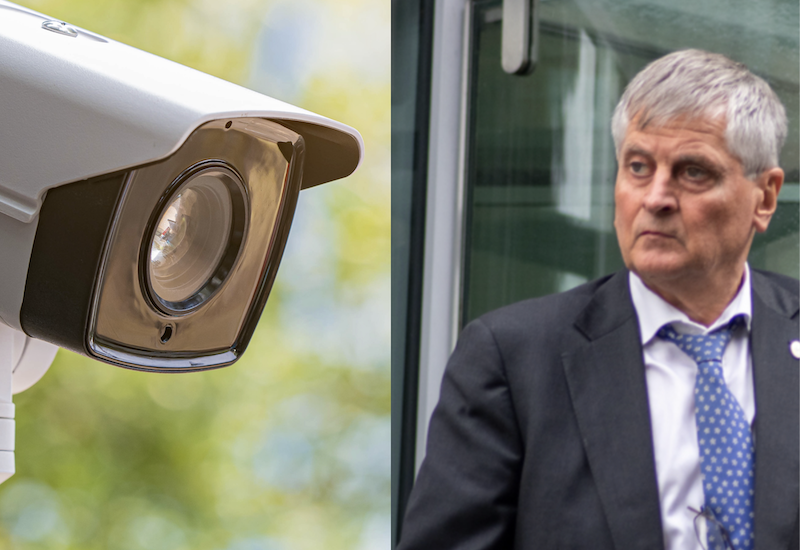 Home Affairs has warned the States that the island’s CCTV provision is at risk of failure due to ageing infrastructure.

The President for Home Affairs has submitted an amendment to the Government Work Plan, asking that CCTV replacement be included as a ‘pipeline scheme’.

In its current form the GWP includes the replacement of CCTV systems within priority 4 which has been held in abeyance. This means any work on this action will be delayed until at least 2026.

Deputy Rob Prow would like the action to be included as one of the capital portfolio projects as a pipeline scheme. This would allow Home - which has political responsibility for Bailiwick Law Enforcement - to at least start scoping out CCTV provision. 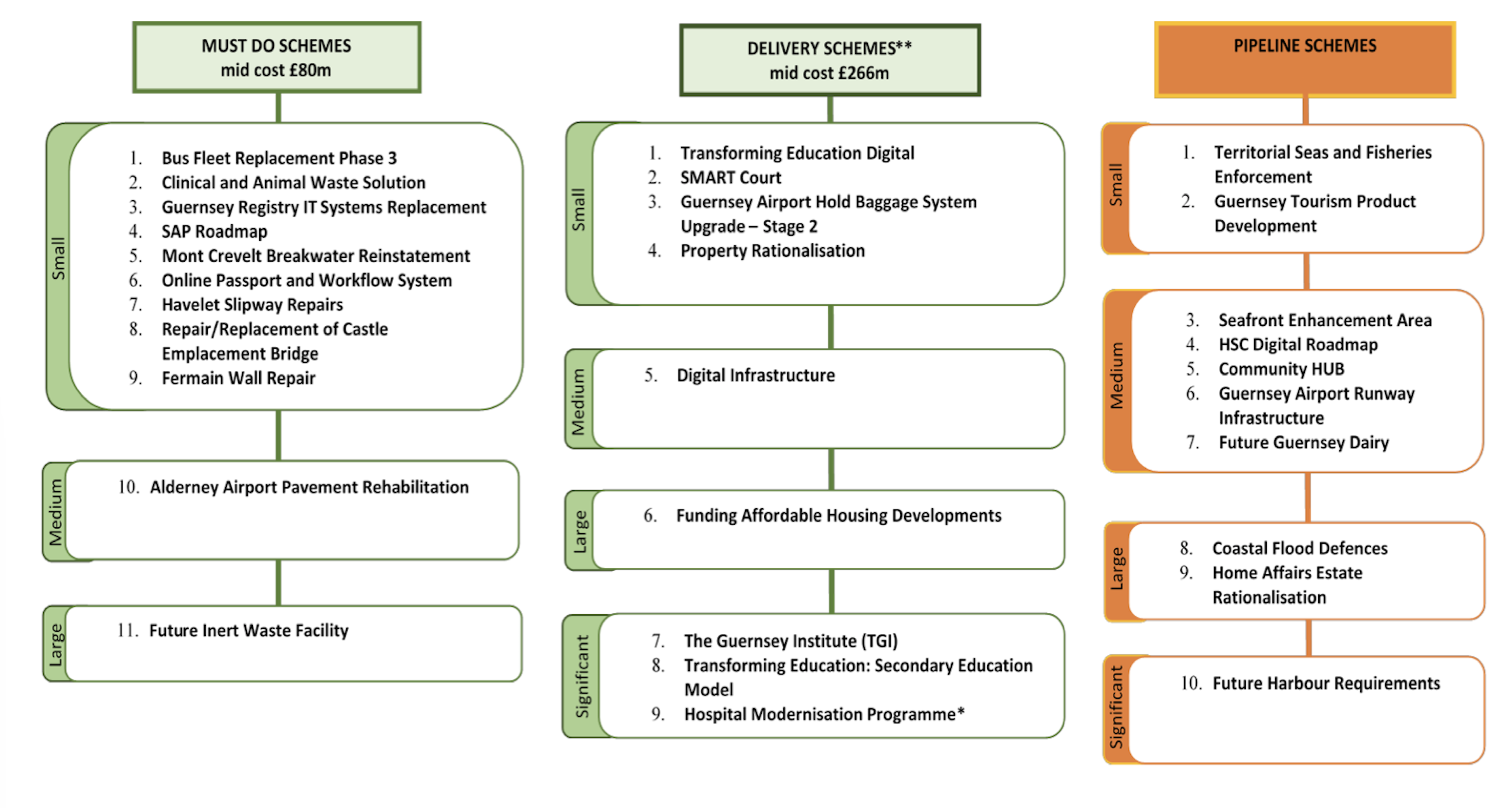 Pictured: CCTV provision is not included as a capital portfolio project in the GWP.

“Following advice recently received the CoHA is extremely concerned that as a result of ageing infrastructure and hardware the CCTV provision is at risk of failure and in some areas not fit for purpose,” said Deputy Prow.

The amendment has been seconded by another member of Home Affairs, Deputy Simon Vermeulen.

The schemes outlined in the capital portfolio for 2021-25 will exceed funding available at the moment, and the States Assembly will be asked to sign off on £200 million of additional borrowing for them.

CCTV is essential for managing crime prevention and detection in the island. Deputy Prow is asking for capital funding as CCTV is "fundamentally a tool and service that supports public safety."

If approved, the scheme will help develop the Bailiwick CCTV Strategy.

Posted by Tom Bee on Jul 21st, 2021
I totally agree with Deputy Rob Prow, the states CCTV systems are inadequate for the purpose as intended. I am aware that a specialist Guernsey CCTV company has not been approached for advice or tender since 2004, this alone speaks volumes the States of Guernsey mind set.
To place a comment please login Login »