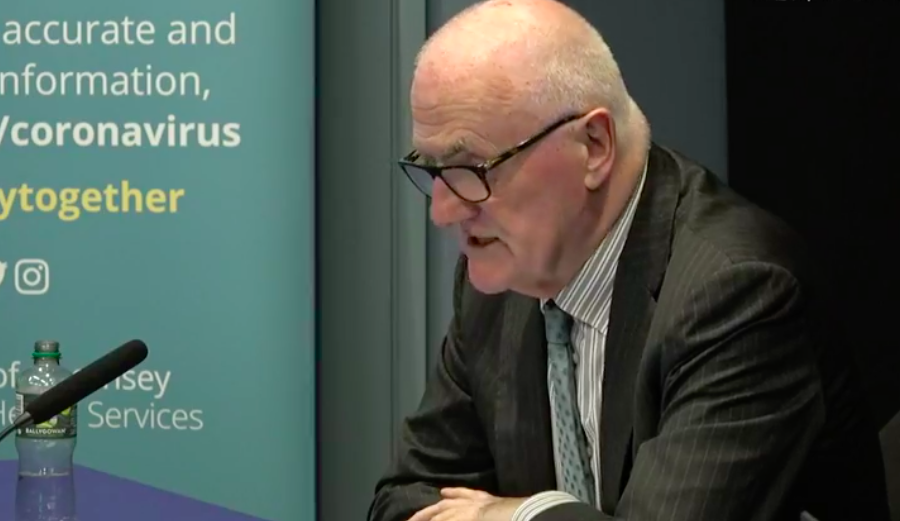 The introduction of lateral flow tests for fully-vaccinated travellers has been delayed - as the tests ordered by the States have not arrived in time.

The States have ordered around 165,000 lateral flow tests from the UK ahead of proclaimed new restrictions at our borders.

The plans to charge travellers £25 each for testing kits of five have already provoked controversy, with officials saying that only tests bought upon arrival in Guernsey can be used "for consistency".

"Through nobody's fault, someone has probably seen the problems in the supply chain in the UK, they haven't arrived in Guernsey yet," CCA Chairman Peter Ferbrache said of the tests. The new rules were supposed to come into place today, 11 days after the CCA announced a desire for new border restrictions because of the deteriorating situation in the UK.

Deputy Ferbrache added: "We're not exactly certain when they are going to arrive. They could arrive tomorrow, they might arrive the day after. We will give good notice when they are here. They were meant to be here on Friday."

The move to introduce LFT's was announced by Deputy Ferbrache last week, who said a total of 165,000 tests are being ordered by the States. That equates to 33,000 testing kits. The cost to the States has been priced at "over £17 per kit", plus administration costs, meaning a minimum Government outlay of £561,000.

"It is a big, big cost to the Bailiwick of Guernsey," he admitted. "But it is money extremely well spent."

When the tests do arrive, Deputy Ferbrache said there will be a few days' notice before they are brought in. Once they are, people arriving or returning to Guernsey will be asked to tests themselves once every other day.

Anyone who tests positive should call up Public Health for a confirmatory PCR test, which unlike the lateral flow tests will be free of charge.

Guernsey to scrap all testing for Jersey and UK travellers

Lateral flow tests to come into force this week