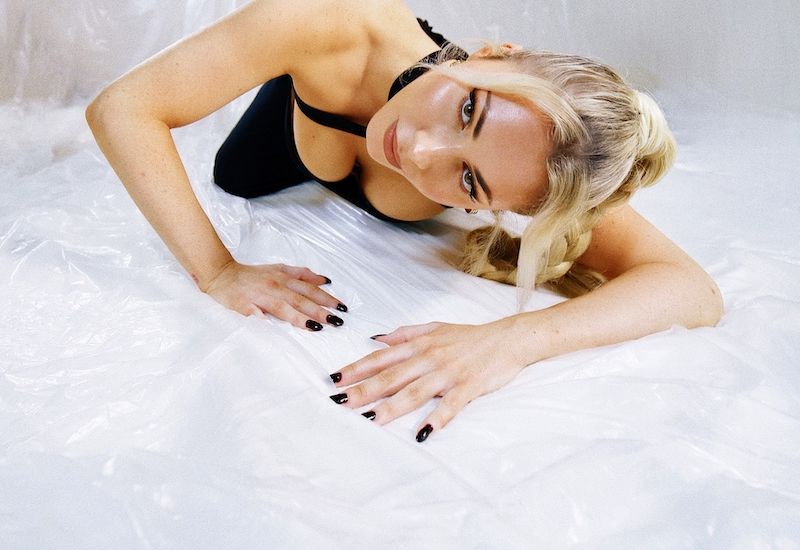 International Guernsey artist Empara Mi spoke to Express about the tracks that make her dance and writing her future album.

Hailing from Guernsey, Chloe Curran – artist name, Empara Mi - has carved out her space in the international music scene with dark, emotive pop music. She took time out of her busy schedule to talk to Express about 2020, a year that was set to be her biggest to date.

This could have been seen as a setback for some, but Chloe spent the rest of the year focusing on new music, writing new tracks, producing her work and converting her first album to vinyl. 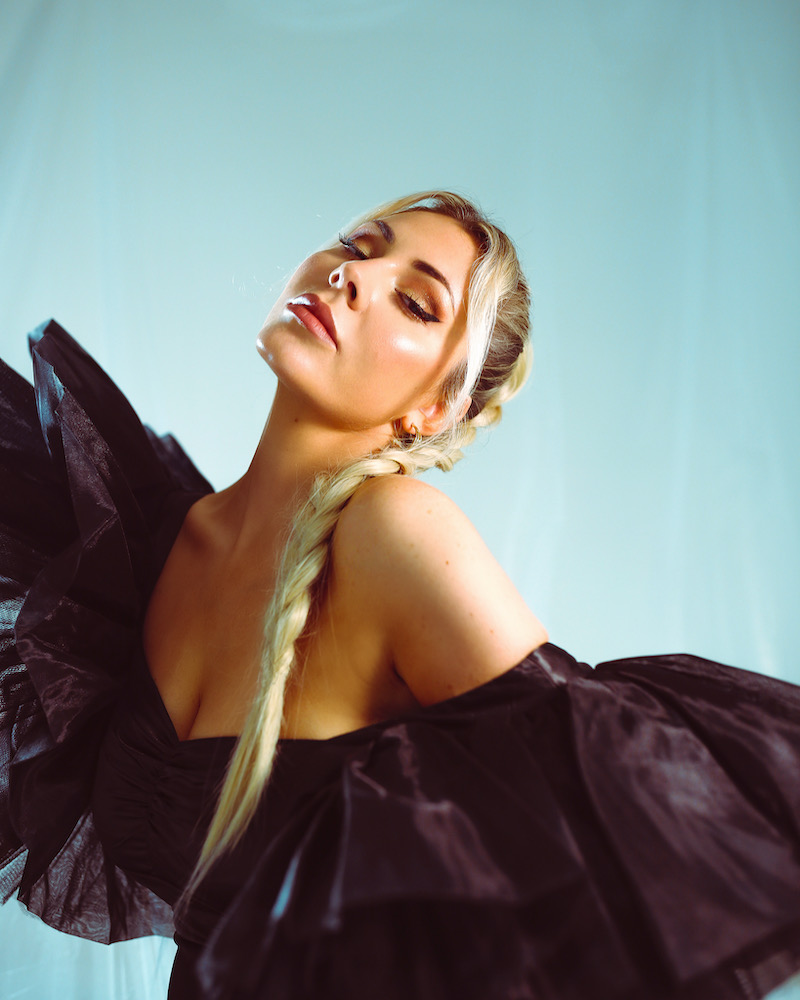 Pictured: During lockdown 1, Chloe was sponsored to perform her music online by clothing brands and music magazines in the UK.

‘Suitcase full of Sins’ was released in March 2020 and features a raft of singles from ‘Ditch’ – a catchy classically infused, hip-hop track – to ‘WYGD’ – a dark and intense almost electronic track - to ‘Alibi’, which was featured on the Netflix series Dynasty.

“The year started pretty good; I was releasing stuff off of the beginning of the album.”

‘Suitcase full of Sins’ can now be pre-ordered on a red vinyl and has been produced by Spinning Circle Records.

"IT HAPPENS ALL THE TIME, WE LAUGH AND THEN WE CRY, WE DRANK THE BOTTLE DRY" – Lyrics from ‘Shout’

A born performer, Chloe didn’t want to miss the chance to present her music to her fans and so joined thousands of other accomplished singer/songwriters by staging digital performances online. She was sponsored to do this by clothing brands and music magazines in the UK.

“It was strange performing in my own room to a computer, but it was great to be able to perform my music.”

A prolific artist, Empara Mi has been a strong voice in the UK music scene since 2016 and has collaborated with drum and bass superstars Sub Focus and Wilkinson on a song called ‘Freedom’, had several songs featured on Love Island and saw the single ‘Shine on You’ featured on the soundtrack to Broadchurch.

Chloe has released numerous, vividly cinematic music videos throughout the year to accompany many of her singles. The video for ‘Wanderlust’ - the title track of her first LP - was dropped in January, her single ‘Shout’ came out in March and could be considered one of her softest and most beautiful songs. The latest single ‘Saving all my love’ saw a video drop two months ago. 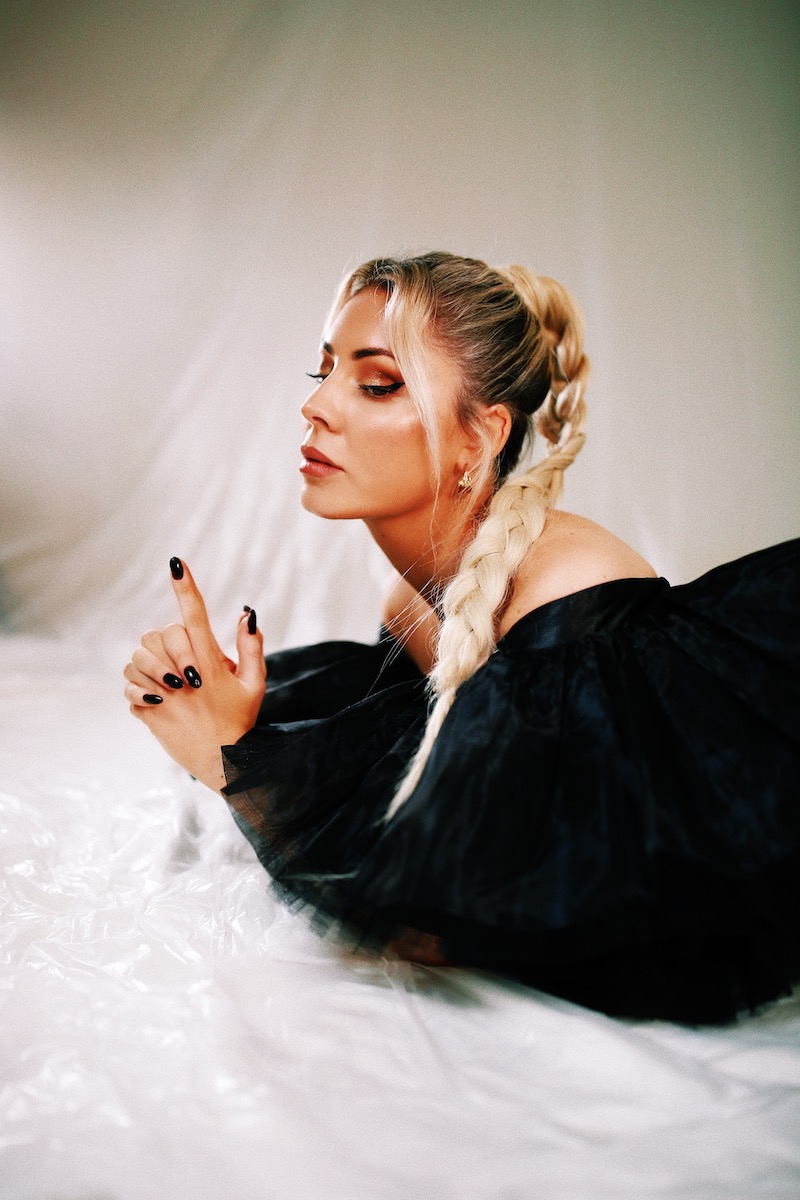 Pictured: Chloe has already written her second album with the extra time she had during lockdown.

2020 wasn’t the year she expected, but Chloe stayed busy, using her time to enrol at Harvard – where she was the only student from the UK studying Intellectual Property Law; and producing a new single ‘Saving All My Love’ which was released in November.

“I produced the single, ‘Saving all my love’ during lockdown. I had a chance to practice all my production skills, I used the free time as studying time.”

“I wanted to write more stuff that wasn’t on the album, so I’ve written loads, I’ve actually written the second album,” she revealed.

When asked about what her new album is going to sound like, she explained it as a blend of genres, music she likes and listens to.

“It’s always been a mixture of stuff that I like – there’s a bit of classical music, hip hop, I like dark pop and I like country. So, I stick a lot of all that in there.” 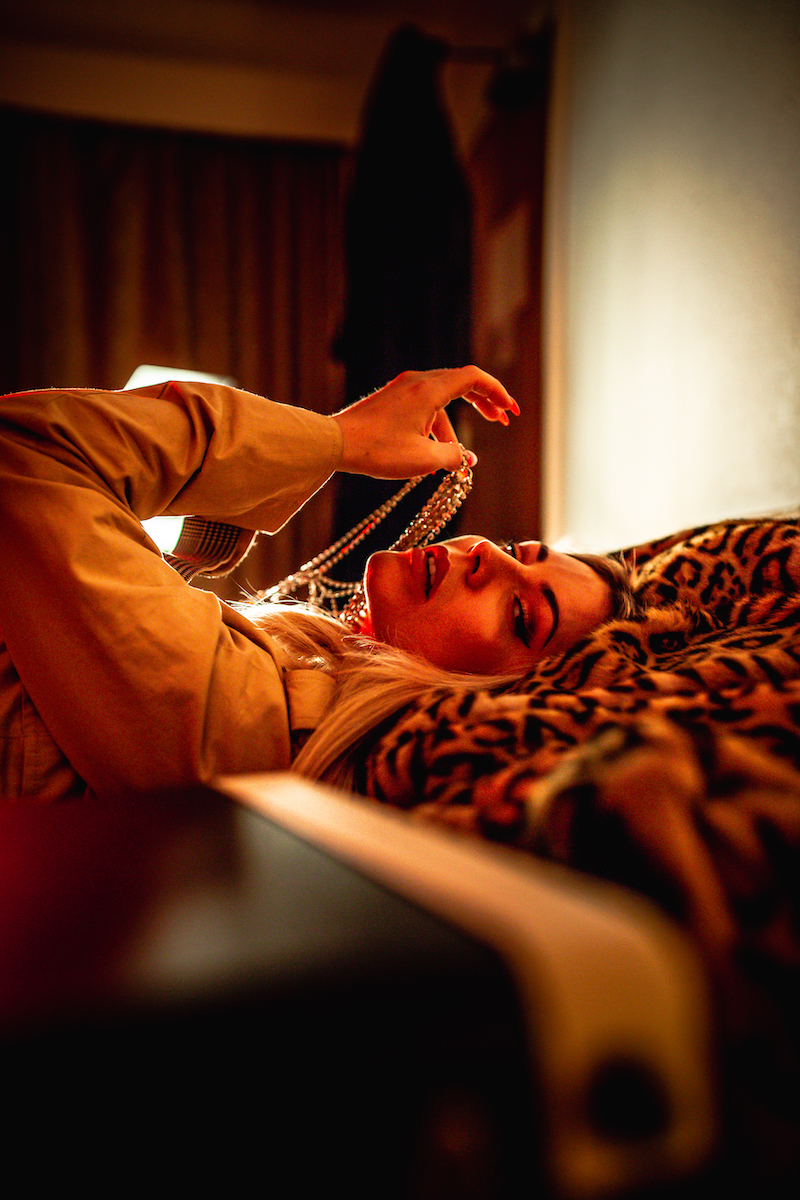 “In lockdown I liked listening to things that made me move, I was listening to a lot of dancehall. I wanted to make something for myself to dance to.”

Chloe hasn’t named her second album yet, but hopes it’ll be released this year, and when asked about 2021, her aspirations are simple.

“I would love to be performing, I’ve been writing out my set for years, down to the lighting for every second of every song.”

You can find Empara Mi on iTunes, Spotify and her vinyl can be pre-ordered online.

Theatre team pull an 'All-Nighter' to get show on stage