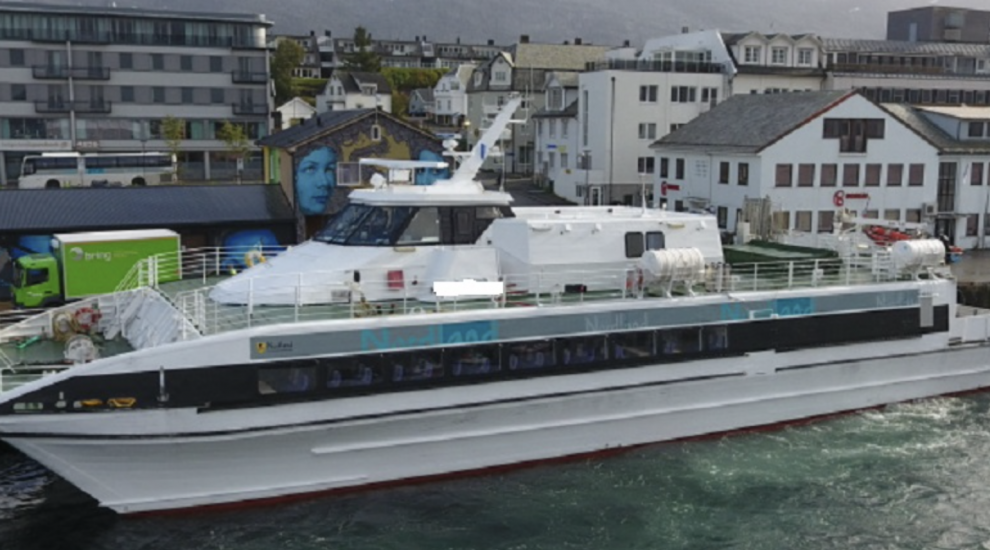 A Guernsey-based company which works with major international ferry firms is interested in running a passenger service to and from Alderney.

The Bachmann Group - a marine and offshore employment company - has answered the States of Alderney's call for a seasonal ferry provider.

It may not be the only company interested in running the service. Expressions of interest are open until 5 December. When they invited expressions of interest, the States of Alderney said they wanted an operator to run the Alderney-Guernsey route at least five times a week in the summer.

"We have worked with a number of major ferry companies operating in the Channel as well as the Irish Sea and Scandinavia for a number of years,” said Nick Saul, Chief Executive of the Bachmann Group.

“Some of our staff have years of ferry experience, including myself, who have worked in the ferry industry for over 30 years, most recently as Operations Director for a well-known European ferry company.

“We recognize a need for a larger capacity passenger ferry operating between the Channel Islands and see an opportunity to operate the right vessel to service the islands.”

A suitable vessel has already been identified and the Bachmann Group hopes to work with the States of Alderney to set up a service. 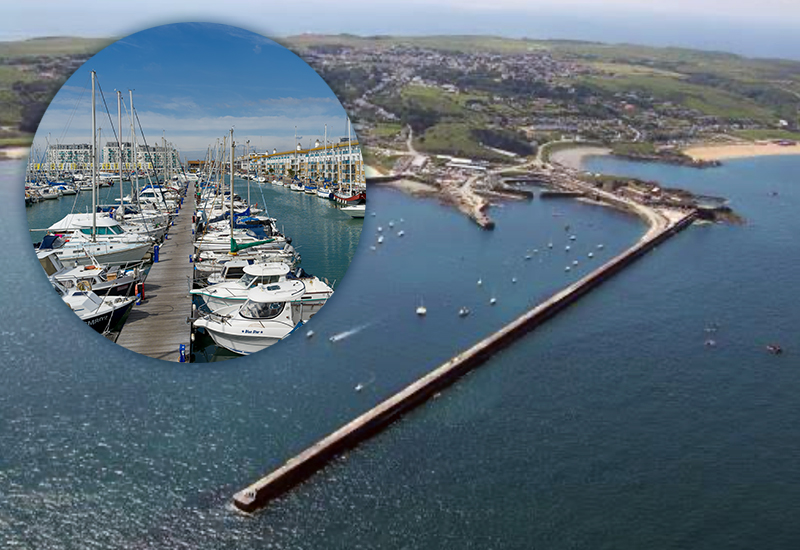 Pictured: Prospective ferry operators have until 5 December to submit expressions of interest to the States of Alderney.

Earlier this month, the States of Alderney invited expressions of interest for providing a ferry service between Guernsey and Alderney. It was requested on a no-commitment basis initially for the 2022 season.

“Interested parties should indicate the frequency of any service they might offer, the period covered, the fare structures proposed, and whether any assistance is required,” said Jamie Laband, States' Project Support Officer.

“It is envisaged that a minimum service for the Alderney - Guernsey route would involve double rotations preferably daily, but a minimum of five days per week, including Fridays and Sundays, to facilitate overnight visits to Alderney, covering the period from the last May Bank Holiday Weekend to the end of September.”

Alderney Rep: "Public money rusting away before our eyes"