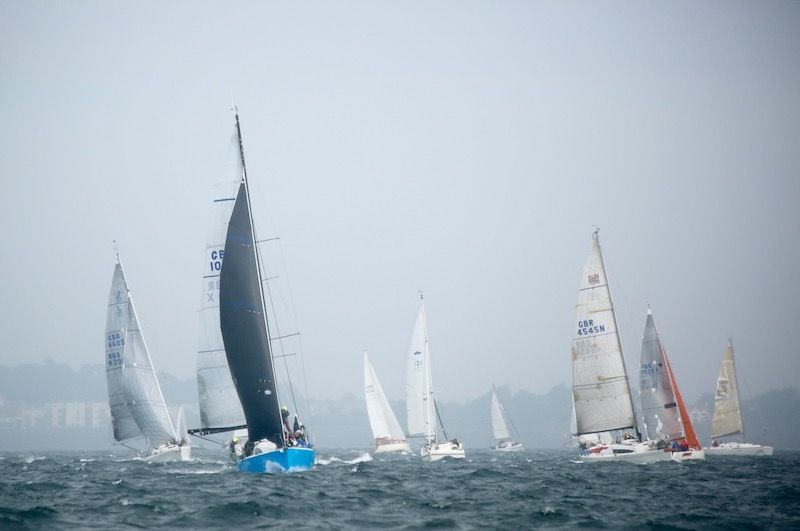 This year, the race is celebrating its 10 year anniversary of having Carey Olsen as its headline sponsor.

The annual 24-mile race, which alternates in direction every year, will begin in Jersey this time around at 10:00 on Saturday 25 May, and see the competing sailors setting out along Jersey's south coast to Corbière before making the crossing to Guernsey and the finish line at Castle Cornet.

The day will end with Carey Olsen hosting a '10-year' celebratory supper and presentation ceremony at the Guernsey Yacht Club, which will have a pirate theme. Attendees are encouraged to come along in fancy dress.

Carey Olsen Group Managing Partner, Alex Ohlsson, said: "We are extremely proud to have been associated with the Inter-Island Yacht Race as headline sponsors for the past 10 years. The race itself is now in its 56th year and we're delighted to have played a small part in its long history. As a competitor myself I am well aware of the event's popularity and the excitement that builds in the weeks and days leading up to the race."

John Falla, Commodore of the Guernsey Yacht Club, added: "Carey Olsen's support over the past 10 years has been integral to the ongoing success and popularity of the Inter-Island Yacht Race. It's the biggest event in the Channel Islands sailing calendar and the one that everyone looks forward to all year, and without Carey Olsen's involvement it wouldn't be possible to stage it in the fashion we do." 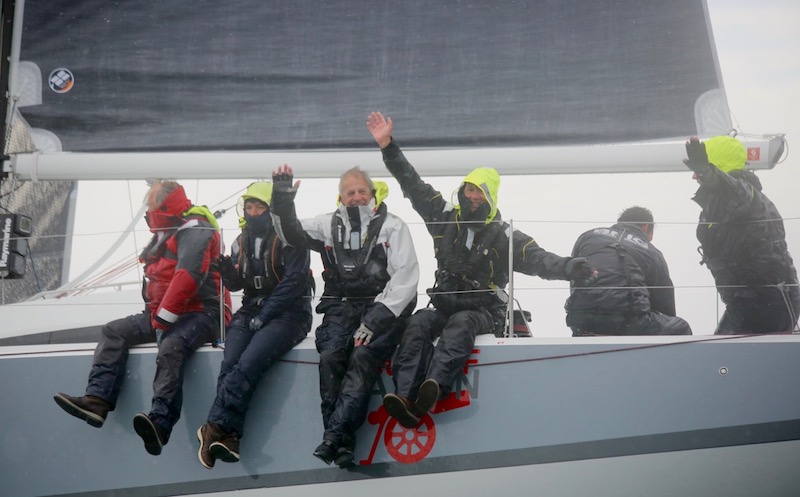 Pictured: Sun of a Gun.

Sun of a Gun, skippered by Simon Hughes, Peter Lloyd and Richard Holmes, was the big winner in last year's race. The Guernsey yacht won the overall – which is calculated on a handicap system – ahead of Richard Babbé's Mr Scarecrow, Mick Holland's Majic and Roger Martel's Kaya, completing a Guernsey top four. Philip Burton's Arctic Tern was the best placed Jersey vessel in fifth.

Jersey boat Aquafly, skippered by Jeff Speller took line honours (first to finish) in a time of two hours, 58 minutes and 20 seconds. In the fast cats, winner of the Shearwater Trophy was Andy Hart.

Entry forms, which can be found on the Guernsey Yacht Club website, can be completed now or at the very latest by noon on Saturday 18 May 2019. The entry cost is £30.