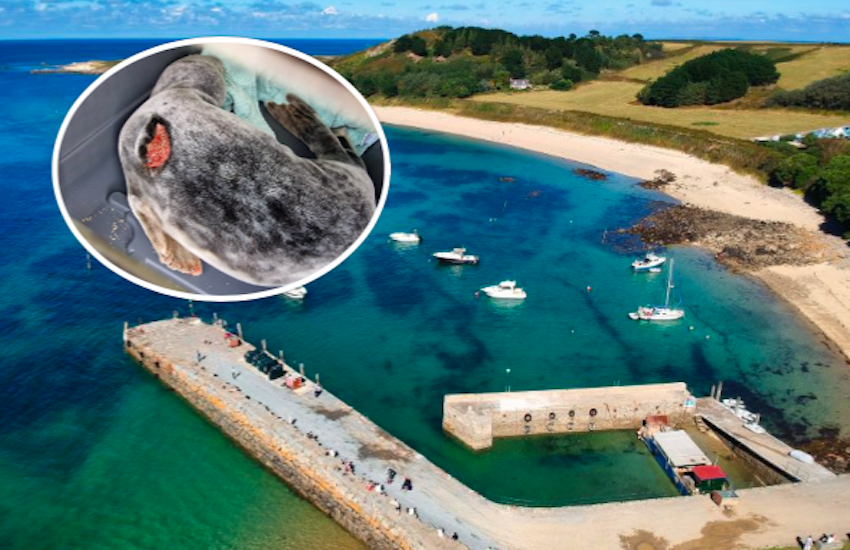 A seal pup rescued from near Herm, has died after suffering a number of injuries while it was in the wild.

Called Shelley by the staff and volunteers at the GSPCA, the seal pup was thought to be just a couple of weeks old when it was rescued last weekend.

GSPCA Manager, Steve Byrne said the seal pup had a "number of very nasty injuries" and was in an "awful condition" when they got the call for assistance from Herm on Saturday.

Pictured: Some of the injuries which Shelley suffered before being rescued.

The grey seal pup was brought over to Guernsey by the Isle of Herm crew, and the GSPCA's Head of Marine Mammals Geoff Geoff met them to bring the animal to the intensive care seal pup facility area at the animal shelter.

Vet John Knight attended to operate on the seal pup's injuries, including stitching large open wounds to its eye and back.

Unfortunately, Shelly passed away not long after being rescued and Mr Byrne said the whole team were deeply saddened.

“The pup was quickly transported to the GSPCA," he said, "but despite a huge amount of effort by the team and the vets ‘Shelly’ as the pup was called was too poorly to be saved and sadly passed away.

“It is always hugely upsetting for all the team when we are unable to save an animal and we thank all that helped in trying to save Shelly from the team at Herm and Isle of Herm, to the Vetcare Centre and of course our team and especially Geoff George who does so much for the marine mammals.

“Although it was so sad that we weren’t able to save Shelly, we can report Shakespeare is doing well and is now even starting to eat fish with little assistance which is a really good sign, but has a long way to go." 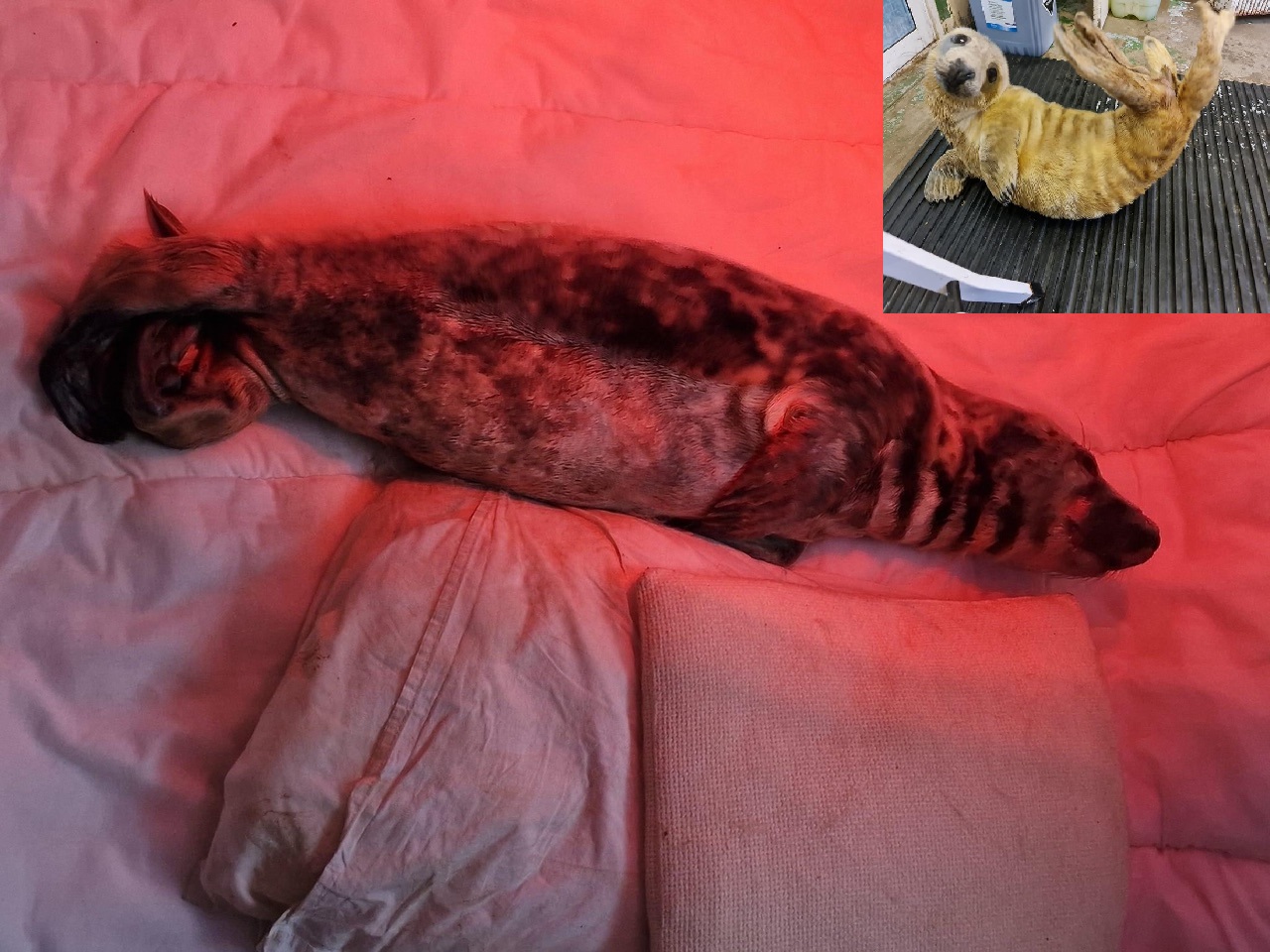 Pictured: Shakespeare is recovering well after being rescued in Jersey and brought to Guernsey.

Mr Byrne said advice for what to do if you come across a seal pup is available on the GSPCA website.

"We have some great web pages with advice on what to do if you see a seal pup which are being born at this time of year or oiled birds, although we are only a call away on 257261.

"With young seal pups the main piece of advice is to please not approach them as you can scare their mother away and if you see one to please call us and we can make sure they are safe or give advice.

"For those out with dogs please don't let them approach seal pups as this can scare their mothers off and if they were to bite your dog and cause a nasty injury.

“With the other two seal pups from last season we hope to get them back to the wild soon namely Luna C and Auora, but Shakespeare has a long way to go.”

"Each life is precious"