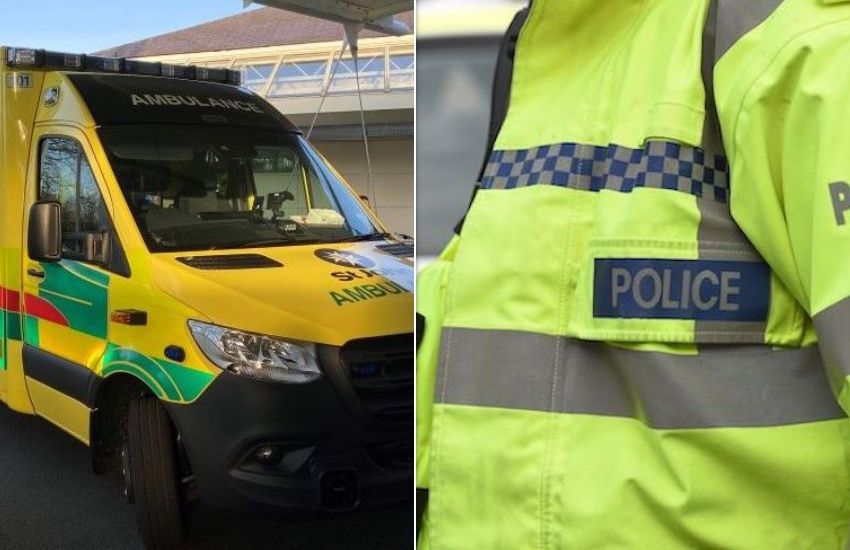 A motorcyclist who sustained serious injuries in a collision with a truck on Monday afternoon has been transferred to a hospital in the UK.

They have not named the motorcyclist, but they have confirmed that he is a man.

He was riding a white Suzuki GSXR motorcycle when he collided with a HGV tipper truck at the junction of Rue Frairies and Rue des Buttes - near The Last Post pub - in St Andrew's at about 16:00 on Monday.

All emergency services were called to the scene.

"Investigations into the incident continue and officers would like to speak to anyone who witnessed the collision – particularly people who may have dash cam footage of the road traffic collision itself or the preceding moments," they said.