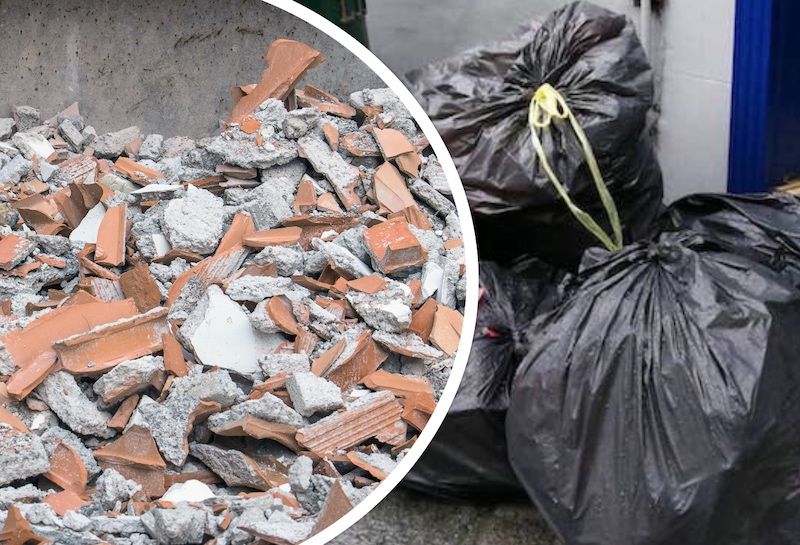 Disposing of inert waste will rise in cost by over 20% in some cases next year, under new price regulations.

The Waste Disposal and Recovery Charges Regulations, 2021, have been submitted as a statutory instrument and will come into effect on 1 January 2022, pending sign-off from the States of Deliberation.

These regulations do not increase the cost of black bag waste, which are set out in different legislation and are still subject to a wider pricing review, which is expected to conclude next year.

It is expected that the cost of black bag waste will increase, with Guernsey Waste aiming for the island's household waste system to break even financially within 20 years.

The new waste strategy has brought about a huge shift in the way people dispose of their rubbish. Perversely, overwhelming public engagement means that Guernsey Waste's revenue is lagging behind what it budgeted for, resulting in around a £3m operating deficit in both 2019 and 2020. 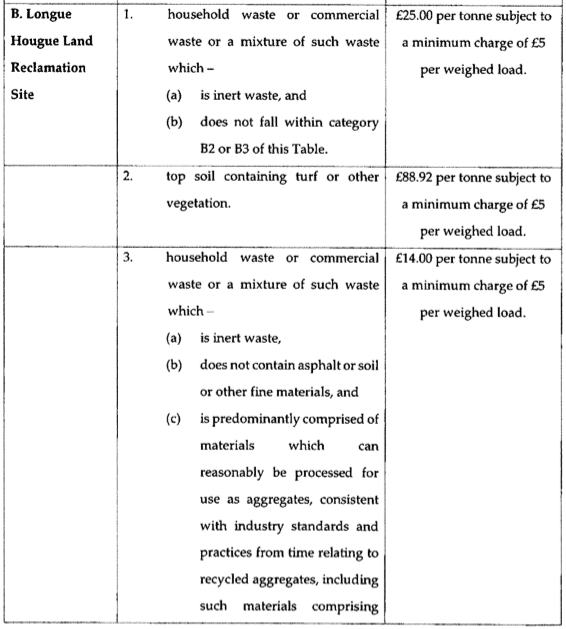 Pictured: The proposed charges to inert waste disposal costs will come into effect on 1 January 2022, subject to being signed off by the States of Deliberation.

The new regulations focus on commercial gate fees for all other types of waste, from green waste through to animal carcasses. These are set to increase in line with RPI.

The exception to that is general inert waste disposal at the Longue Hougue Land Reclamation, which will increase from £19.54 per tonne to £25.

Under the proposals, inert waste that does not contain asphalt, soil and is predominantly comprised of materials that can be recycled for use as aggregate, can be disposed of at a lower cost of £14 per tonne.

“This significant increase reflects the anticipated costs involved in providing a new inert waste facility to replace the current land reclamation site at Longue Hougue, which is estimated to be full by mid-2024,” said the States Trading Supervisory Board.

Attempts to halt those proposals, which would infill a valuable conservation area at Spur Point, have so far proven unsuccessful. Longue Hougue South is still earmarked as the island’s next inert waste site under States policy.

The disposal cost for inert waste will rise year-on-year to help fund that new facility, the STSB confirmed.

“The increased gate fee represents the first of the phased increments to meet the estimated costs for the design and construction of a new facility and the anticipated costs of stockpiling inert waste prior to this facility becoming available."

However, new hope has been instilled this term that an alternative to Spur Point can be found for inert waste.

With disposal rates slowing during the pandemic due to reduced construction activity, the need for a new facility has become less urgent.

Policy & Resources, the States’ Senior Committee, has said the current Assembly should not be afraid to re-visit that past decision in light of new information. 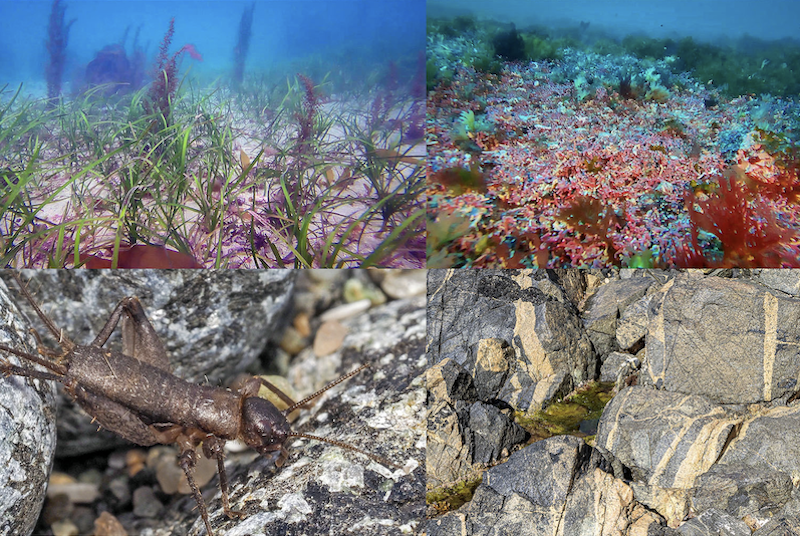 The States voted last month to relocate Ronez’s quarrying operations to the Chouet Headland, which has re-opened the door to using Les Vardes instead.

P&R said: "The island’s circumstances have changed since the Assembly agreed to progress LHS and capacity at the current Longue Hougue void space has also improved as the fill rate slowed.

"Completion is now due to be between July 2023 and July 2024, resulting in less urgency to create a new facility and affording time for a re-set on policy to reflect the change in circumstances."