A 45-year-old man has been handed a community service order, after being found guilty of "inappropriately smacking" an underage girl at the beach and sending an indecent video message to another.

Joao Bruno De Abreu Gomes has made a name for himself in recent years by dancing in public places dressed in various different costumes, including a Santa outfit.

He was charged with assault last year, but initially pleaded not guilty to the crime against a girl under the age of 16. However, after hearing from a number of witnesses in a Magistrate's Court trial, Judge Graeme McKerrell came to a guilty verdict.

The incident took place at on 21 July 2019 at Bordeaux Harbour, where a group of teenage girls had gathered.

Gomes stopped at the beach and approached one of the girls, who was wearing a bikini at the time. He smacked her inappropriately before pulling at her bikini to expose her bum.

Pictured: Gomes was arrested for the incident over a year ago and has been on bail since.

The defendant's advocate, Candy Fletcher, said Gomes had "apologised immediately" when the young person became upset and left the scene.

"Since the offence, Mr Gomes has continually been subjected to abuse from members of the public, calling him a paedophile, causing stress to him and his family," she added.

The defendant was arrested and bailed by the police pending further enquiries.

Whilst on bail, Gomes committed the second crime which involved a Facebook message to another girl under the age of 16.

The victim replied, questioning why he had sent the video, and Gomes later responded with a picture of himself in a Santa outfit - although he denied sending the photo in court. 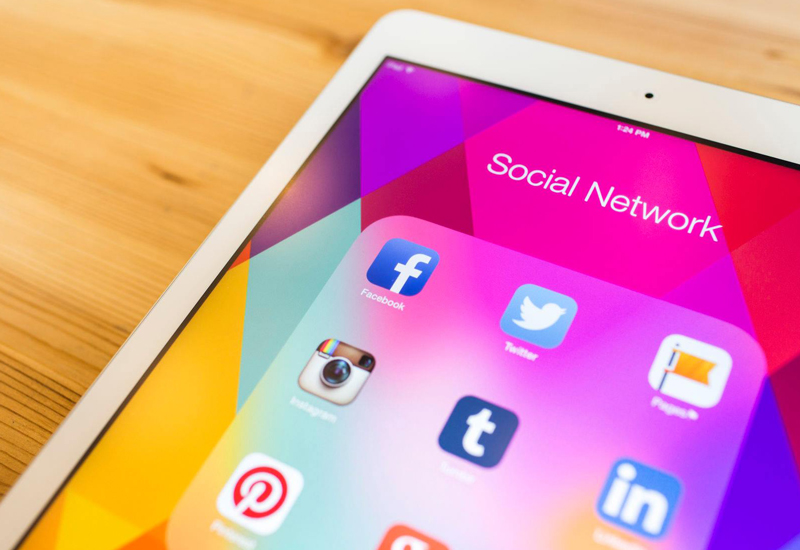 In his defence, Gomes maintained that he had sent the video to all of his Facebook friends as a "joke", but acknowledged that, by sending it to everyone, there was a chance it could have been sent to children.

"It was nearly Christmas and people were sending silly things," said Advocate Fletcher. "He didn't target this young person. He sent it to her without knowing who he was sending it to. He did not know who this person was when he sent the video."

However, there was some dispute in court as to whether messages can be sent to 'all', or whether the defendant would have had to select the individuals he wanted to send the video to.

While the prosecuting advocate, Sarah Watson, said it was "unlikely" that Gomes had sent the video to all of his friends, there was no evidence to suggest otherwise due to a police software issue which meant officers couldn't access his Facebook page.

Although the defendant was assessed by the Probation Service of having a 'low risk' of reoffending, Judge McKerrell "rejected" that.

"I have no doubt you were there [at Bordeaux] simply because you had seen a group of young girls and decided to get involved with them," he said. "That calls into question whether the message you sent was done accidentally.

Pictured: The defendant was sentenced to 140 hours of community service, instead of a prison sentence.

"When your victim queried why you sent it, you did not apologise. If the [video] had been sent in genuine error, you would have apologised, so I remain to be convinced.

"I consider the risk you pose to young girls is greater than [probation's] tools might assess."

Judge McKerrell, who also sat in Gomes' trial, questioned his behaviour in general, including his dancing in public.

"[During the trial] it became perfectly clear to me that you have a very skewed way of thinking," he said. "You seem to have little realisation of how your behaviour towards others is considered by them to be odd. Others do not want it and do not appreciate the apparent spectacle you make of yourself.

"You seem to have little appreciation of the seriousness of your actions."

Gomes was sentenced to a total of 140 hours of community service as a direct alternative to four months in prison, which he will have to serve if he doesn't complete the unpaid work.

He has also been given a notification requirement of five years, during which time he will have to report to a supervising officer and take action to address his indecent  behaviour.

Pictured top: Gomes was sentenced in the Magistrate's Court.