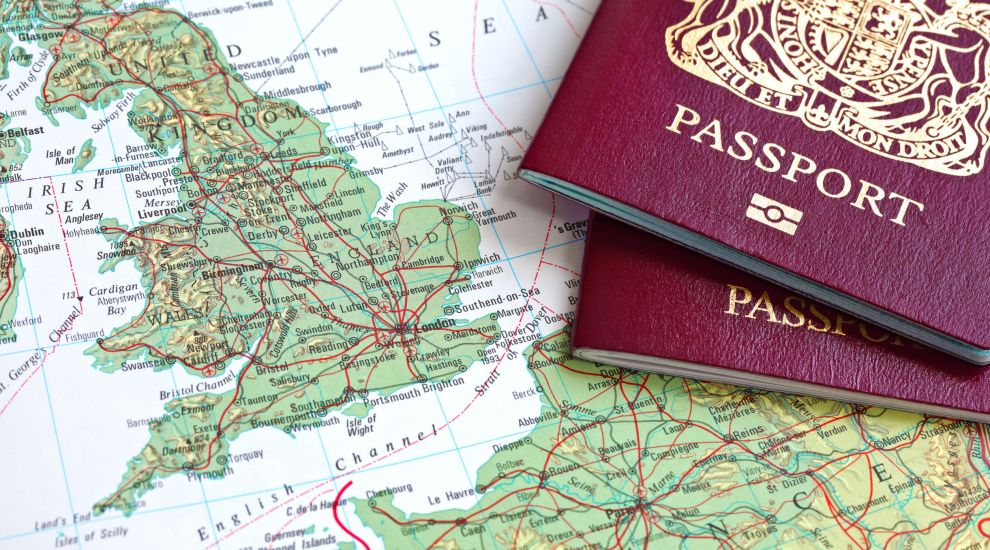 Guernsey Immigration only received 3,500 passport applications last year, with local authorities anticipating a surge in interest and a 'longer-than-usual' printing process as travel begins to open up this summer.

Law Enforcement usually issue between 6,000 and 7,000 passports in a normal year.

That fell by around half last year, with travel falling sharply due to the Covid-19 pandemic. That has raised concerns that a sudden rush in applications and renewals will lead to increased waiting times.

"It is anticipated there is a significant number of passports that may require renewal both locally and in the UK, and as our passports are printed centrally in the UK, it is likely this printing process will take longer than usual," said a spokesman for Guernsey Immigration. 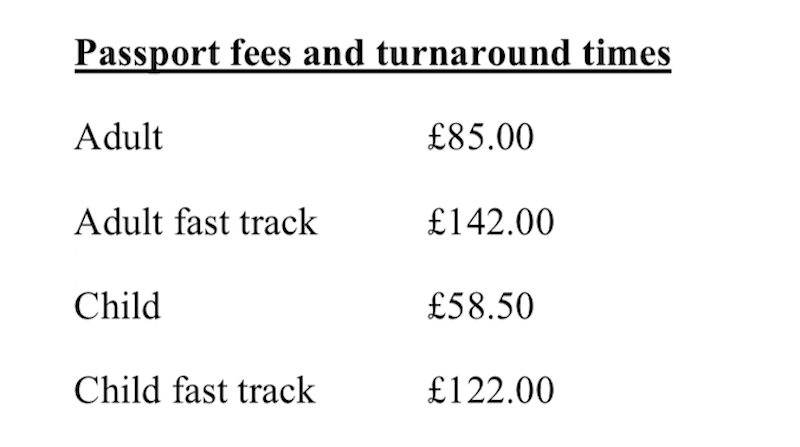 "We would therefore recommend passport holders to check and renew their passport at the earliest opportunity."