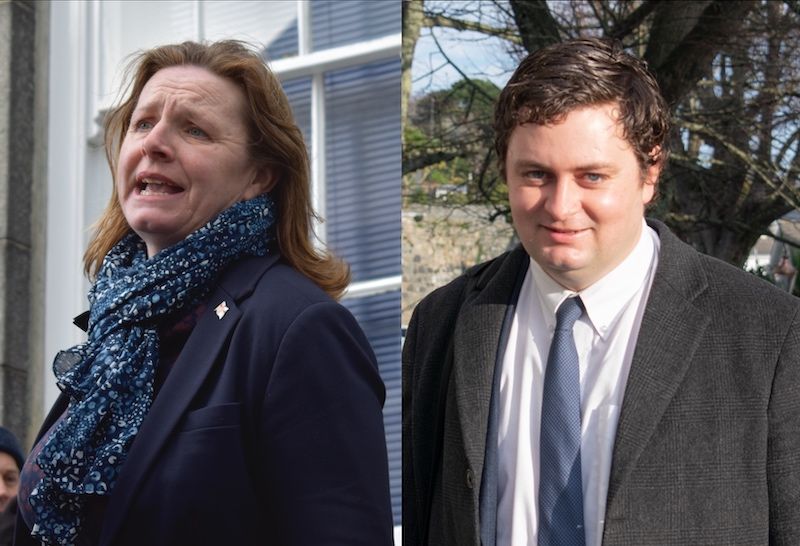 The Bailiwick’s century-old birth registration laws, which still include the concept of ‘illegitimate’ children, could be up for a revamp, if an amendment to the Discrimination Law proposals is approved next week.

Deputy Jennifer Merrett and Alderney Rep Alexander Snowdon have laid the amendment, which calls for a fair, modern and equitable approach to issuing birth certificates, which ensures that all families are treated the same.

“The Law in Guernsey was written in the 1930s and is still in French," said Deputy Merrett. "It is based on the old-fashioned concept of what a traditional family should look like, what as a community we believed was acceptable has arguably changed, hopefully we have progressed and are more inclusive a hundred years on.

"For example, currently it doesn’t really allow for unmarried couples or same-sex parents. It still includes the concept of ‘illegitimate’ children, which is completely inappropriate in the 21st Century.”

"Sort this law out!"

The two States Members say the introduction of same-sex marriage in Guernsey in 2016 and Alderney in 2017 was an important turning point for the Bailiwick.

However, that has made even harder to come to terms with the fact the law does not recognise same-sex parents.

Mr Snowdon said he and Deputy Merrett are aware of an "increasing number" of complaints to the Greffe about the limitations of the current law are parents in both islands who "are desperate to see this addressed". 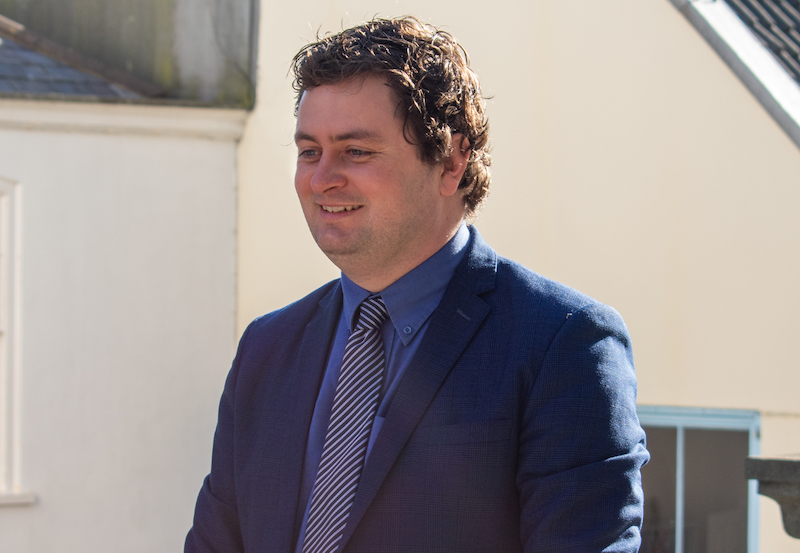 Pictured: Alex Snowdon is one of Alderney's two representatives in the States of Guernsey.

“If your relationship is recognised by the State, you naturally believe that your family will also be recognised by the State," said Mr Snowdon. " It’s heartbreaking for families to discover that this is not the case. We know that the birth registrations law has been really distressing for some same-sex couples in Alderney and in Guernsey, who can’t be properly registered as the parents of their children.

"It’s time for that to change. Parents of newborns have contacted us during this term and have asked us to sort this law out – we are asking the States to make this a priority now.” 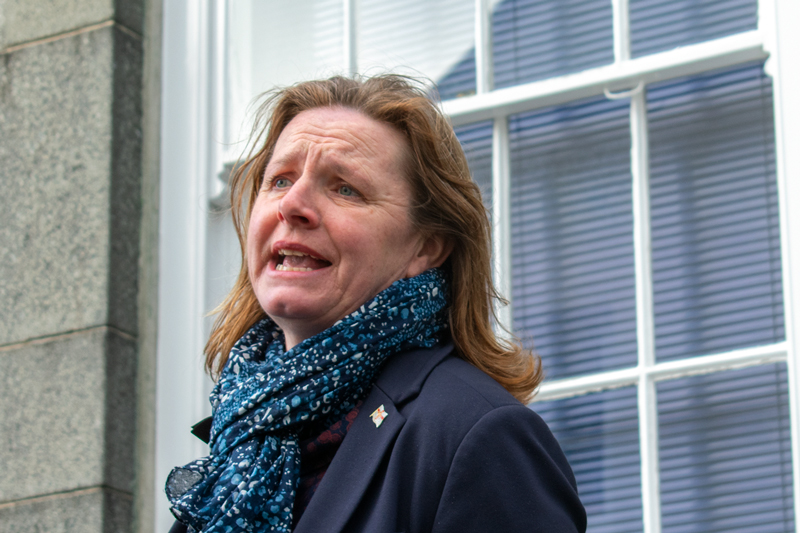 Pictured: Deputy Merrett said it was time for the States to tackle another of its long overdue law reforms.

Deputy Merrett said their amendment is straightforward and hopes it will receive "unanimous support" from the States.

“In the last few months, we have all been reminded of how important and precious our loved ones are. The States wants the Bailiwick to ‘Revive and Thrive’ - We can’t do that unless we put all families first, and make sure that we get it right from birth for every child in our community.

"The States has tackled long overdue reforms to our marriage and divorce laws this term – updating our birth registrations law is the obvious next step."