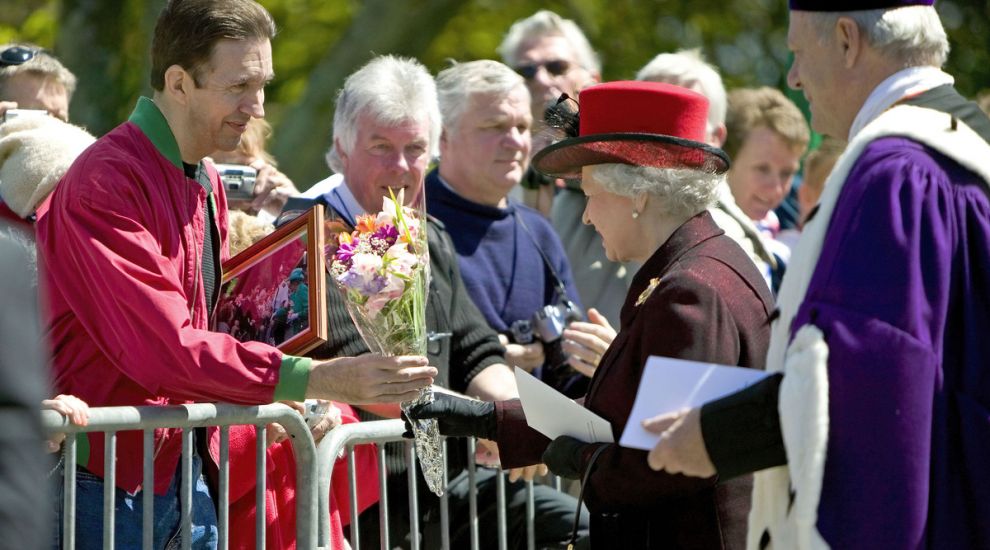 Since her death on Thursday 8 September, many people have shared their memories of meeting Queen Elizabeth II.

The Lieutenant Governor, Bailiff, and Chief Minister were first to formally pay tribute to Her Majesty.

Each separately recollected their own memories of growing up with her as Monarch, or the times they met her.

His Excellency Lieutenant General Richard Cripwell told Express it was an honour to serve in Her Majesty's army and then to be Her personal representative in the Bailiwick. 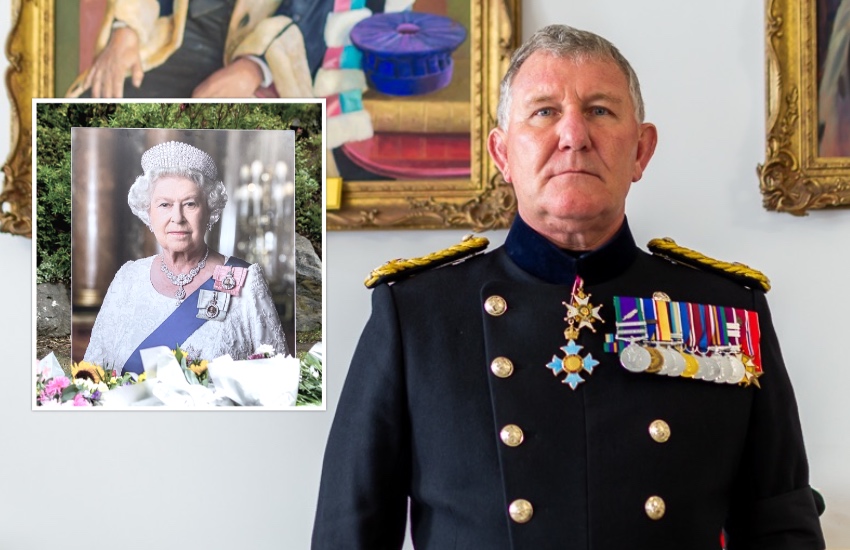 While Her Majesty has been lying-in-state at Westminster Hall, Guernsey-man Paul Watts was one who queued overnight to pay his respects.

He told Express that it felt like something he had to do, to honour his late mother-in-law who was a staunch Royalist, and his father-in-law who wasn't able  to make the journey himself, and that it was a special experience.

"It was so quiet all you could hear was footsteps on carpet. It wasn't eerie or anything like that, but it was a very surreal quietness."

When he filed past Her Majesty's coffin, Mr Watts paid tribute on behalf of his family members who he was representing.

"I bowed my head, and just recited the Norman French 'dieu sauve la Reine' and 'Notre duc' because that is what she was.

"Then as you leave and walk out of the hall, and up to the gate, life seemed to restart. The roads are closed but there's still all the noise of the traffic and police cars, pushbikes, more just general noise than you'd been used to.

"The noise of life just came back."

"I felt it was something I should do"