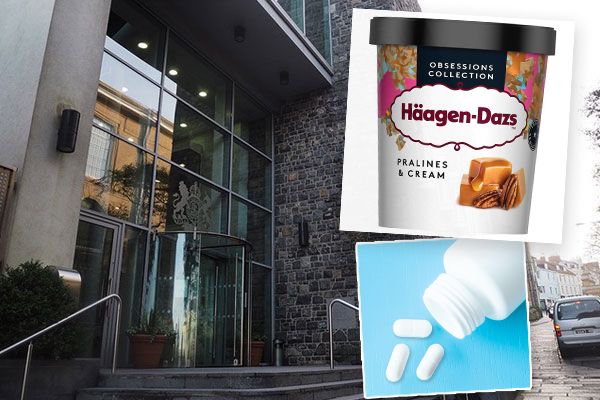 A local man has been sentenced to a total of 11 months in prison after being convicted of a number of offences, including possession of a Class C drug and stealing a tub of ice cream from a supermarket.

Mark Le Gallez, 33, has a history of theft and was given a community service order as well as a probation order when he appeared in the Magistrate's Court on multiple theft offences last year.

However, the defendant was convicted of breaching both of those orders when he appeared before the court yesterday, for which he will serve six months in prison.

Le Gallez will face a further three month sentence for taking a tub of Haagen-Dazs ice cream from a local Co-Op supermarket, which he put in the waistband of his trousers before paying for his fuel and leaving the shop. 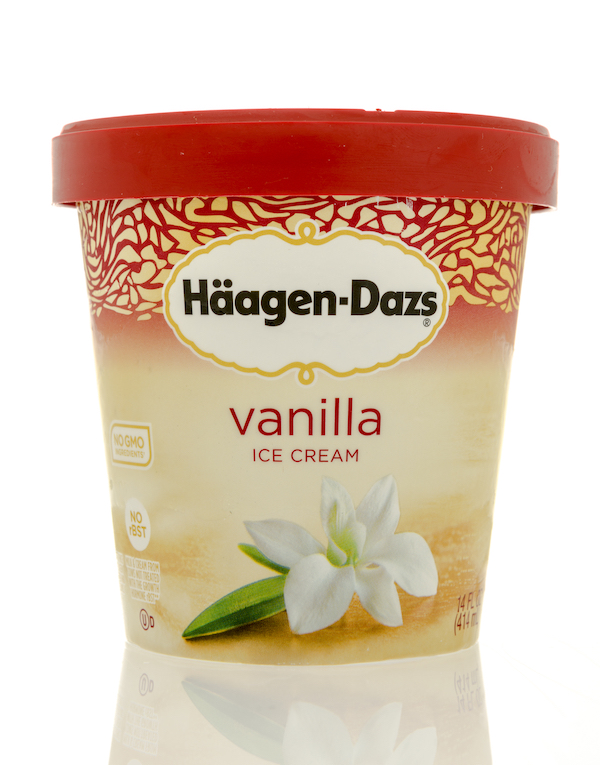 Pictured: The defendant stole a tub of Haagen-Dazs ice cream worth £4.75.

He was due to attend court in June this year but failed to turn up. He was subsequently arrested and, when Guernsey Police searched him, three Class C Buprenorphine tablets were found in his trouser pocket. At first, the defendant claimed the drugs weren't his, before saying he was given them by a friend as a "top up" for medication he had been prescribed.

Although he was bailed, Le Gallez breached his police bail conditions when he failed a drug test in July this year, adding another month to his prison sentence.

On appearing in the Magistrate's Court, the defendant also faced convictions of travelling in a car without a seatbelt, failing to provide proof of insurance when asked and failing to provide his driving licence. For those offences Le Gallez has been fined £200 or will spend more time in prison.

"I gave you an opportunity to keep on the straight and narrow," Judge Graeme McKerrell told the defendant. "You were warned of the consequences of breaching. I rarely give someone a second chance."