"I wish I had a queer role model as a child" 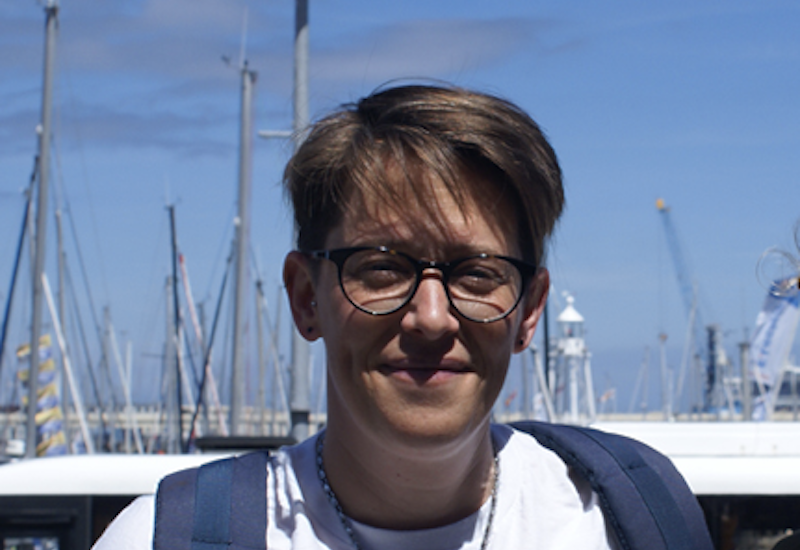 "I wish I had a queer role model as a child"

A drag queen story time event is not about pushing an 'agenda' - it is about promoting positive LGBT models, the Vice-Chair of Liberate has said.

The equality charity is supporting the event put on by Drag Queen Story Time and staged at Guille-Alles Library this Friday.

Following criticism from some Deputies, Ellie said the event was a simple story time that had been misconstrued.

"This event is not about any 'agenda', it is about positive LGBT role models and a lot of people do identify themselves as queer."

Ms Jones said the concept of a performer dressing up in drag was no different, and should not be treated differently, to someone dressing up as Superman or a Disney Princess.

"It is a dress up story time reading - it is as simple as that."

Ms Jones also said it was unfair to criticise the performer Aida H Dee - who has Guernsey links - as his stage name is not meant to ridicule the condition. The man who plays the character, Sebastian, has ADHD and said it was empowering to be able to embrace who he is.

Ten more candidates throw their hats into the ring

Climate change policy set to be debated this week

ELECTION SPECIAL: Who's standing down?