I-voting "is not possible" for 2020 election 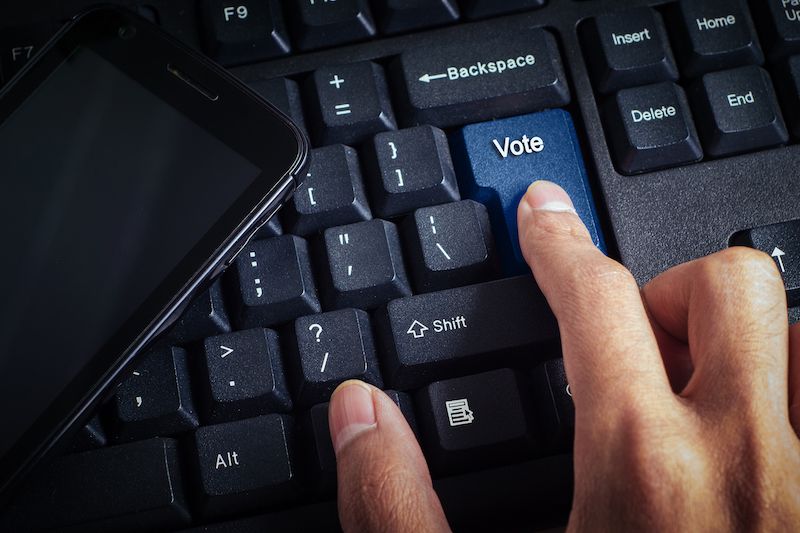 I-voting "is not possible" for 2020 election

Next year's island-wide election will come too soon for I-voting, which would allow people to vote from anywhere in the world and on their personal devices.

The States' Assembly & Constitution Committee has said in a policy letter that any hopes to introduce the new technology in time for 2020 have been dashed.

"The ability to introduce I-voting was explored by the Committee. I-voting can encompass voting from a personal computer to voting via an app on a mobile device. It could take place anywhere in the world and could largely replace the need for postal voting.

"Given the limited time available before the 2020 General Election, having explored potential options with the Future Digital Services programme, the Committee believes introducing I-voting for 2020 is not possible. It does however support the introduction of I-voting and will take steps to investigate how it could be introduced in future."

I-voting is a form of advance voting that, like postal voting, allows people to cast their votes prior to the day or days on which an election is held.

Sacc's main reasons for exploring different forms of advance voting ahead of the first full island-wide election are that they would: