"I lost my entire lifetime pension" 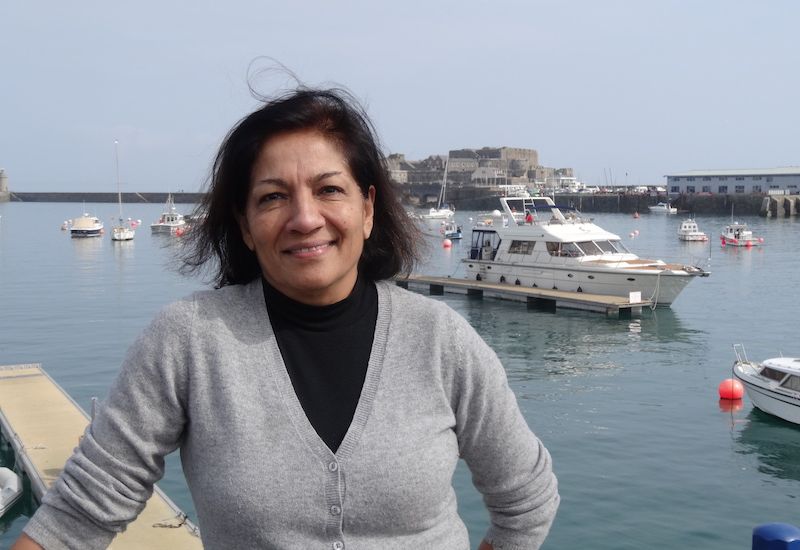 "I lost my entire lifetime pension"

A woman, who lost her lifetime pension after it was invested into a fund which later collapsed, will be trying to convince the Court that a local trust company acted recklessly when dealing with her money this week.

Manita Khuller has taken FNB Trustees Limited to Court to try and prove they acted with gross negligence and wilful misconduct in employing an allegedly unlicensed investment advisor in Thailand, and then investing her money in a high risk fund.

She lost her entire pension after the Trust Company invested it in just three different areas only a short while before one of those three investments, with half of her money in, collapsed. The others have also since failed. This was all despite the fact she was supposed to be a 'moderate risk investor', meaning she should not be involved in investments likely to go awry.

Ms Khuller also claimed she was sold the idea of transferring her pension to a 'QROPS' (Qualified recognised overseas pension scheme) on a trumped up basis, and was not properly informed of the risks.

"This case is about how I lost my entire lifetime pension from a U.K final salary scheme earned over nearly 20 years with two large Multinationals – Unilever and The Gillette Company. Had I left it where it was, I would have a lifetime pension of £23,400 per year from my two company schemes," Ms Khuller said in her opening speech to the Bailiff and three Jurats.

"FNB ignored my investment risk profile that I specified on their Pension application form.

"This was the only risk profile that was completed by me in the entire process. Rather than being put into ‘moderate risk’ investments in a ‘balanced’ portfolio, as I had specified, my trustee, without any consideration of my risk profile information, and with full knowledge of problems with at least one of the funds that they chose not to share with me, invested my pension into just three high-risk unregulated investments that were only deemed suitable for sophisticated investors and all subsequently failed, leaving me with no pension and no time now to rebuild one." 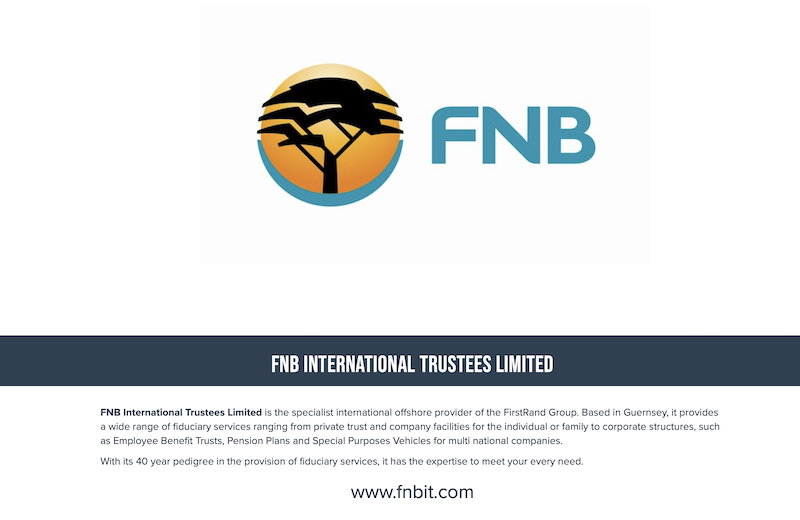 Pictured: FNB, as listed on the Guernsey Finance website, is defending itself against Ms Khullar's action.

Ms Khuller argued that if it were not for FNB's alleged negligence, she would not have lost her pension, and is therefore claiming damages to the amount of money she would have had if it were still in her original two 'normal' final salary scheme pensions.

FNB, being defended by Advocate Mark Dunster, deny the allegations. He will open the defence case later in week.

Pictured top: Manita Khullar, who has travelled to Guernsey to fight her case in the Courts.