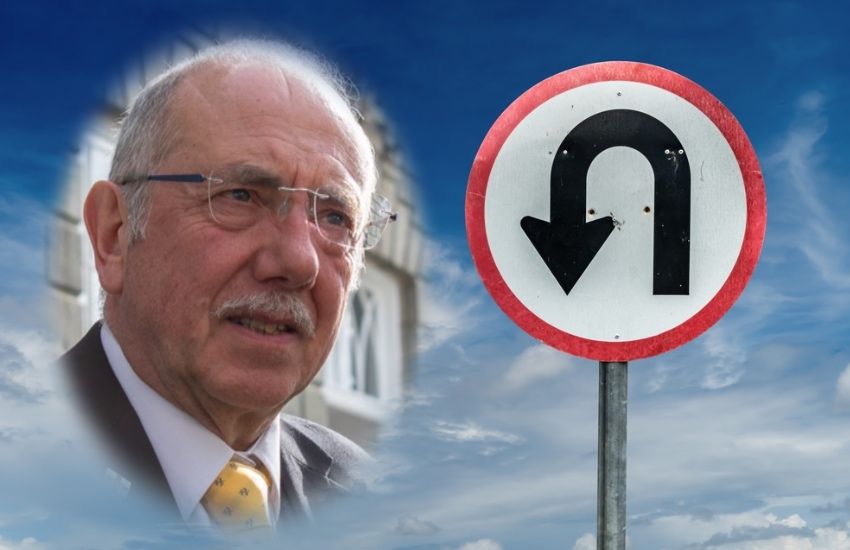 Cancer patients will no longer have to pay for out-of-hours treatment at the Emergency Department, reversing a decision which came in quietly in May.

The Committee for Health & Social Care announced the policy reversal in a statement issued this afternoon.

But it said that the decision was made on “an interim basis while a review is carried out to see whether it is financially achievable to treat patients with life-limiting illnesses equitably when receiving treatment”.

This could result in charges being raised for other services elsewhere.

It also said that, despite the U-turn, “difficult decisions” will have to be taken to balance public expectations of services with the reality of the island’s finances and on-going recruitment challenges.

Any cancer patient who has attended the Emergency Department for treatment related to their condition since May can apply for a refund.

A 48-hour charge exemption for any patient attending the Emergency Department because of complications to previous treatment remains in place. 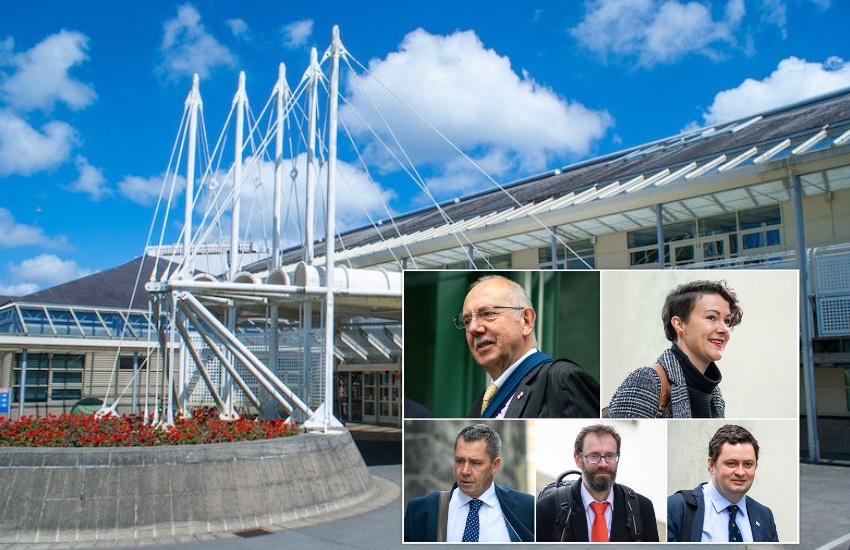 The Committee said it has taken feedback from the community “very seriously” and that its focused on “health equality for all”.

Its President, Deputy Al Brouard, said “we have listened to the community, and we can see the strength of feeling that exists about this issue. As such we have responded. But, and it’s a big but, our Committee continues to be absolutely committed to providing health services that are equitable to all”.

The introduction of charges had been labelled as “a cut in service to a vulnerable group of patients dressed up as a move towards equity,” by Mike Read, Chair of the community group Health Equality for All (HEAL).

Express also reported on Monday that a petition calling for the policy to be reversed was closing in on 5,000 signatures, which was still being signed after the Committee publicly changed its stance.

Deputy Brouard told the States Assembly just last week that the charge policy would not be reviewed immediately, and that fees for other chronic conditions had been brought down because of the change.

Announcing the change in policy today, he said: “We don’t want to ‘level down' but we also don’t have a bottomless pit of money, and we originally made a decision that we felt was in the interests of treating patients fairly”. 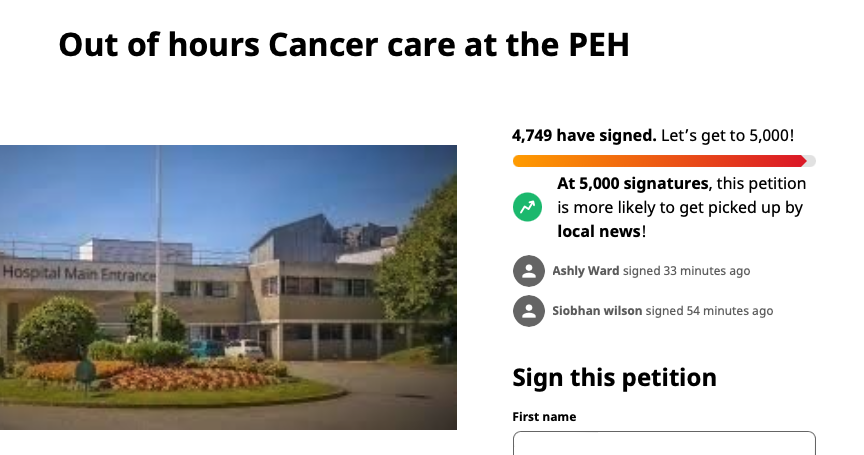 Deputy Brouard continued: “We will now take some time to work through the issues to see if there is any way we could find the money to make ED charging fairer for all in our community. It is an inescapable truth, however, that the cost of doing so will likely mean we have to make a difficult decision elsewhere.

“This is all about priorities and the Committee is faced with making difficult decisions about where and how we spend the money the Assembly allocates us.

“We understand islanders have high expectations – we do too – but we cannot afford to have it all and tough decisions lie ahead given the island’s financial challenges and the structure of our health system which is neither completely free at the point of delivery, like the NHS, or fully private.”

Health President on the spot over charges and waiting times