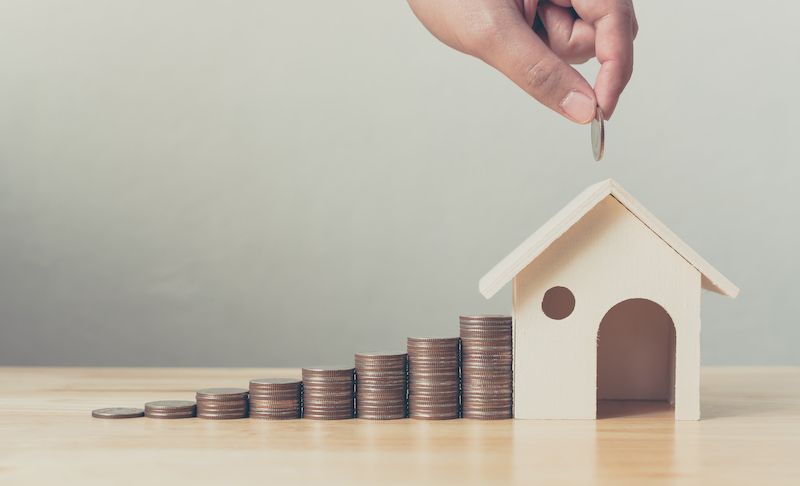 Although housing sales dropped significantly during the height of the pandemic, Guernsey's local market is enjoying a post-lockdown bounce back according to the latest stats.

During the second quarter of this year, the island saw its lowest levels for local market housing sales for four years.

That's mostly down to April's stats, during which time just 15 houses and flats were sold because of lockdown restrictions.

However, the market has started to recover as the island returns to 'normal', with a total of 82 local market properties sold in June - the most for any month since August last year. When combined with the figures for May, the total number of local market transactions for the second quarter of 2020 were 148, compared with 221 for the same period last year.

That takes the total for the first half of this year up to 337 - a significant drop on last year's 414. 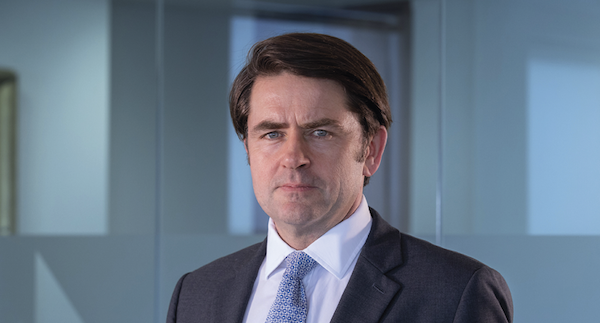 Pictured: Jason Morgan, who is the Head of Carey Olsen's Property Group.

"The bounce back in activity is extremely encouraging," said Head of Carey Olsen's Property Group, Jason Morgan. "Lockdown was always going to have an impact on the housing market but it was very clear once restrictions were relaxed for the Contracts Court that there was still plenty of demand in the market. This has been borne out by the fact that the monthly local market figures for June were the highest for ten months and the most for any June since 2011."

Meanwhile, the Guernsey open market remained stable before and after the island's lockdown, with 44 transactions recorded in the first six months of the year, matching the total for the same period of last year.

The statistics were compiled by Unusualities of Guernsey - an independent compiler of local conveyancing statistics.