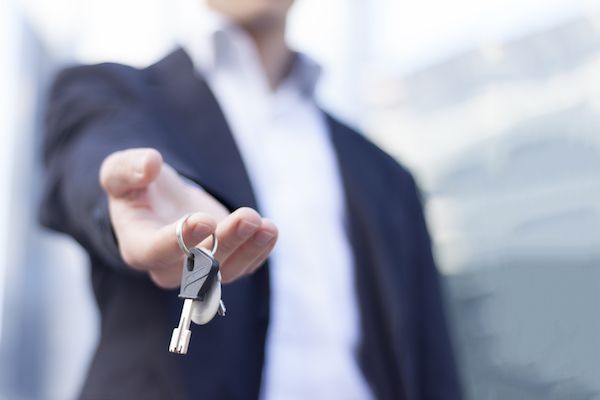 Landlords in Guernsey will no longer be able to specify 'no children' when advertising their rental properties as part of a new Housing Law, which will also introduce a deposit protection scheme.

The legislation will also allow for further regulation of the island's houses and enforcement of improvements.

The Committee for Environment & Infrastructure's proposals aim to improve the standard of local rental properties in particular, while offering further protection for tenants and landlords.

After hours of debate, deputies approved all of the propositions, including the long-awaited deposit protection scheme which caused controversy in the States Assembly. 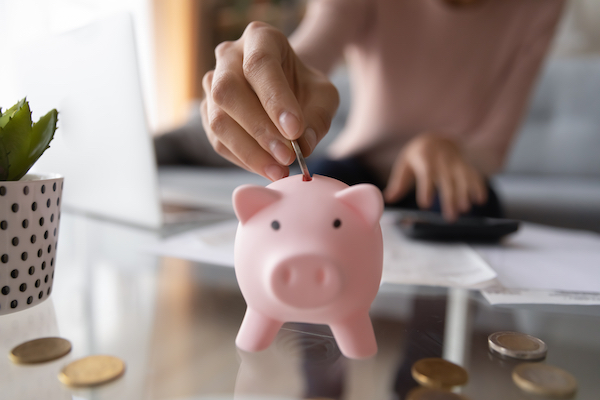 Pictured: Tenants' deposits will be protected as part of the new laws.

At the moment, many landlords ask for a deposit equating to between one and three months' rent, which can be used at the end of the tenancy if needed to return the property to a reasonable state. However, while most local landlords act responsibly, some tenants have complained that their money has been held unfairly.

E&I is suggesting a custodial protection scheme, much like that in Jersey, which would see a third party hold the deposit until the end of the tenancy. If there is no dispute, the money would be returned to the tenant. However, in the event of a dispute, the agency will work with both parties to find a solution.

The scheme would also ensure tenants are protected if their landlord goes bankrupt or loses their assets for any other reason.

An amendment lodged by Deputies Emilie McSwiggan and Dawn Tindall was another aspect which divided the Assembly - giving further rights to tenants with children. It succeeded by 18 votes to 15, with the voting record available here. 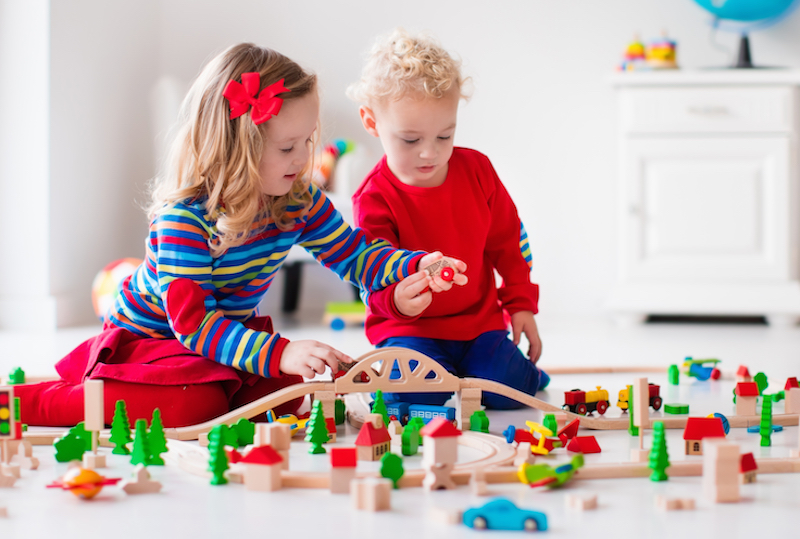 Pictured: Landlords will no longer be able to advertise for 'no children'.

The proposals, which were eventually approved, mean landlords won't be able to request that 'no children' live in their property, unless it is to comply with overcrowding guidelines from Environmental Health or the property is:

The new legislation will set minimum standards for housing, in order to protect tenants from living in squalid conditions.

"When I first became a States Member, the States were playing around with the idea of a government business plan," said President of Environment & Infrastructure, Deputy Barry Brehaut, in his summing up of the debate. "We met in a certain place and we were talking about housing. A very young lad, who happened to be Latvian, was serving us coffee. He said to me, 'you should come and see how I live'. 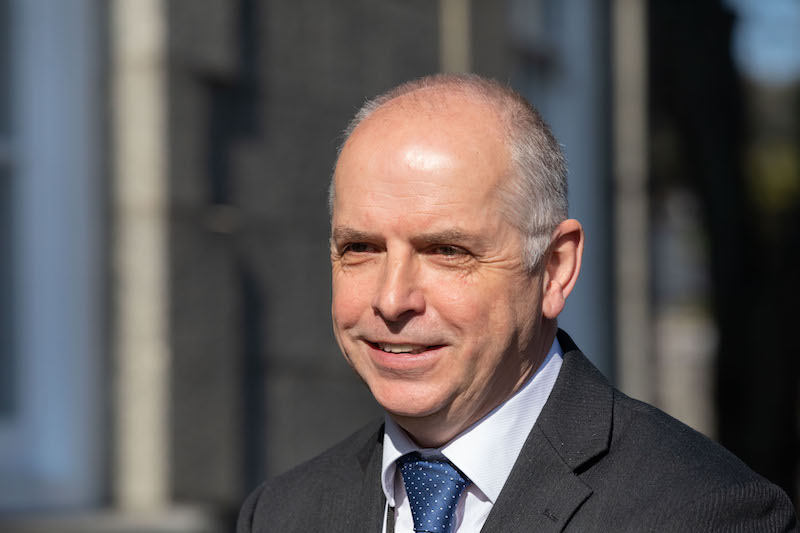 "I went to see how he lived, I took photos, I put it on a CD-ROM and sent it to senior civil servants. I sent it to the owner of the property who was not that receptive to the idea of being challenged in that way. I sent the same CD-ROM to the media and he suddenly became much more receptive to spending money on the property."

He then spoke of a second situation, which he said 'broke his heart'.

"Six young women who had come over to service this community and there was no protection for them. That's where the market is."

All eight propositions of the General Housing Law were approved. Voting on the final propositions as amended can be found HERE.

Properties selling "above their asking price"

Body exhumed after it was buried in wrong grave by mistake