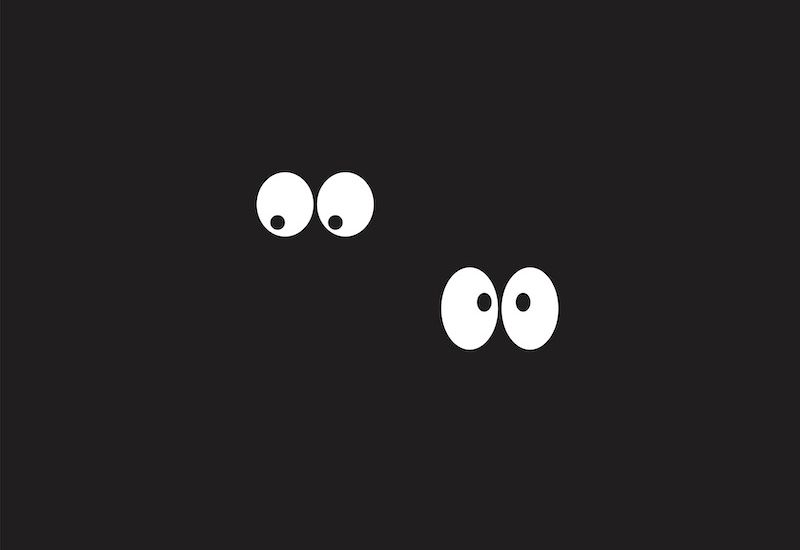 Hundreds of homeowners were left without power for more than three hours after a 'high voltage fault' affected areas around Camp du Roi on Tuesday night.

People living on Les Prins estate, Barras Lane and Pleinheaume were also affected as Guernsey Electricity's engineers worked through the evening and into the early hours of this morning to fix the problem.

The utility apologised to its customers when the fault first happened just after 19:00, but as the hours passed by more people were asking what was happening.

Using social media, Guernsey Electricity informed customers that engineers were on the site investigating the problem and that power would be reconnected as soon as possible. For most people that happened by 22:30.

The utility also said engineers would be working on the fault this morning to continue repair work.