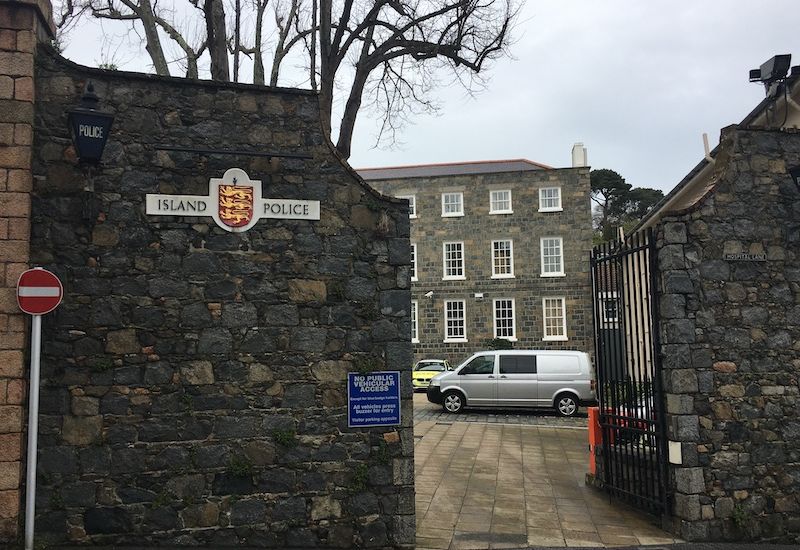 Damage has been caused to the boundary wall of a property on Mont Arrive after it was reportedly hit by a vehicle.

"The damaged wall is on the bottom half of Mont Arrive and the person reporting advised that this is a regular occurrence," said the police.

"It is suspected that the damage has been caused by a vehicle and the user has subsequently failed to report the incident."

Anyone with information about what happened is asked to contact PC 114 Asa Flatres at the police station on 725111 or to contact CrimeStoppers anonymously on 0800 555 111.

Pictured top: Guernsey Police is investigating the damage, which is believed to have been caused by a vehicle hitting the wall and driving off.

Prolonged "incident" at Delancey Park spills over into main road