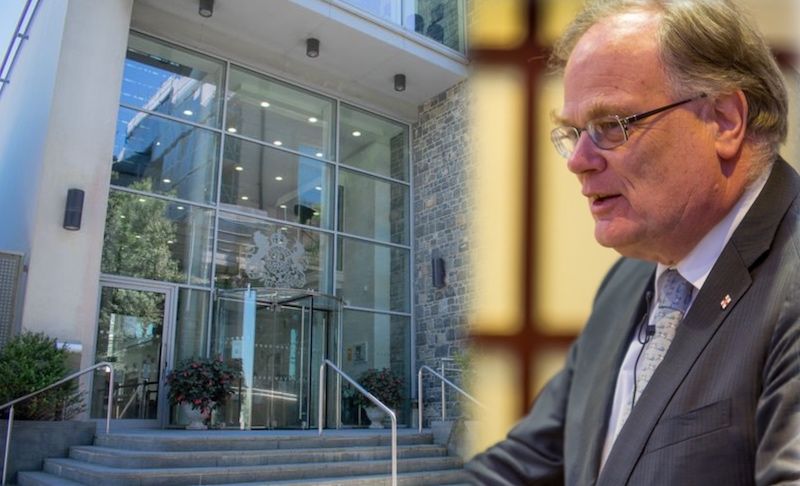 Advocate Peter Harwood has been tasked with leading Home Affairs' long-awaited review of Guernsey's justice system, with the Committee saying it is "rolling up its sleeves" to complete the vital work.

Home has appointed the non-voting States Member as its Committee Lead for Justice Policy.

It comes as the Committee “ramps up work” on its review after it was made a priority under the Government Work Plan.

This work will include a review of sentencing policy, with the Committee reiterating in the meantime that it “cannot comment” on individual cases and sentences handed down by the courts. 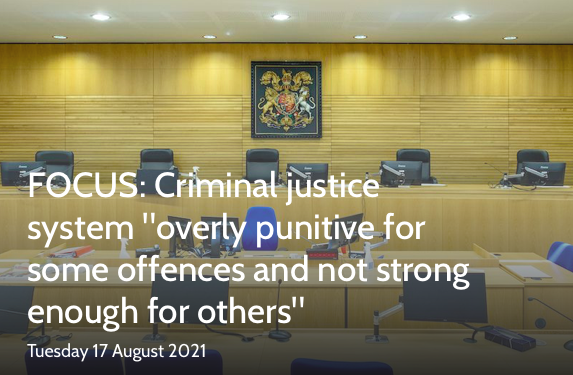 Pictured: An independent review of Guernsey's justice framework concluded that there is no over-arching strategy defining what the island's sentencing regime is trying to achieve and why. In light of an appeal against the island's drug laws, Express re-visited the report's findings and probed whether Guernsey's "piecemeal" sentencing guidelines need to be reviewed.

Last term’s Committee presented the 'Justice Review', a report authored by Gemma Buckland from external consultancy Do It Justice, as a 'green paper' to the States.

The report, which was 'noted' by the previous Assembly, made a number of recommendations, including the need for a review into sentencing policy.

The Do It Justice review also called for more evidence and public engagement, saying that all of its own findings should be "tested" further.

Express explored the Do It Justice report in greater detail HERE. It challenges what Guernsey's justice system is actually trying to achieve and why.

It highlights that there is limited insight to be found in the current legislation, which contains no over-arching sentencing policy and has only ever been reviewed in a "piecemeal" manner.

The States endorsed the prioritisation of the Justice Review as part of the Government Work Plan.

“Since that endorsement, we have rolled up our sleeves and started the necessary processes," said Home Affairs President Rob Prow.

"Appointing Advocate Harwood as the Lead for Justice Policy is just one of the steps we are taking.” 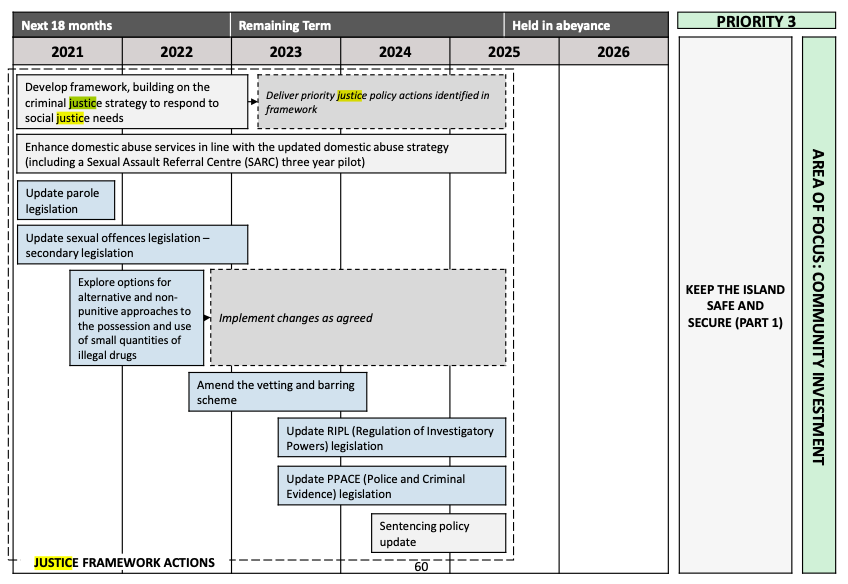 Pictured: The Justice Framework, which is long-awaited, will be funded this term and the changes implemented by 2025.

Express posed further questions on Thursday, asking Home to list what other "steps" they are taking and requesting that the committee demonstrates how it is “ramping up work on its review of the island’s justice system”. Express is awaiting a response to those questions.

Deputy Prow, in his Committee’s press release, adds: “This is of course a huge undertaking, which will need to be considered in the round, with full consultation with stakeholders and the public."

Advocate Harwood said the Committee is "fully aware of concerns that have been raised by the media and members of the public on matters of justice and sentencing policy." 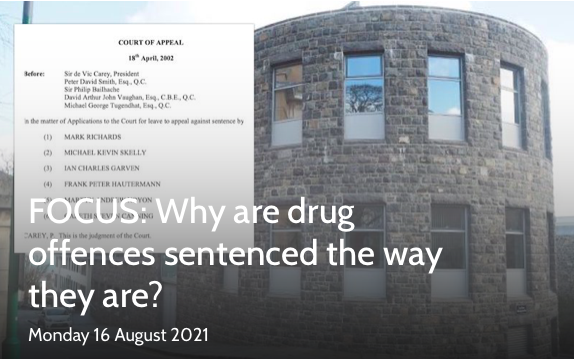 Pictured: Deputy Rob Prow acknowledged that “the subject of illegal drugs is one that generates a wide-range of views across the community as a whole.”

He continued: "We are committed to tackling the many and complex issues that were highlighted in that review with the intention of implementing a justice policy that responds to the social justice needs of our community.”