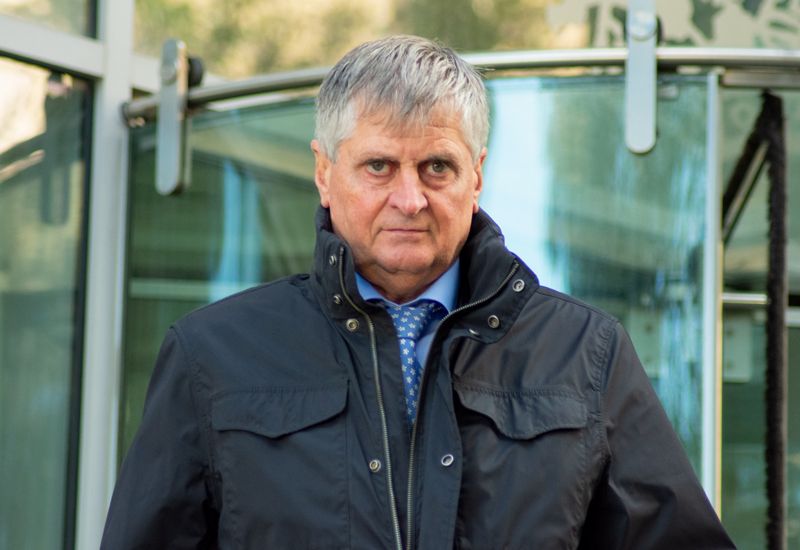 Many of the causes of Guernsey's recruitment struggles in hospitality are "out of the island's control", according to Home Affairs, as the politicians responsible for population management vowed to help employers where they can.

The separation of the UK and the EU has had many ramifications, one of which is the loss of free travel between the EU and the UK, adding new hurdles to hiring people from Europe.

“We used to get workers over from Europe within a week, now it takes eight weeks,” said Randalls Area Manager, Shannon Wilson recently. 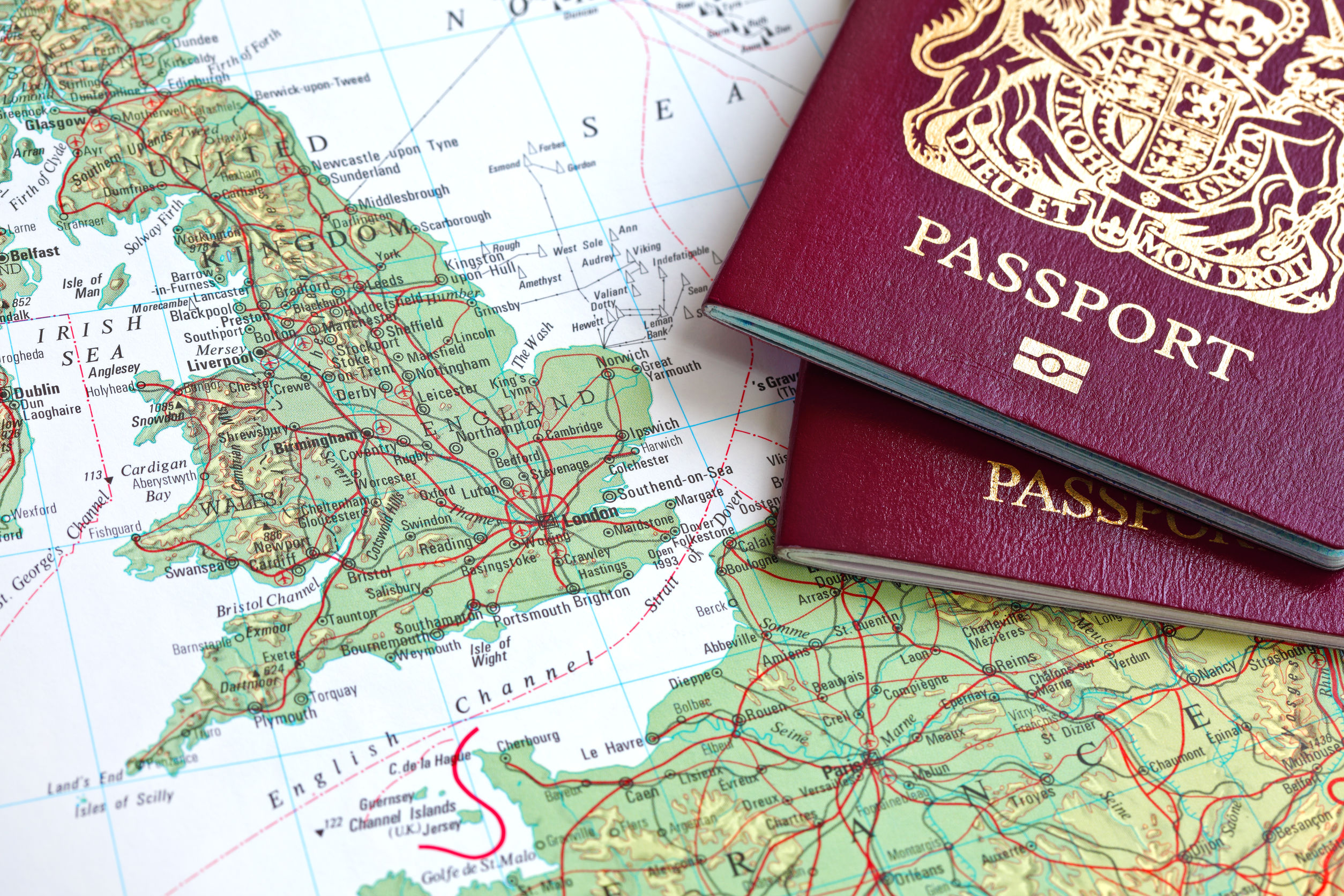 Pictured: Businesses now need to secure visas for potential staff, for them to be able enter the UK or Crown Dependency. This extra leg work adds weeks onto a start date.

This is despite the States of Guernsey implementing its own bespoke Employment Permit Policy which allows for Guernsey to make its own decision on who to allow in and for how long.

However, Home says it cannot mitigate all the ramifications of Brexit and its impact on movement between the Common Travel Area and Europe.

“This system is outside of our control,” said the President of the Committee, Deputy Rob Prow.

“Guernsey does not receive any money from it, but we fully acknowledge the challenges it presents to businesses wanting to recruit from the EU.” 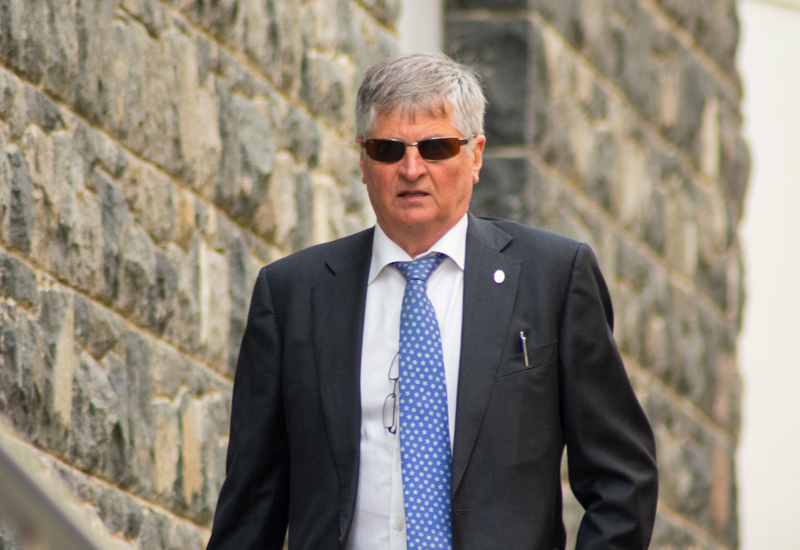 Pictured: “We absolutely recognise the importance of maintaining access to the international workforce and will continue to do all we can to support businesses,” said Deputy Prow.

The situation has been mirrored in the UK, with employers on the mainland experiencing the worst staff shortages for two decades.

Covid has seen borders close and many European workers leave for home, the dearth in the worker population has seen multiple restaurants and bars in Guernsey reduce their opening hours and even close completely.

“We know this sector is struggling to recruit and the upcoming review of our population policy will seek to establish to what extent, if any, the current population management law has contributed or whether it is primarily external factors,” said Deputy Prow.

He said Home Affairs has tried to mitigate some of the costs accrued by employers by waiving charges for work carried out by the immigration team.