HMV Guernsey "will be affected" by administration 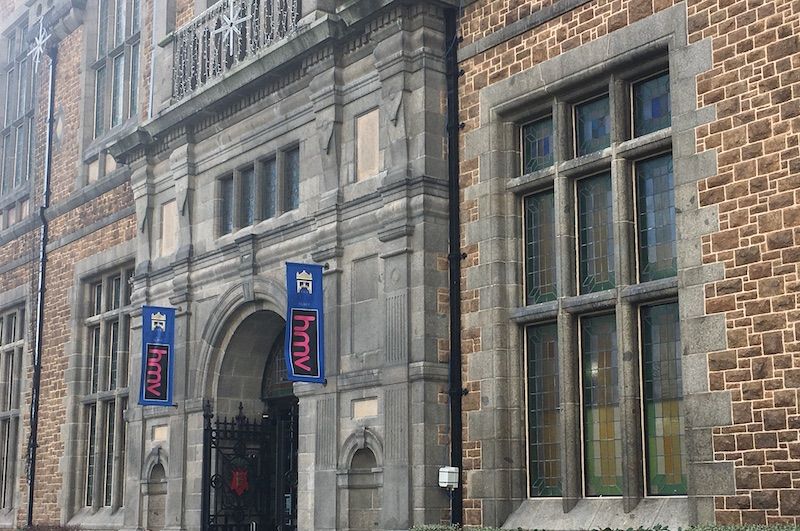 HMV Guernsey "will be affected" by administration

Guernsey's HMV branch will be affected by the company going into administration, but the store's manager has been told it will be 'business as usual' as far as he is concerned.

It was announced yesterday that the national music retailer is on the brink of total collapse for the second time since 2013.

During the afternoon, KPMG was appointed as its administrators, meaning the store chain will be putting 2,200 staff roles at risk across its 125 UK stores, and that includes the staff at the St Peter Port branch.

in 2013, HMV was taken over by Hilco for £50m. which attempted to restructure the company to tackle the growth of its competition, online shopping and streaming.

Ben Queripel, the manager of the store in Guernsey, said they did feel the impact back then, but have since come back stronger - and his staff were optimistic it would be the same this time around.

"All HMVs are going to be affected by this, but we have been told it is all going to be business as usual," he said.

"We are going to be looking for a bit of help next year, and then we will come back stronger." 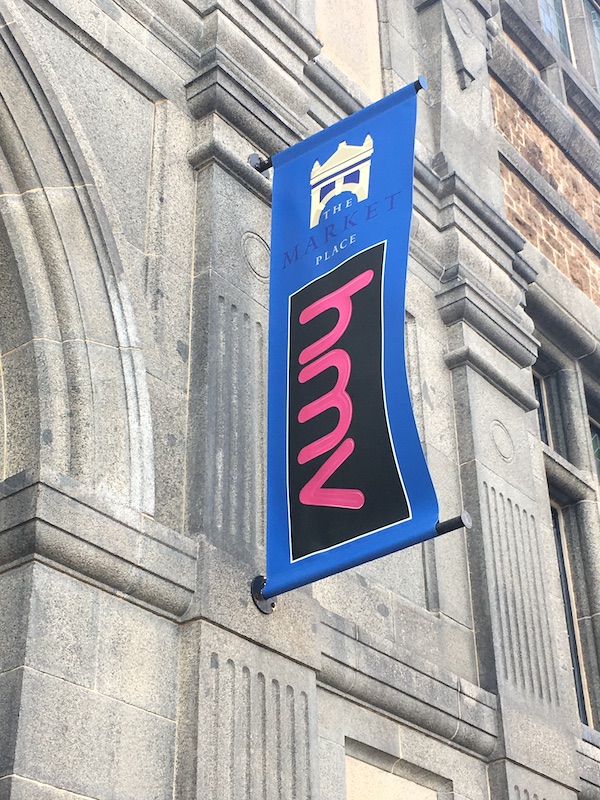 HMV has been one of the flagship stores at Guernsey's market buildings since it reopened in its current from.

Mr Queripel did say while the administration affected the company in a big way, there would not be any obvious changes on the shop floor for now.

"We are all positive about it and we should come back stronger, like we did last time."

HMV is Britain's last national music retailer. In Guernsey, it is also one of a few, as many competitors have shut down over the last decade.

Paul McGowan, executive chairman of HMV, issued a statement to the BBC saying: "Even an exceptionally well-run and much-loved business such as HMV cannot withstand the tsunami of challenges facing UK retailers over the last 12 months on top of such a dramatic change in consumer behaviour in the entertainment market."