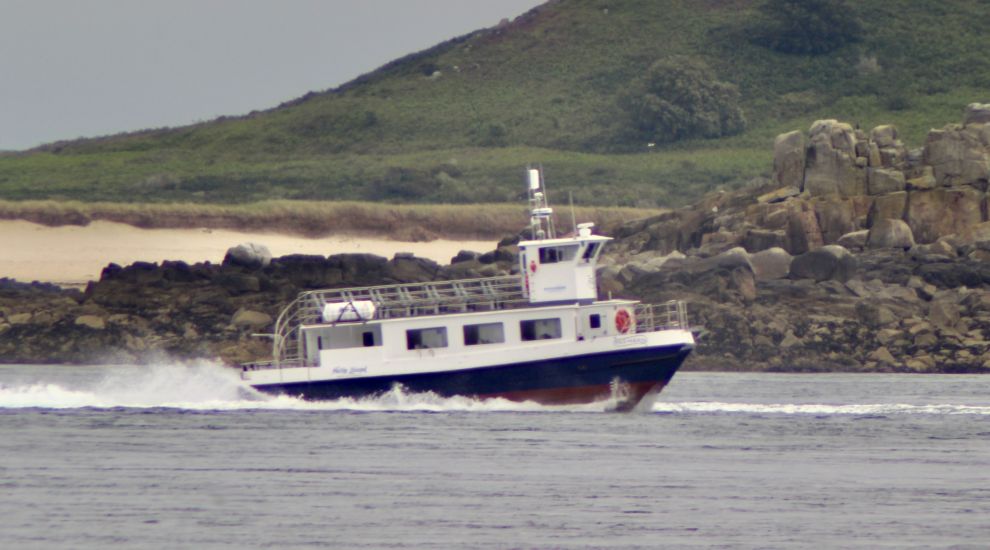 The £750,000 catamaran will be operating as an alternative to the Travel Trident, a separate company, with space for 70 passengers onboard the 'Isle of Herm'.

The boat arrived in St Peter Port on 9 July, after a three-day journey from Canvey Island.

"She is a fantastic seaworthy vessel, and I was very proud to bring her home," said the new Skipper, Tony Le Flock. 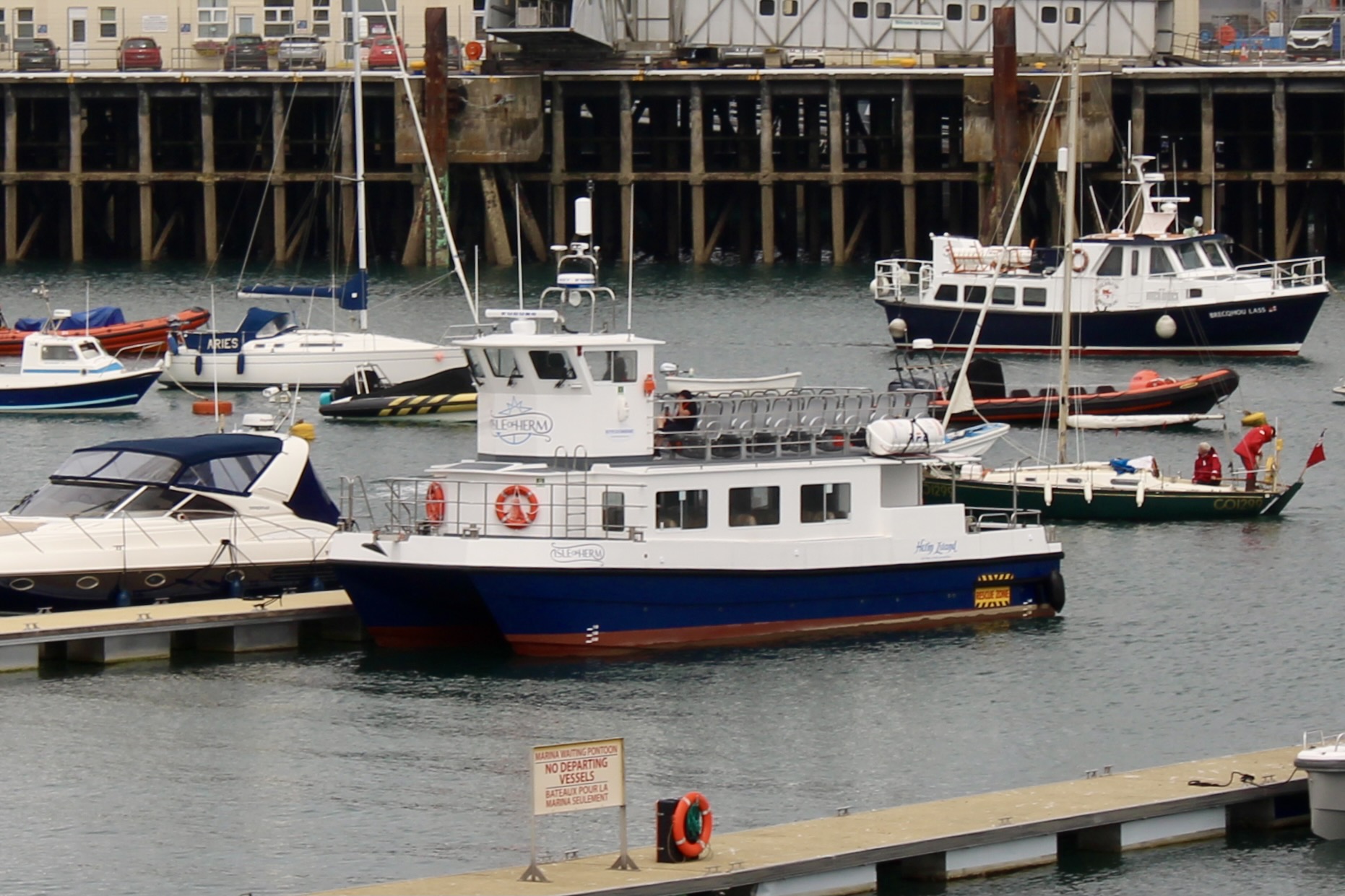 Pictured: The catamaran is 45ft long and was built by Blyth Catamarans Ltd in Essex (Credit: Dylan Ray).

The new passenger ship still needs to cross a few hurdles before it can start operating. The official launch of the 'Isle of Herm' has been mooted for August, by which point it should be fully registered.

"It is likely the vessel will be used for island staff and residents to begin with, before it is integrated into the business to work alongside Travel Trident Ltd," said a spokesperson for Herm Island.

"Herm Island looks forward to the first passengers enjoying the new boat later this summer, and to continuing an excellent and valued partnership with Travel Trident for many more years to come."