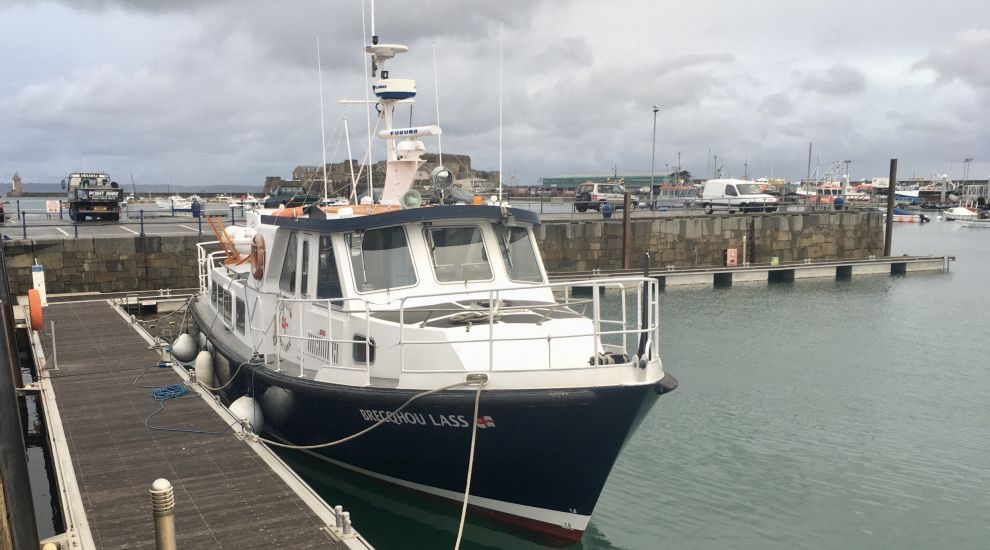 Herm Island Limited has bought the Brecqhou Lass and will rename the vessel Herm Lass.

This follows a deterioration in the decades-long partnership between Herm Island and the family-run company which operates the Travel Trident between Herm and Guernsey. Trident has cancelled its normal winter schedule - it stopped sailing for the year this weekend.

Express recently covered the long and convoluted series of events which brought Herm Island management and Travel Trident to stalemate and resulted in Herm Island buying its own ferry, the Isle of Herm, and Trident suspending sailings at the end of the summer season.

As well as purchasing the vessels Isle of Herm and now Brecqhou Lass, Herm Island has also put out an advertisement to recruit an experienced skipper.

Brecqhou Lass was originally bought by the Barclay Brothers to get workers to and from Brecqhou when extensive construction work was taking place on the island. It will join not only the Isle of Herm but also the Seahorse cargo ship as part of Herm Island's fleet of vessels.

“[Brecqhou Lass / Herm Lass] will replace the island boat, Little Herm, which was purchased in 2004. Little Herm has recently been sold," said a representative of Herm Island. 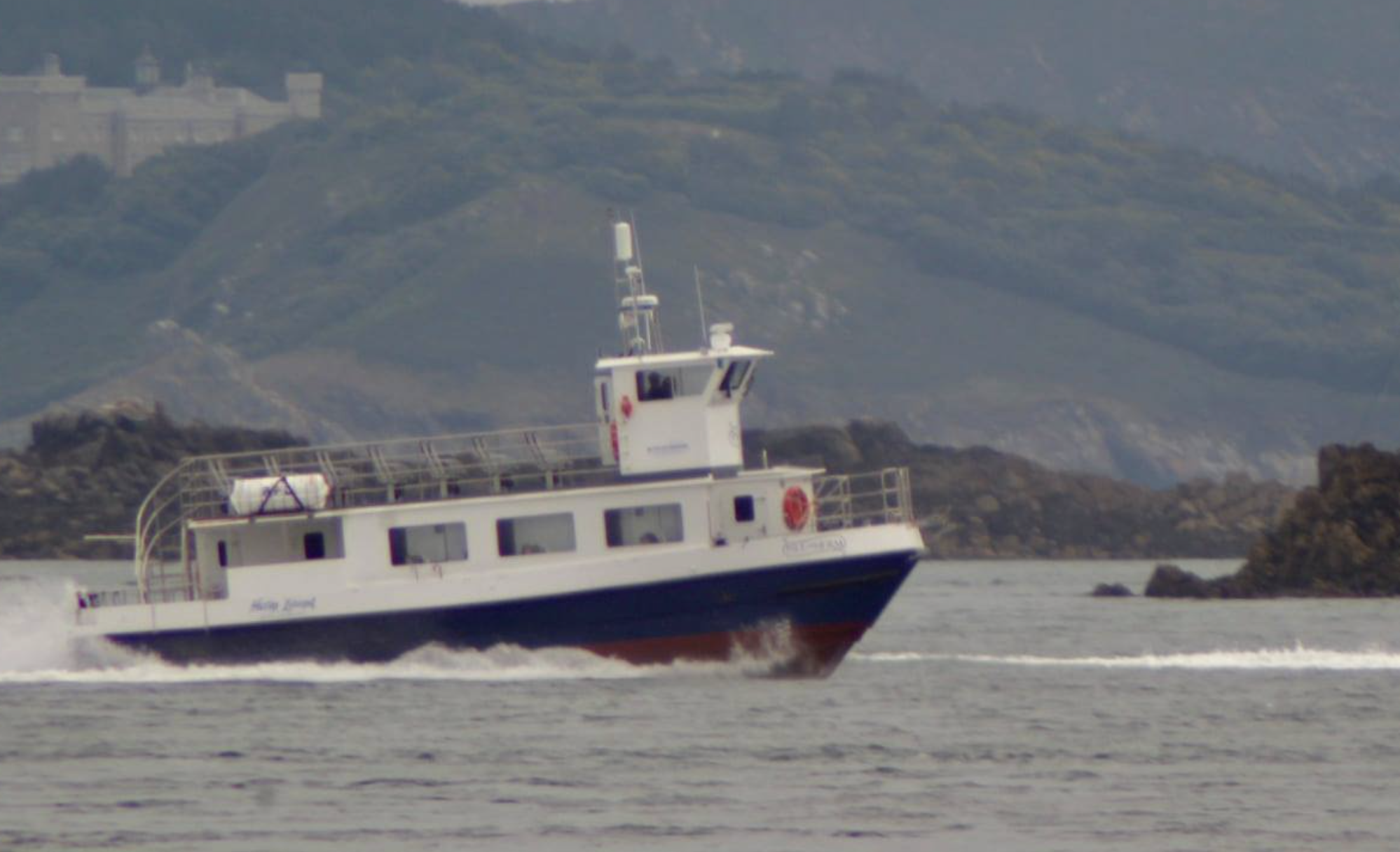 Pictured: The Isle of Herm can seat 70+ passengers and will run throughout the winter season.

Herm Island's recent purchase of vessels follows a breakdown in negotiations over the continuation of the contract between the Island and Trident, the historic provider of passenger ferry services to the island, when the former proposed several changes to which the latter could not agree.

After Herm Island purchased its own ferry, Trident withdrew its winter service for commercial reasons.

“The situation has been forced upon us," said Peter Wilcox, Managing Director of Trident. "With what little business there is around, it would make no sense at all for us to be going backwards and forwards with one or two people aboard."

Mr Wilcox and Craig Senior, CEO of Herm Island, have not spoken since contract negotiations between them broke down.

“There has been no contact between Herm management and Trident management for some time now,” said Mr Wilcox. 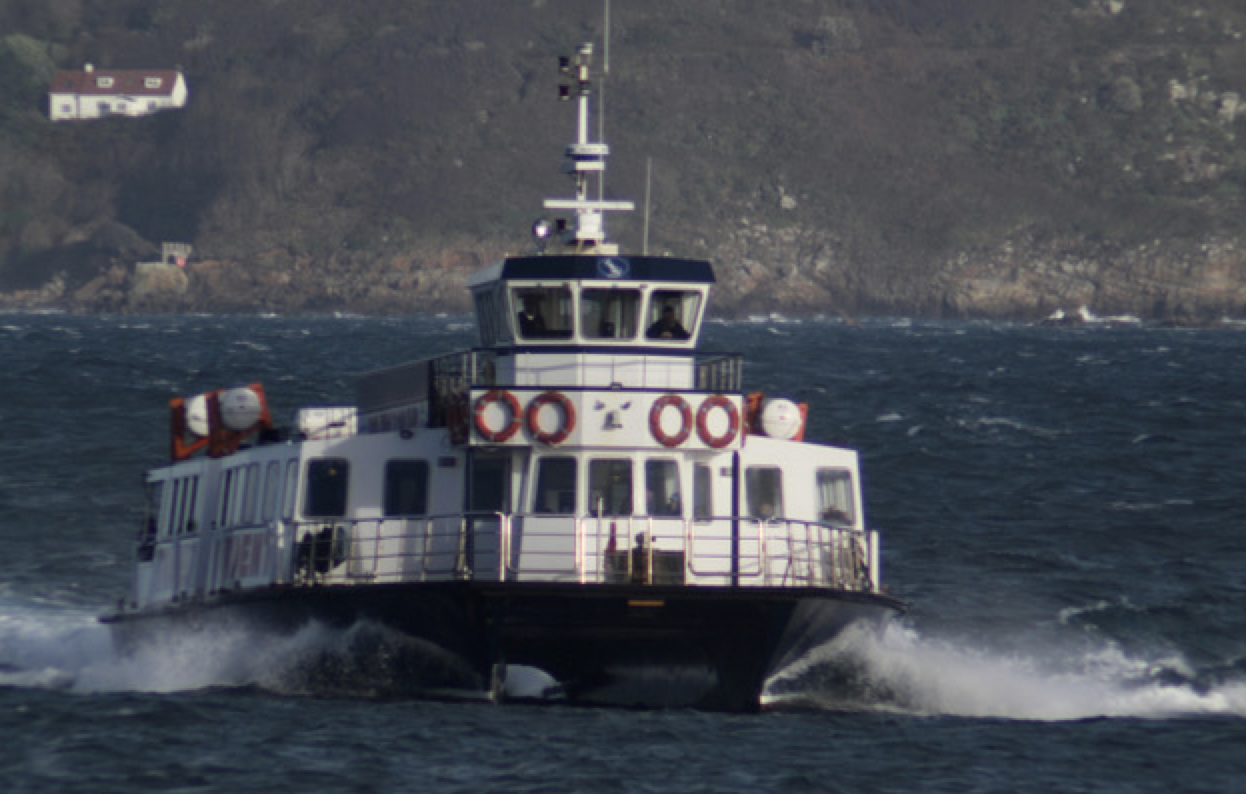 Pictured: The Trident made its final trip of the season on Sunday and may not return to service until March next year (picture credit - Dylan Ray).

Travel Trident made its last trip of the year on Sunday, but Mr Wilcox said it could be back if Herm needs help.

“The boats are still licensed and we are on standby," he said. "Part of me thinks ‘I wonder if Herm may have a problem with one thing or another - it is a start-up for them’. I feel that we don’t owe it to Herm, but we owe it to the locals.

“I don’t want to see the community let down by a new service that may have teething problems.

"Watch this space, keep an eye on Facebook, and if I can do anything I might just at the drop of a hat put something on. But we need the dust to settle first and see how Herm is getting on.”