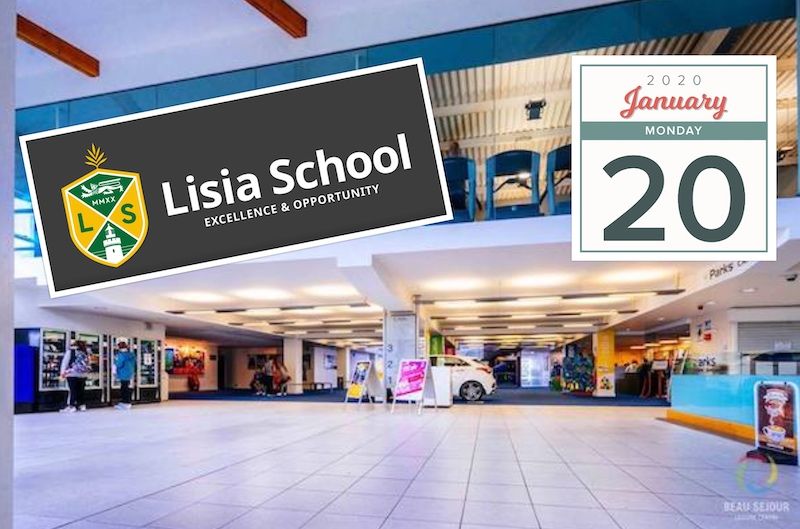 Members of the public have four hours to 'drop-in' and find out more about the planned transformation of secondary education, as an additional session has been arranged before the consultation period on the planning application closes.

There have been concerns raised in some areas about the infrastructure around the two school sites chosen to house the new colleges under the Lisia School model, while some people are still concerned over the educational benefits of the one-school/two-colleges model itself.

To try and answer some of the many questions which have been posed about the educational transformation and the plans for traffic management and other issues around the existing Les Beaucamps and St Sampson's High schools, the Committee for Education, Sport & Culture is hosting an additional public drop-in session at Beau Sejour tomorrow.

The Committee said it is "to give islanders the chance to review plans for the two college sites prior to the deadline for submissions to the planning application".

Senior staff, both educationalists and officers leading on infrastructure changes, plus Committee Members will be at the leisure centre between 16:00 and 20:00 to answer any questions.

Deputy Matt Fallaize, President of the Committee for ESC said:

"We previously held drop-ins at the two sites after submitting our planning application for their redevelopment. Given the deadline for submissions is approaching we wanted to give members of the public another opportunity to come and view the plans, and importantly have the chance to speak to the educationalists who will be running the colleges, senior officers responsible for delivering the infrastructure changes needed, and members of the Committee."

A requête is expected to be lodged this week, by Deputies Carl Meerveld, Andrea Dudley Owen, Rob Prow and others who are opposed to the transformation programme and want the work already underway delayed until a review can be held. That would likely take place after the island wide election due to be held in June.

You can read a statement from them HERE.

A statement from Deputy Matt Fallaize was issued in response, which can be read HERE.

A series of short videos have been produced advocating the benefits of the Lisia School model. The first of which can be viewed above.

A heartfelt warning about local politics