Hedge your bets if there are birds around 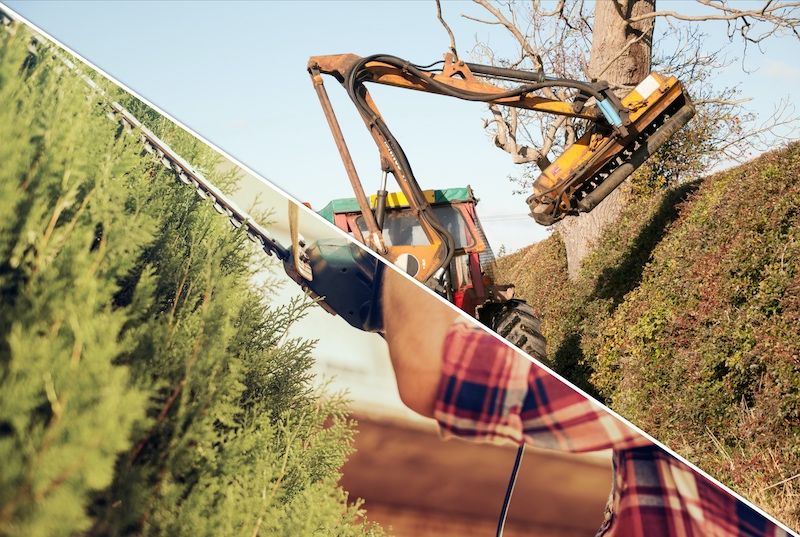 Hedge your bets if there are birds around

Despite Guernsey's laws over keeping your hedges trimmed, a States department and a charity are both urging extreme caution if you think there are any birds nesting on your property or nearby.

The law states you could be prosecuted for knowingly disturbing nesting birds, but Sue Vidamour of Animal Aid is concerned that is not enough of a deterrent to protect vulnerable chicks.

Ms Vidamour contacted Express to share her concerns after she and her volunteers were asked to help some birds who had fallen foul of people strimming their greenery. She said this included some baby birds who have sadly died after being disturbed while still in their nests being cared for by their parents.

"It's so sad and so unnecessary," she said, asking why Guernsey can't follow the lead set in Jersey and the UK where hedges can't be cut between March and July to offer extra protection to birds.

Guernsey's law states that hedges should be cut during the first half of June and the second half of September.

Ms Vidamour said spring and early summer is an important time for birds and they should be given more time for their nesting young.

"There's no hedge cutting allowed from 1 March until 31 July in Jersey. They changed the law a while ago to give birds more protection. It's the same in the UK - the RSPB advises no hedge cutting between 1 March and 31 July. It's just Guernsey that allows it."

Jersey's Branchage Law "only requires vegetation to be cut along roadsides" and that allowing the inner side of the hedge to grow will create "a good dense hedge covered in nuts and berries on the inner side."

The law also states a homeowner should "avoid trimming hedges between 1 March and 31 July - the main nesting season for birds. Ground cover at the base of the hedge should also be retained all year round as this helps to retain some cover in the hedge itself for sheltering birds and other species."

Jersey's law also states that "it is of less importance what type of equipment is used, rather that the equipment is used properly. Modern machinery in untrained hands can be very destructive," which is also a concern Ms Vidamour has about the way many people cut their hedges in Guernsey.

She said mechanical strimmers cause much more damage than hand cutting a hedge.

A spokesperson for Agriculture, Countryside & Land Management Services said anyone trimming a hedge, through any means, should check it before they start cutting or they could face legal action.

"ACLMS fully appreciates the concerns surrounding hedge trimming and wildlife. The Hedge Ordinance exists from the need to take into account a number of factors, including public safety. The law requires hedges, which overhang a public road, to be cut between the 1st day and the 15th day of June and between the 15th day and the 30th day of September in each year. It is the responsibility of land owners to see that this is done and the trimmings are removed immediately.

"It is however also an offence to knowingly disturb or destroy a wild bird nest under Section 7 of The Animal Welfare (Guernsey) Ordinance, 2012 and therefore land owners are encouraged to check their hedgerows prior to cutting. If they discover nesting birds, land owners should avoid disturbing them by not cutting the hedge for a metre around the nest or by undertaking minimal cutting using secateurs. Land owners only need to cut the side of the hedge that faces a public road and hedges can be cut normally once the chicks have fledged. If land owners are concerned that an uncut or lightly cut section of hedge will create a hazard to road users then they should contact their Parish Constables for advice."

Ms Viadmour said most birds' nests can be easy to avoid.

"We had two (nests) brought in recently, and one before that, and some baby birds which had fallen out of their nests and died. One had a number of birds in and they also died. Some blackbirds were brought in and only one survived so we released it.

"We should all spare a few minutes to look and listen. If you can see activity, then you should leave the birds plenty of space."

"Sky's the limit" after funding boost