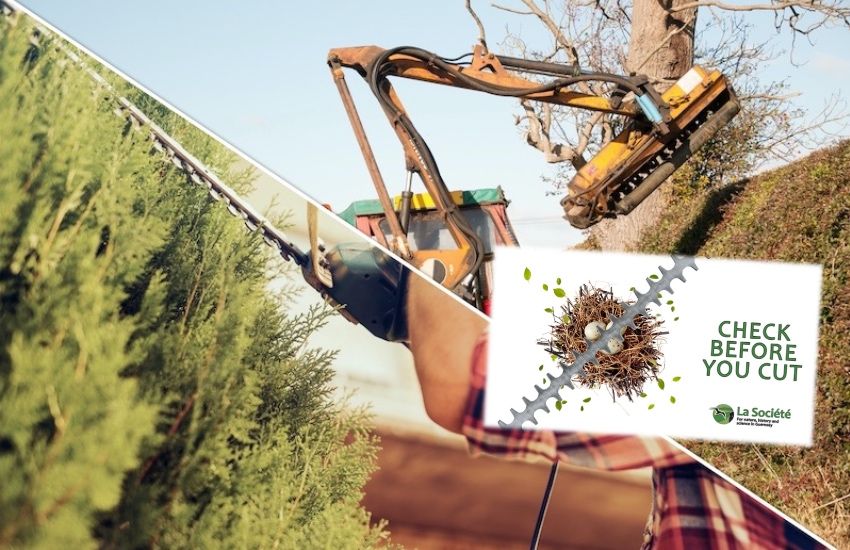 There is a legal requirement for islanders to cut back roadside hedges and earth banks on their properties between 1 June and 15 June.

But two organisations are encouraging sustainability and biodiversity while ensuring roadways are kept safe for commuters and pedestrians.

La Société Guernesiaise and Agriculture, Countryside & Land Management Services (ACLMS), which is part of the States' Committee for the Environment & Infrastructure, say that cutting hedges and earth banks too frequently and severely can stunt vegetation growth and negatively impact wildlife habitats.

La Société has launched a campaign to ensure best practice hedge cutting during bird nesting season. Whether you're an individual or organization you should always consider the wildlife around you.

La Société has launched a campaign to ensure best practice hedge cutting during bird nesting season. Whether you're an individual or organization you should always consider the wildlife around you. pic.twitter.com/Pc7QlgTPgw

Bird breeding season runs from March until August and it is illegal to disrupt nesting birds and their eggs.

Islanders are therefore encouraged to check hedging for nesting birds before cutting and to leave at least four inches of vegetation after trimming earth banks to avoid “desiccation and erosion” of the soil.

ACLMS say that leaving a minimum length allows for dense vegetation to establish and deters the growth of undesirable plants “such as nettles and docks”.

If nests are found in hedges, conservative cuts are encouraged to remove overhanging vegetation using manual methods such as shears and secateurs.

Injured wildlife can be assisted by the GSPCA. 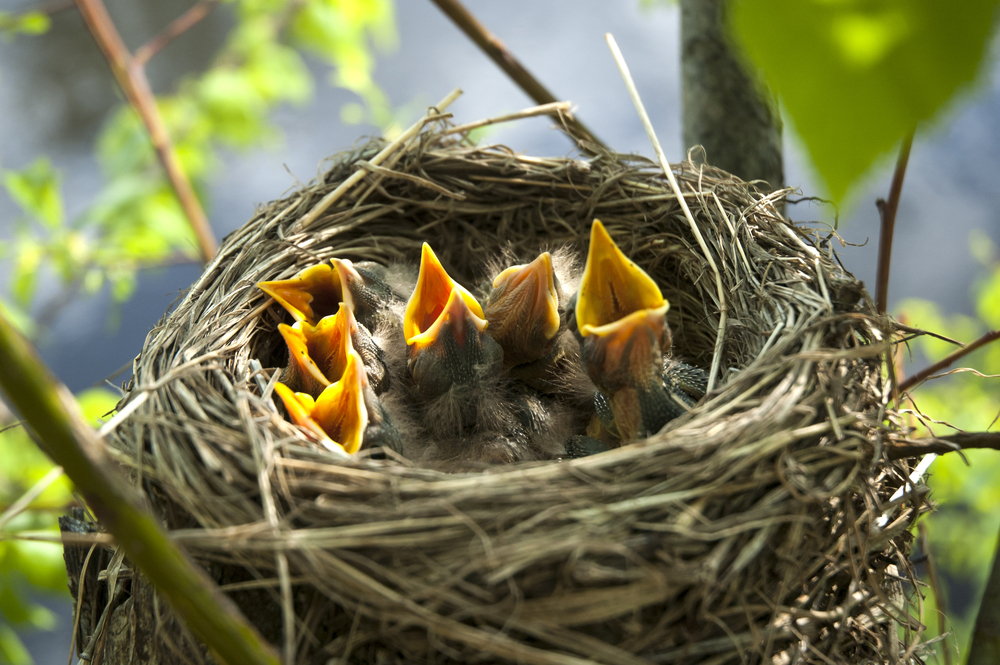 Pictured: It is illegal to disturb nesting birds and their eggs.

La Société advises that late winter is the optimum time to cut hedges since it allows wildlife to “eat any berries” outside of their breeding season.

It says this means the mandatory June cut “can be lighter”.

ACLMS says the cutting of internal hedges “should be left until after the bird breeding season at the earliest,”. If a heavy cut to the road-facing side of the hedge is required, it advises to “delay cutting the inside face until at least the following year”.

It adds that earth banks hosting unique plants should not be cut until the autumn, providing there is no overhanging vegetation in the roadway.

Islanders are also reminded to be mindful of gardeners who need to stand in the road to cut hedges and banks during this period.

The law also requires hedges and banks to be cut back between 15 and 30 September.

Learn how to build bug hotels