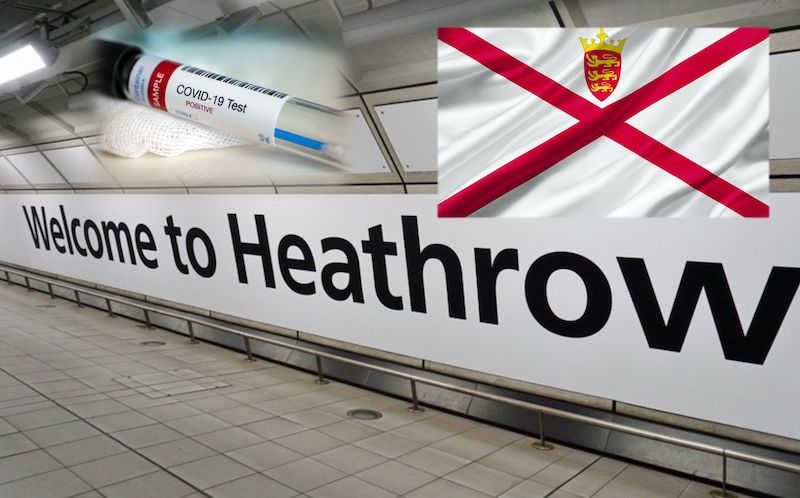 One of the busiest airports in the UK is setting up an on-site covid testing facility and has turned to Jersey for inspiration.

The Channel Island has the highest testing rate in all of Europe, and one of the lowest rates of positive results.

This success has largely been put down to the testing carried out at Jersey's airport and harbour. 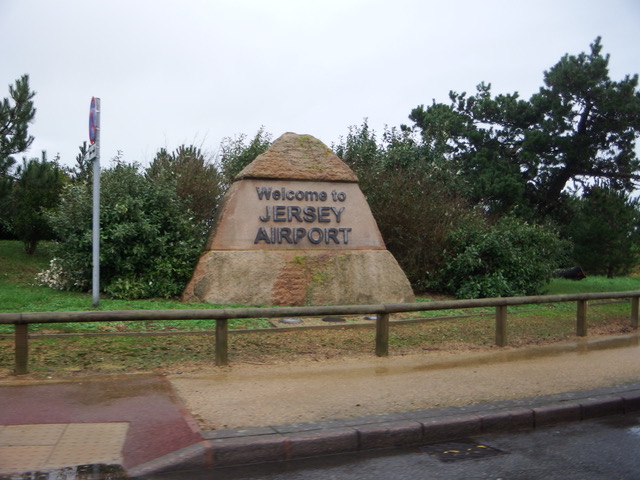 Pictured: A testing regime has been put in place at Jersey's ports.

It has inspired Heathrow airport's approach to testing, which will involve a diagnostic test on arrival, and a confirmatory test a few days later. Travellers who return two negative tests will be released from quarantine, pending government approval.

“We had a call with them and exchanged some emails with details of how we had developed the arrivals testing regime and what our plans were to improve it,” Digital Jersey CEO Tony Moretta, who was previously the testing Programme Director, explained.

Announcing the launch at Heathrow’s Terminal 2, and an imminent launch at Terminal 5, Collinson and Swissport praised Jersey as a “strong case study”, adding: “Consistent with the findings of all other countries that have trialled and implemented testing on arrival, the testing was found to be highly effective at detecting covid at the border and preventing onward transmission in the community.”

Since Monday 24 August, we have completed 1,688 more tests at our borders with 4 new positive identified from inbound travellers. pic.twitter.com/owmLyhe2bO

While Guernsey has opted to keep its borders tightly controlled, so far, to allow for fewer restrictions on island life, Jersey has focused on a robust testing regime and immediate intervention to prevent individual cases from becoming clusters.

On arrival in Jersey, travellers may either self-isolate for 14 days, submit to a test or, with prior approval, forego both if they can provide evidence of a negative test in the 72 hours before their arrival.

Since 1 July, Jersey has had 48 positive cases of the virus - 31 of which came from inbound travellers.

At the moment, there are only 11 active cases, with four people displaying symptoms and 74 known direct contacts with those active cases.

Guernsey has recently announced that Phase 5c of its exit strategy will include on-arrival testing for those travelling from 'Group B' countries.

Pictured top: Heathrow Airport has been looking to Jersey for guidance.