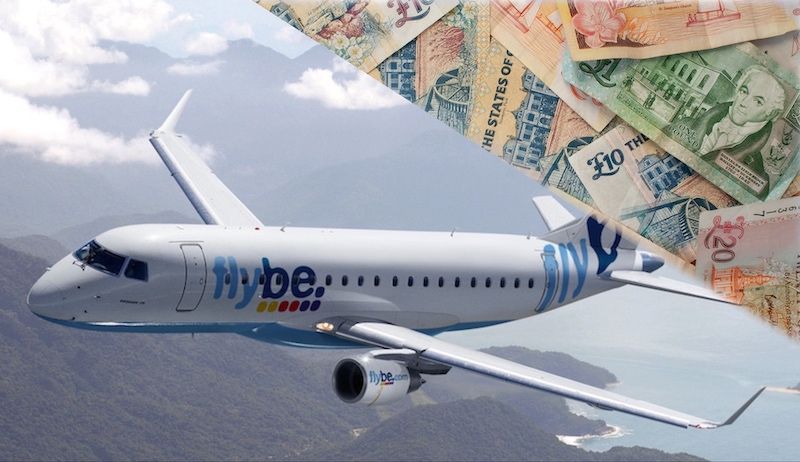 The States subsidy for the short-lived Heathrow-Guernsey route was "thoroughly worthwhile", according to the President of Economic Development.

The Flybe service was launched in March last year with help from the States, which injected £800,000 to get it off the ground.

The route was expected to end after seven months, but was extended through the winter with a continued public subsidy.

Earlier this week, however, it was announced that the Heathrow route - now operated under Flybe's new name, Virgin Connect - will come to an end on 28 March.

Some have taken to social media to criticise the committee's gamble on the route, including Environment and Infrastructure President, Deputy Barry Brehaut, who claimed "a tenth" of that money spent on cycling infrastructure would see him in "resignation territory". 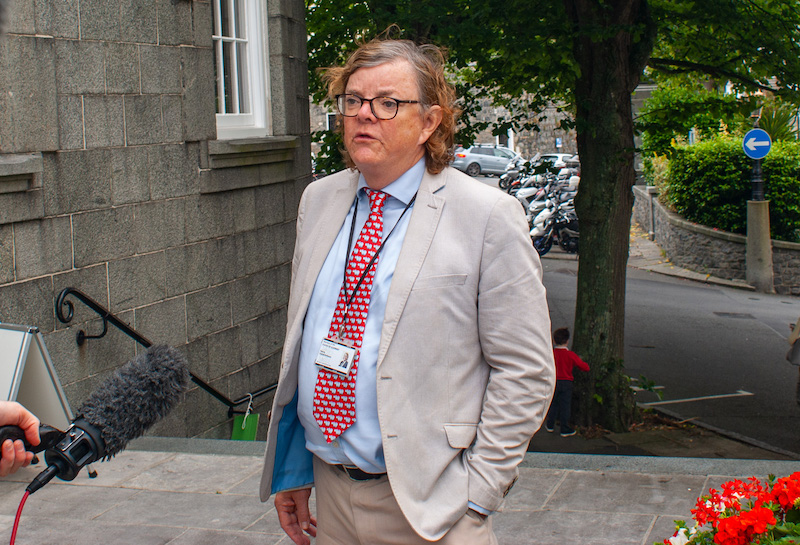 "The number of passengers so far is about 11,000," he said. "Of course, the service continues until 28 March so by the end of the contract there may have been about 12,000 passengers coming into Guernsey. Maybe two thirds of them will be local. but that means one third will be visitors - that's 4,000.

"We reckon the average visitor to Guernsey spends about £560, so if you work it out that's £2.2million that flows into the local economy.

"The people who get the money then spend it themselves and the multiplier effect is expected to be 1.5x, so the total is about £3.3m into the local economy.

"There are also reputational benefits. For the last year, Guernsey has been on the route network of a load of airlines and that means expansion which, frankly, money can't buy." 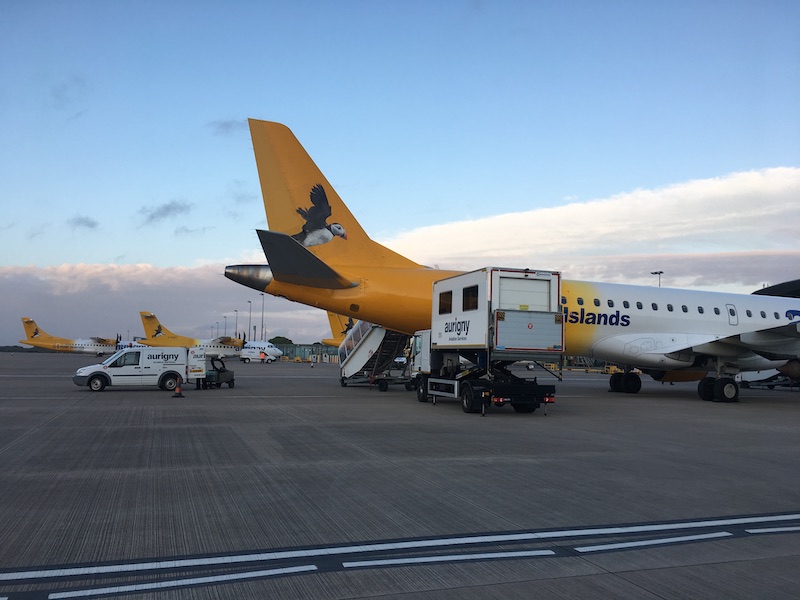 The route caused some controversy over its months in operation, with suggestions that it had dented Aurigny's revenue from its popular Gatwick route. The States-owned airline claimed it had seen growth in passengers numbers before the subsidised route was launched, and had been hit in the months following.

"Heathrow has not damaged the Gatwick route," he said. "In the first month of the Heathrow route, when Aurigny hadn't entered the Southampton war, there was no appreciable impact on Gatwick.

"The following month, when Aurigny had entered the Southampton war, there was a significant impact which clearly was caused by Southampton. 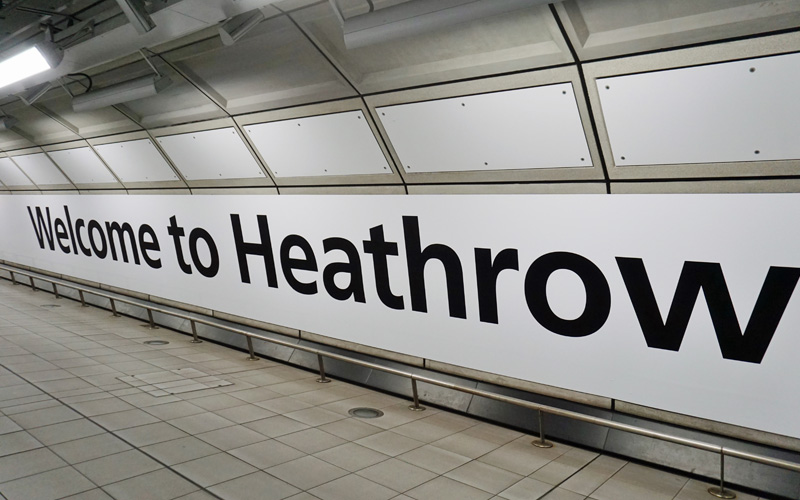 Pictured: The Heathrow route will come to an end on 28 March.

The Institute of Directors, Guernsey Chamber of Commerce and Guernsey International Business Association have joined together to back Deputy Parkinson in a joint statement about the route, which they saw as an "achievement".

"While noting claims about the financial impact of Heathrow and Open Skies on Aurigny, it is important to reflect on the December 2019 inflation report," a spokesperson for the organisations said. "The report shows that 'fares and other travel costs' were down 9.3% over the prior year, reducing the overall cost of living by 0.5%.

"This means the average household is hundreds of pounds better off due to lower fares compared to last year.

"The Heathrow service has been popular and acted as an economic enabler, improving connectivity, access to competitive fares and helping deliver the best traffic growth for decades."

It doesn't necessarily mean the end of the road for Heathrow-Guernsey though, with Economic Development looking at the possibility of securing further slots in the future.

"Clearly there is a demand for a Heathrow service and, if slots become available for the route in the future, we will use that evidence," Deputy Parkinson added. "Overall, I think it's been thoroughly worthwhile."

Pictured top: The Flybe route was subsidised by the States.

Posted by Joseph Sadler on Jan 27th, 2020
'Of course' 3.3million was worth it, or, you could not have given the money and you would be reporting "glad we didn't blow that money". How about stop wasting taxpayers funds.
To place a comment please login Login »