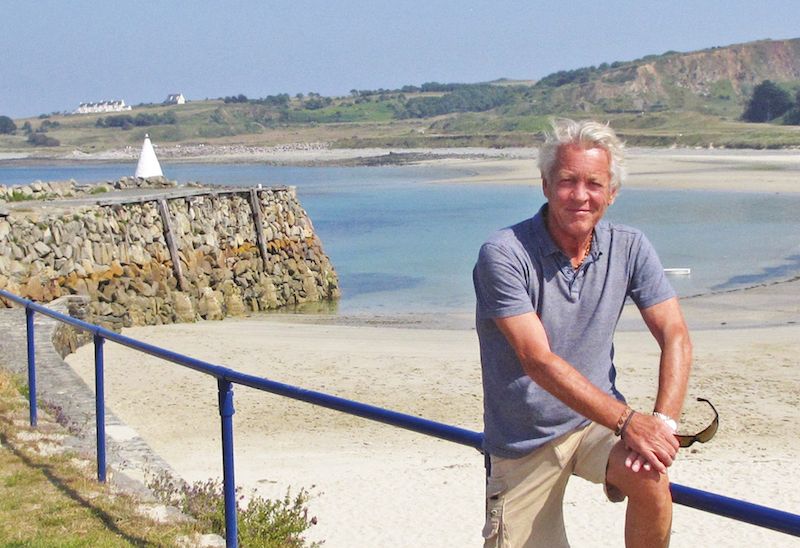 Tributes have started to pour in for Healthspan and Blue Islands Founder Derek Coates, who has died aged 72.

The influential businessman passed away peacefully at his home.

Very sad to hear the news about Derek Coates; my boss, co-Director, mentor, friend for 10 years & a powerful and inimitable force in business. My thoughts are with his children Jake Tim Bea & Jack, RIP Derek I hope @Healthspan thrives on in your name

Mr Coates was educated at Elizabeth College before heading to university, where he studied psychology and then did a post-graduate course in business administration and marketing, a field in which he forged a highly successful career in the UK.

I'm very sad about Healthspan founder Derek Coates passing and wish all the love and support to his family. He was, truly, one of a kind. Generous and driven, smart and sassy, a man that would never forget a face and treated everyone as equals. The world will miss DC ????

Following a brief "retirement" in his late 30s, Mr Coates moved back to Guernsey, where he founded Healthspan, which he turned into a leading vitamin supplier.

Sad news hearing Derek Coates has died, he was a businessman with determination to get things done. RIPDerek

He then set up Vista Hotels Ltd with the Fermain Valley Hotel and Braye Beach Hotel in Alderney.

Mr Coates went on to purchase the 'Rockhopper' airline in 2004, which was renamed and rebranded as Blue Islands in 2006.

Very sad, inspiration to many, an entrepreneur which has benefited our island greatly - will certainly be missed by many. Condolences to his family. RIP Derek.

He remained heavily involved with the Channel Islands-based airline for over a decade, during which time there was an attempt to purchase Aurigny in 2011. The airline has recently rebranded itself again, with the backing of a £10m loan from the States of Jersey, following the collapse of its long-time franchise partner Flybe.